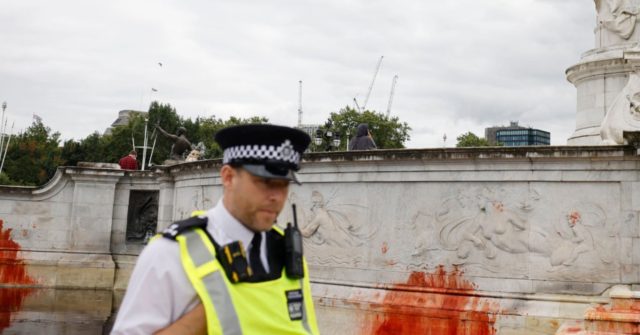 Black Lives Matter and climate protests have been blamed by one police chief for a rise in attacks on law enforcement in the UK.

One Chief Constable has blamed protests over climate change, as well as the Black Lives Matter movement, for a rise in attacks on law enforcement in the UK.

The accusations come after some forces in the UK considered “publicly admitting” that “institutional racism” exists within the police.

According to a report by The Telegraph, around 80 police officers are assaulted in the UK every day, with data showing 7,357 recorded between the months of March and June.

The report goes on to mention however that this data only accounts for 31 out of the UK’s 43 police forces, and that the total number of cops assaulted over this period could be significantly higher.

“I think the opening up of the night-time economy with drugs and alcohol prevalent within that environment is also an issue of why we’ve seen an increase,” said Police Chief Constable Nick Dean.

The Cambridgeshire police head also laid blame on recent protests regarding the BLM movement, as well as to do with climate change, for the increase.

“We’ve equally seen, as we can’t hide from the media, in terms of protest activity and the number of protests we’ve seen in the capital and in major cities, or indeed here in Cambridgeshire, has increased dramatically,”  Chief Constable Dean continued.

“Since restrictions (were first imposed) we’ve seen other protests around climate change, Black Lives Matter – all of which put us at the forefront of managing large events with the potential of confrontation,” The Telegraph also reports Dean as saying.

“The nature of assault can really range from very serious to what we can class as lower-tier assaults such as being pushed or kicked, or what is very prevalent – being spat at,” Dean also said. ” None of that, at any level, is acceptable within policing.”

The Cambridgeshire Constabulary reported the greatest percentage increase in assaults, seeing a rise of 121 per cent this year.

While police forces in the UK are dealing with an increase number of assaults on officers, leaders are also focusing on making policing in the UK “anti-racist”.

As part of this effort, some police leaders in the UK are considering declaring that their forces contain “institutional racism” in the hopes of boosting trust amongst black populations.

“The plan needs to accept institutional racism, if it is to be anti-racist,” said Abimbola Johnson, the barrister overseeing the proposed reforms of UK policing. “If the idea is to win the trust of black communities, policing needs to start by acknowledging both the historical and current manifestations of racism in policing.”

“There will also be systemic racism, structural racism and also racial disparities that are not due to racism in policing because we police an unequal society,” Thompson said, adding that a public admission of this was receiving “careful thought”. 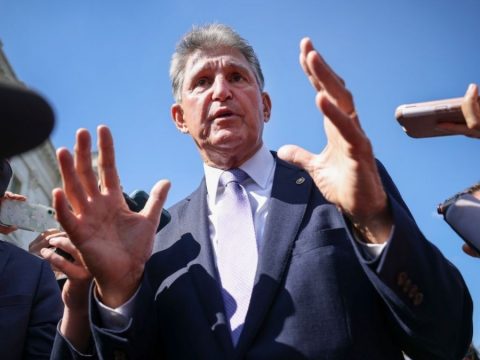 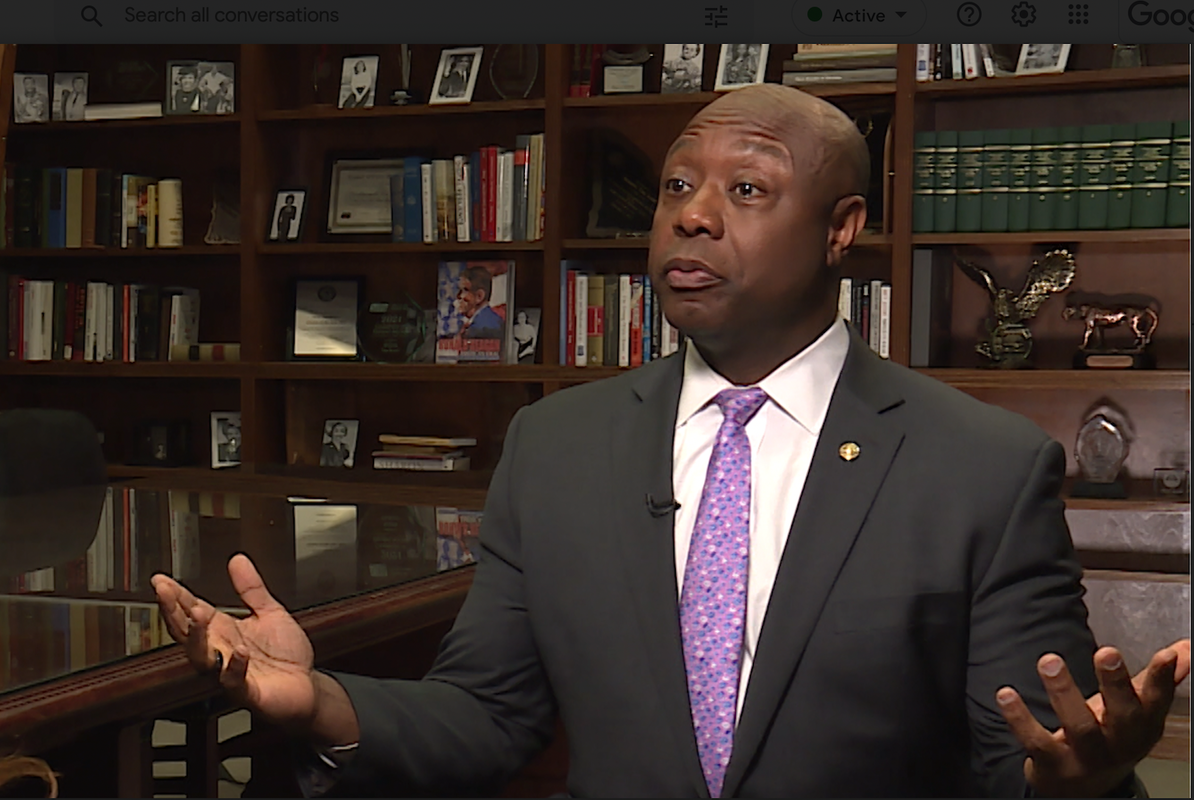