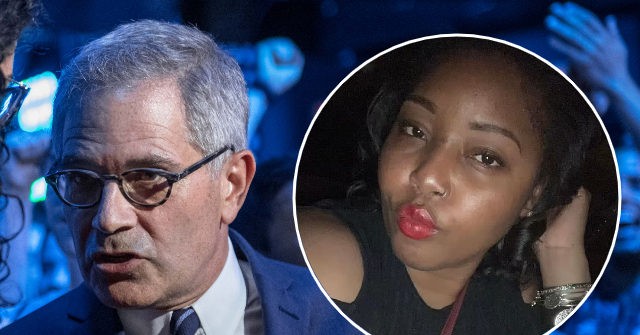 The Daily Mail reports that the deceased mother, Jessica Covington, was shot and killed while unloading gifts she had received at a baby shower.

Both Covington and her unborn child were killed in the attack.

Deputy police commissioner Christine Coulter blasted DA Krasner following the incident, demanding that he do something about the gun violence ravaging the city.

Earlier this year, on March 30, 2021, the Philadelphia Inquirer noted that gun arrests were up in Philadelphia but gun convictions under Krasner were down.

The Inquirer noted that police were “making arrests for carrying an illegal gun on a pace nearly three times that of 2017,” yet chances of the arrested persons being convicted are less than 50 percent.

The Mail observed that Philadelphia police commissioner Danielle Outlaw indicated the city’s “criminal justice system has become a ‘revolving door’ for repeat gun offenders since Krasner was sworn into office in January 2018.” 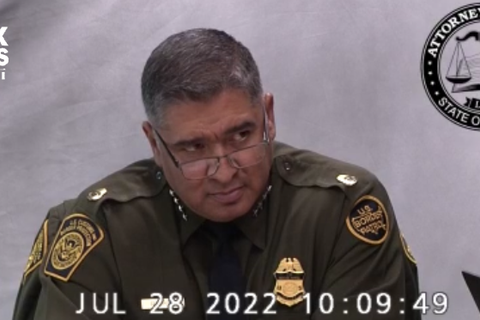