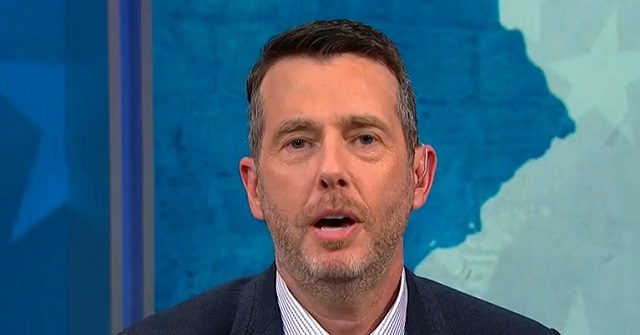 As the gubernatorial election results from New Jersey and Virginia showed less-than-stellar outcomes for Democrats, former Obama adviser David Plouffe warned MSNBC viewers of what this meant for the outlook on 2022.

According to Plouffe, Democrats are facing headwinds as things currently stand and argued they should not be dismissive of the Virginia and New Jersey tallies.

“[L]et’s remember –Democratic Party in 2020, we won the presidency, won the Senate because of Georgia, but we lost 13 House races when Biden was winning Virginia by 10 and New Jersey by 18,” he said. “So the conversation you and Chris Hayes were having was interesting. There’s unique elements to these races in terms of Virginia and New Jersey, but there’s also the national political environment. and I think Democrats need to be clear-eyed and sober that if the race for the House or Senate happened next week and it’s not in this national political environment, they probably lose both.”

“I expect the political environment can and should get better for Democrats a year from now. They’re going to have a lot of accomplishments to run on, particularly incumbents. And I think they need to prosecute the case against the Republicans. But I think we should not say, ‘Well, this was Virginia or this was New Jersey. This is really, really dark and bleak in terms of what this means for next year unless we turn it around in the next 12 months.”

All copyrights and legal uses attributed to content are located at the article origination: Washington Examiner 1 Plouffe: 'Really, Really Dark and Bleak' for Democrats Unless They Turn It Around in the Next 12 Months 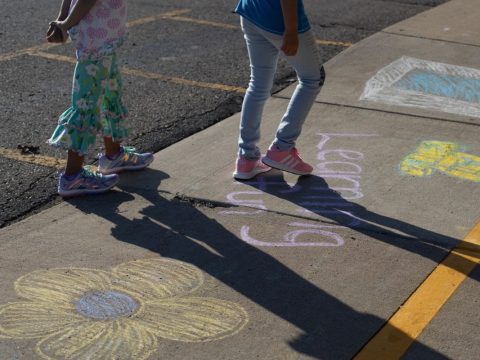 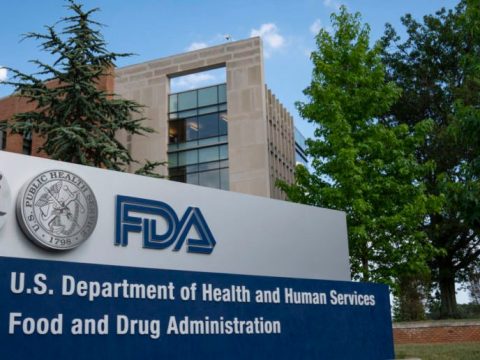 0 301
FACT CHECK: Image Claims Christine Grady Is The Acting Head Of The FDA 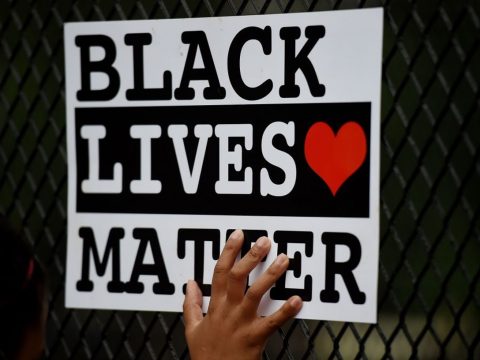