REVIEW: ‘Blood and Treasure: Daniel Boone and the Fight for America’s First Frontier’

Daniel Boone lived to bury his teenage son, horrified by his mangled body.

It was October 1773—two years before a distant war would rock the 13 colonies—when America’s first frontiersman lost his firstborn son in a skirmish with Delaware, Cherokee, and Shawnee tribes. The Native Americans tore out his fingernails one by one, then his toenails. Eventually the teenager succumbed to a gunshot wound, but not before tribesmen slit his throat and bashed his head in with a war club.

This is not the story you were told as a child. It’s true that Daniel Boone, the son of Pennsylvania Quakers, led droves of migrants through mountain gaps in search of opportunity, freedom, and land for tilling. But what happened to the settlers when Boone led them there is often left out.

Blood and Treasure: Daniel Boone and the Fight for America’s First Frontier recounts this long and violent history of westward expansion. Its authors, the popular historians Bob Drury and Tom Clavin, challenge conventional wisdom about an American origin story and, in the process, weave a tale fit for the big screen.

A failed gentleman farmer, land speculator, and fur trader, Boone had a restless constitution. He led far-ranging expeditions throughout America’s easternmost breadbaskets, leaving his family for months at a time. Clavin and Drury treat the reader to these fascinating if not often gruesome adventures led by Boone and his associates battling disease and famine, not to mention Native Americans and redcoats.

The authors point out that “savagery” was often reciprocal: There are at least a dozen scalpings committed by both frontiersmen and Native Americans—the story of the kidnapping of one frontiersman’s daughter is particularly riveting.

The book’s cast of characters also should ring familiar to students of American history—throughout his adventures, Boone encounters George Washington, Founding Father Patrick Henry, and others. Blood and Treasure also includes an array of maps to help chart Boone’s treks across greater Appalachia and beyond.

In his “frontier thesis,” historian Frederick Jackson Turner argued that America won its west—and in the process solidified the foundations of American democracy—through a spirit of Lockean egalitarianism and martial virtue most often found in those who inhabit its borderlands. It’s a spirit that pervades Blood and Treasure.

Boone shepherded enough Americans across the frontier for the authors to claim 46 million citizens can trace ancestry back to the pioneers who traveled alongside him. Though not of Scots-Irish stock, these frontiersman, with their loyalty to kin, fierce honor culture, and self-sufficiency bordering on distrust of larger institutions, complements Walter Russell Mead’s argument that the “Jacksonians” are the most important coalition in modern American political life.

Politics aside, the book also impels the reader to be grateful. The challenges America faces today are by no means trivial, but at least some pale in comparison to the hardships of the 18th-century frontier. Boone’s family expected to hear their father had died in unexplored lands during his months-long absences. Many of Boone’s closest friends and family suffered horrifying fates at the hands of Native Americans. Through it all though, this pioneer exhibited a remarkable degree of appreciation for his land and the opportunity to build a better American future.

“My footsteps have often been mixed with blood,” Boone told one confidant in his final years. “Two darling sons and a brother I have lost by savage hands. But now I live in peace in this delightful country.”

All copyrights and legal uses attributed to content are located at the article origination: Washington Free Beacon, Plight of the Pioneers 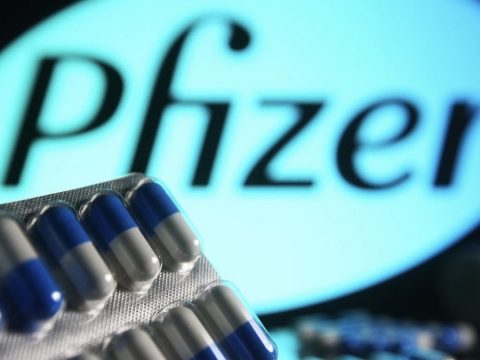 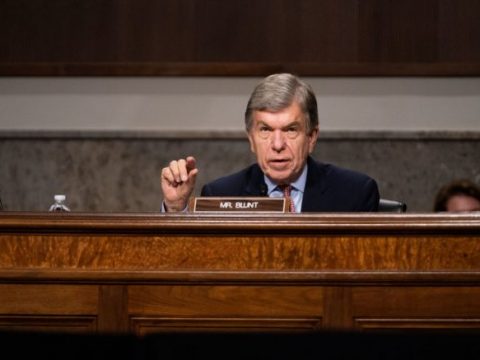 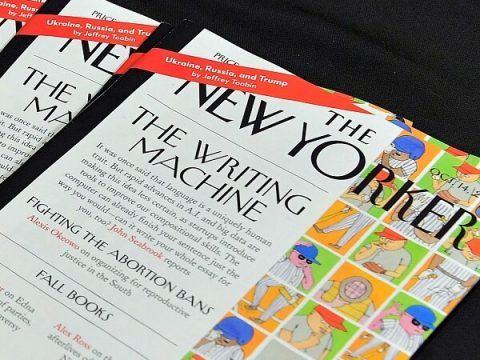 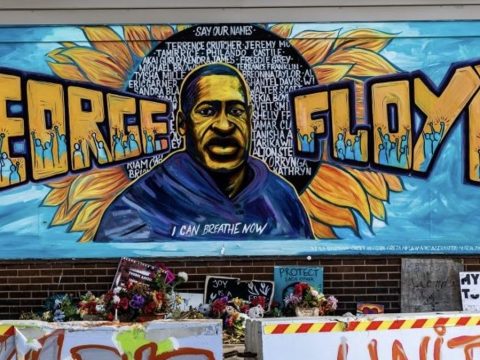