Voters are more worried about Bidenflation than about abortion rights, polls show

The group’s massive spending will go to Senate, House, and gubernatorial races in nine swing states, with the AP reporting that Planned Parenthood wants to “drive turnout by Democratic and independent voters” who support abortion rights.

Democratic strategists have said, however, that abortion is unlikely to drive people to the polls, the Washington Free Beacon has reported, with pollster Josh Ulibarri asking, “Is that more powerful than when a voter looks at their receipt when they check out at Target?”

A majority of mostly pro-choice suburban Phoenix women told Reuters in June that they are more worried about sky-high inflation under President Joe Biden than about abortion rights. And multiple polls have shown that Americans still rank inflation as the most important issue facing the country.

Planned Parenthood officials nevertheless say that abortion will energize voters this cycle, with super PAC executive director Jenny Lawson insisting that “abortion access is absolutely one of the defining issues this November.”

All copyrights and legal uses attributed to content are located at the article origination: Washington Free Beacon, Planned Parenthood Spends Record Sum in Effort To Make Midterms About Abortion 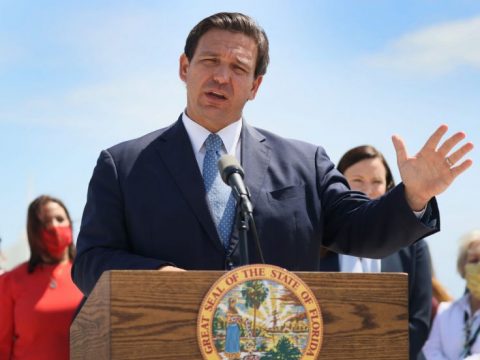 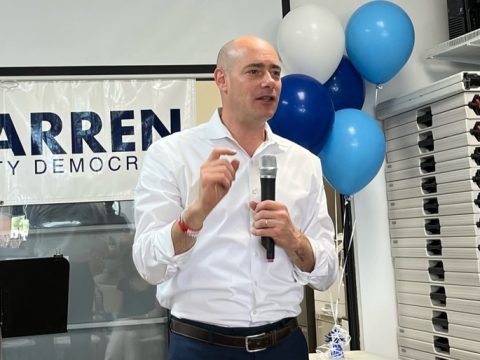 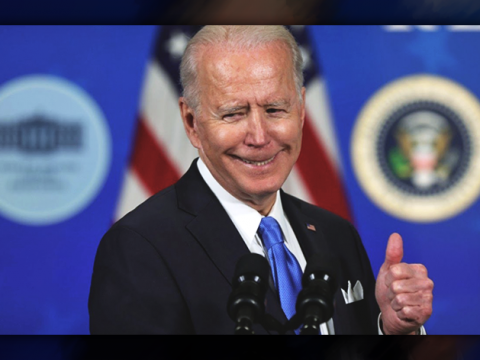