The cartoon was shared on Twitter on Monday by an account named “Inside the Classroom” (@EITCofficial) — which was originally started to provide “real evidence against the claims of the left’s narrative that CRT isn’t being taught and children are not being indoctrinated.”

“Puberty blocker ad put out by Planned Parenthood, which tells children that they can get puberty blockers to ‘put their puberty on hold,’” the caption read.

Puberty blocker ad put out by Planned Parenthood, which tells children that they can get puberty blockers to “put their puberty on hold” pic.twitter.com/yjHXpevEMk

The text of the ad explains that puberty is different for everyone — and then held up puberty-blocking drugs as a “solution” for teens who felt that their puberty experience did not match up with their gender identity.

“There is no one size fits all puberty experience,” the caption read on the video. “If you’re trans, intersex, or non-binary, know that you’re not the only one feeling confused.”

“For some intersex people, puberty may start later than age 14,” the ad’s audio continued. “You might experience some of puberty’s changes and not others. And your body may or may not go through puberty on its own.”

“There are medicines you can take to help your body start the process. Like hormone replacement therapy,” the cartoon added. “Some people decide on hormones or surgeries to help their bodies match up to their gender identities or how they feel inside about themselves,” it said. “Your gender identity is real. You should be the one to decide what changes you want to make to your body.”

“If you’re transgender or nonbinary, you may find that your puberty experiences don’t line up with your gender identity. That feeling can be uncomfortable, scary, and stressful. If that sounds like you, know that you’re not alone.”

The cartoon then pivoted to promote puberty blockers, saying that they were a viable alternative to going through the process naturally.

“There are medicines you can take to delay puberty for awhile,” it said. “And they work like a stop sign, by holding the hormones testosterone and estrogen that cause puberty changes like facial hair growth and periods. Puberty blockers are safe and can give you more time to figure out what feels right for you, your body, and your gender identity.”

And while a 2021 report from The New York Times — titled “What Are Puberty Blockers?” — concurred with the Planned Parenthood ad that puberty blockers provide teens and their families with “more time” to decide whether they plan to seek further medical intervention, it also noted that there were still questions as to whether the drugs would have any impact on fertility later in life.

The ad — which comes amid numerous reports of schools attempting to help students hide their gender identities from their parents — concluded by suggesting that teens who still have questions should consider talking to a “trusted adult, doctor, or nurse.”

All copyrights and legal uses attributed to content are located at the article origination: © Daily Wire, Planned Parenthood Pimps Puberty Blockers In Cartoon Aimed At Kids 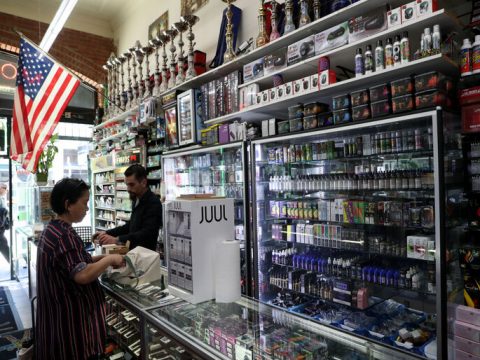 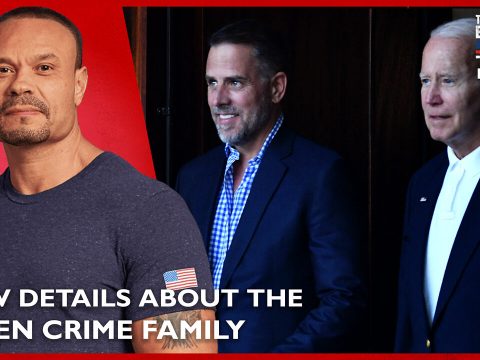