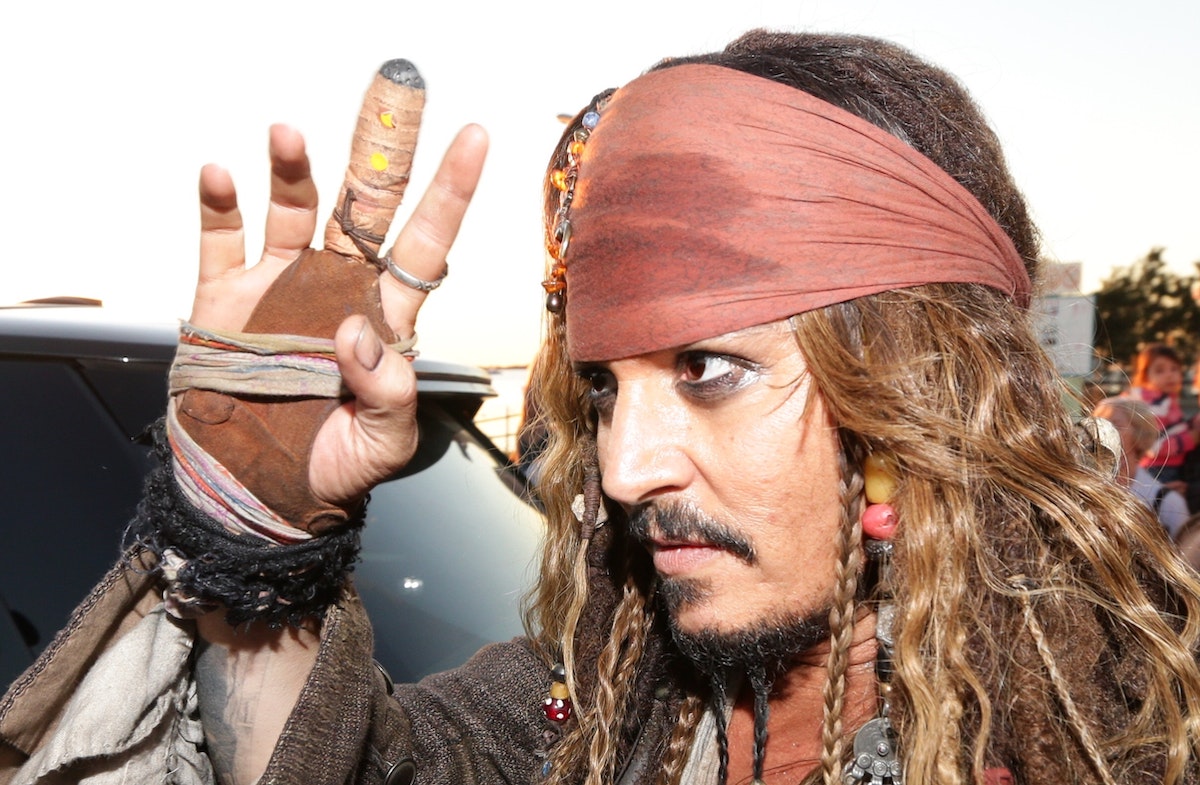 Fans of Captain Jack Sparrow are furious that the “Pirates of the Caribbean” could continue without Johnny Depp.

It’s been almost five years since the last installment of the hugely successful Disney franchise. Rumors of a sixth movie with a “predominantly female cast led by Margot Robbie” have been circulating since 2020, according to CinemaBlend. Now producer Jerry Bruckheimer is addressing the possibility of Depp returning to reprise his role as Jack Sparrow.

While speaking with The Sunday Times, Bruckheimer said that the studio is currently working on two screenplays for the next “Pirates” movie. He said one of those includes Robbie and one doesn’t. As for Depp’s return, Bruckheimer said he wasn’t sure what would happen, but there are no plans to bring him back for now.

“Not at this point. The future is yet to be decided,” the producer told The Times.

Fans on social media were quick to point out that the franchise’s success was mainly because of Depp’s portrayal of Jack Sparrow. They deemed him “irreplaceable” and said any sequels would be pointless without him.

“Nothing against Margot Robbie I like her as an actress, but Pirates of the Caribbean is NOTHING WITHOUT JOHNNY DEPP,” one person shared in response to the interview. “It’s going to flop so bad.”

“Sorry Disney…. You screwed up. There is no Pirates of the Caribbean without Jack Sparrow,” another person agreed.

Meanwhile, Depp is battling with real-life drama as he is currently involved in a $50 million defamation suit against ex-wife Amber Heard. During his testimony, Depp said he would never return to “Pirates of the Caribbean.” The actor was fired from the franchise after Heard’s claims of abuse went public even though he was never tried or convicted.

The actor is bitter about how Disney treated him and said he wouldn’t return to his role as Jack Sparrow even if Disney offered him “$300 million and a million alpacas.”

During testimony, Depp said the studio turning on him felt “like somebody hit me in the back of the head with a 2×4.”

“Captain Jack Sparrow was a character I built from the ground up and was something that I, of course, put a lot of [myself] into the character and also having worked on these films with these people and added much of myself, much of my own re-writing of the dialogue and scenes and jokes,” he said, per Movieweb.

“I didn’t quite understand how, after that long relationship and quite a successful relationship certainly for Disney, that suddenly I was guilty until proven innocent.”

Still, fans hope the actor will change his mind, especially if the ruling goes in his favor.

All copyrights and legal uses attributed to content are located at the article origination: © Daily Wire, ‘Pirates Of The Caribbean’ Producer Addresses Johnny Depp’s Potential Return 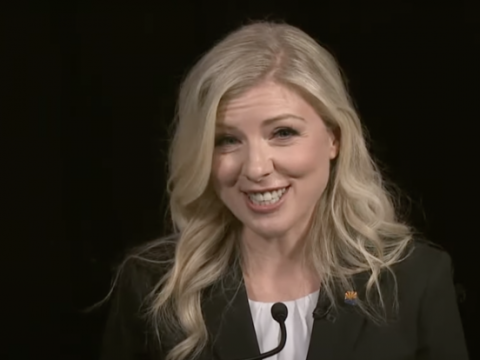