The Philadelphia Phillies fired manager Joe Girardi after a poor start to their 2022 MLB season.

In a statement published to Twitter on Friday, the Phillies announced that Girardi would be relieved of his duties as the team’s manager while their bench coach, Rob Thomson, will be his replacement.

The Phillies have relieved Joe Girardi of his duties as manager today. Bench coach Rob Thomson has been named interim manager for the club through the end of the 2022 season. In addition, coaching assistant Bobby Meacham was also relieved of his duties. pic.twitter.com/lVL60RrSnJ

In Girardi’s two plus-years as Philadelphia’s manager, he lost more games than he won. During his tenure, the ballclub went 132-141. The team is currently a lousy 22-29 and are 5 1/2 games out of the playoff picture, according to ESPN.com.

Phillies President of baseball operations, David Dombrowski, said, “it has been a frustrating season for us up until this point, as we feel that our club has not played up to its capabilities.”

“While all of us share the responsibility for the shortcomings, I felt that a change was needed and that a new voice in the clubhouse would give us the best chance to turn things around. I believe we have a talented group that can get back on track, and I am confident that Rob, with his experience and familiarity with our club, is the right man to lead us going forward,” he added.

According to MLB.com, the Phillies have not been to the playoffs in 11 seasons. (RELATED: Frank Gore Officially Retires As A Member Of The San Francisco 49ers)

With the change of managers, Philly hopes to climb back into playoff contention and make something of this rocky season of theirs. 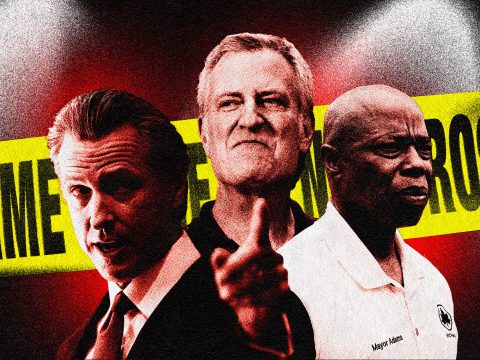 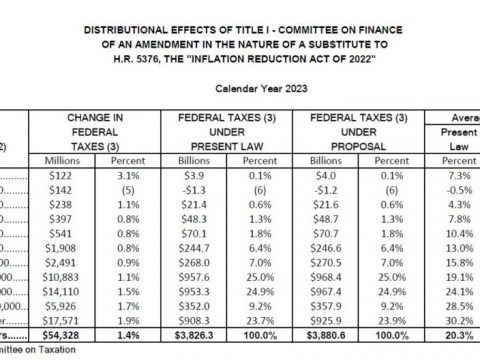