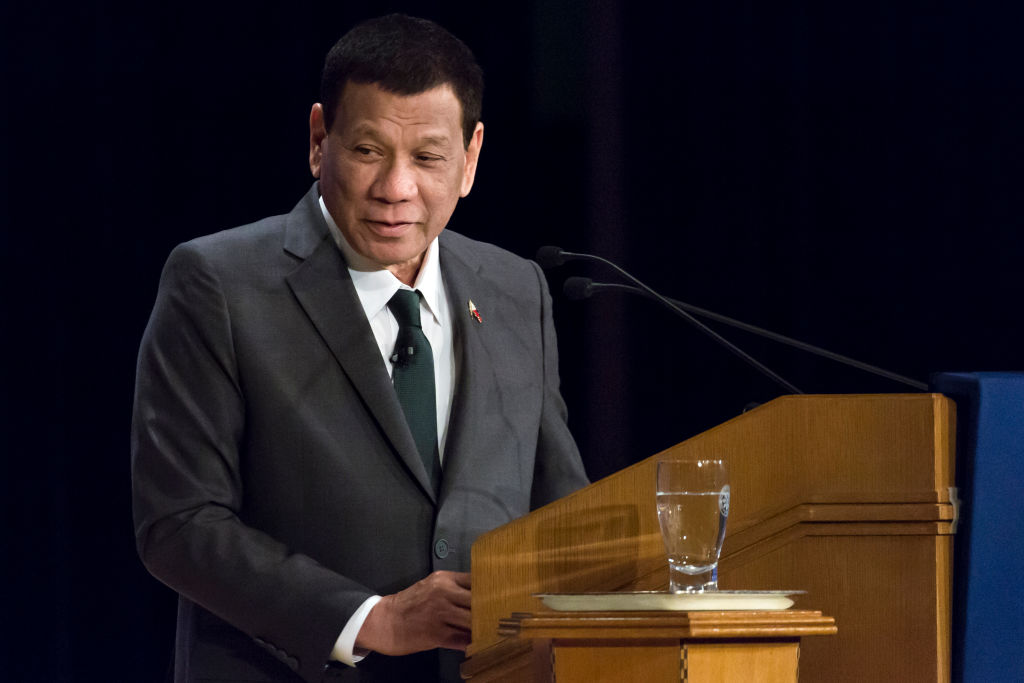 President of the Philippines Rodrigo Duterte commanded citizens to get vaccinated against COVID-19, threatening them with prison time or forced injection of a drug if they do not get the vaccine.

Duterte can be seen speaking to the camera while wearing a mask and threatening the public, according to a video released by The Guardian.

“You choose, get vaccinated or I will have you jailed. I’m telling you, those police jail cells are filthy and foul-smelling, police are lazy in cleaning. That is where you’ll be,” he said.

The video clip cut to another moment when Duterte says, “You get vaccinated, otherwise I will order all the village heads to have a tally of the people who refuse to be vaccinated. Because if not I will inject them with Ivermectin which is intended for pigs.”

The Washington Post reported that Duterte also said, “If you don’t want to be vaccinated, I’ll have you arrested and have the vaccine shot into your [buttocks],” he said, reportedly using a vulgar word. “If you don’t get vaccinated, leave the Philippines. Go to India if you want, or somewhere, America.”

Justice Secretary of the Philippines Menardo Guevarra reportedly cleared up Duterte’s words on Tuesday and said refusing vaccination was not a violation of the law, per The Post.

The U.S. Food and Drug Administration (FDA) and the World Health Organization (WHO) have warned everyday people not to use Ivermectin against COVID-19.

On its website, the FDA stated, that the agency “has not approved ivermectin for use in treating or preventing COVID-19 in humans. Ivermectin tablets are approved at very specific doses for some parasitic worms, and there are topical (on the skin) formulations for head lice and skin conditions like rosacea. Ivermectin is not an anti-viral (a drug for treating viruses),” adding that “Taking large doses of this drug is dangerous and can cause serious harm.”

The agency added, “Never use medications intended for animals on yourself. Ivermectin preparations for animals are very different from those approved for humans.”

In March, the WHO recommended that Ivermectin only be used in treatment of COVID-19 within clinical trials. “The current evidence on the use of ivermectin to treat COVID-19 patients is inconclusive. Until more data is available, WHO recommends that the drug only be used within clinical trials,” it stated, citing a guideline development group that looked at data from trials.

As Reuters reported, “Duterte is famous for his bellicose rhetoric and his remarks on Monday contradicted those of his health officials, who have said getting vaccinated against COVID-19 is voluntary.”

“Don’t get me wrong, there is a crisis in this country,” Duterte said. “I’m just exasperated by Filipinos not heeding the government.”

COVID-19 cases have gone down in the Philippines since a spike in April, but continue to maintain an uncomfortable rate. 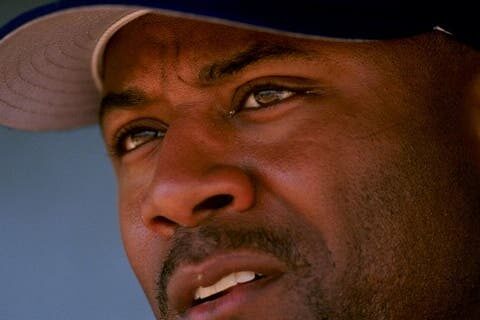 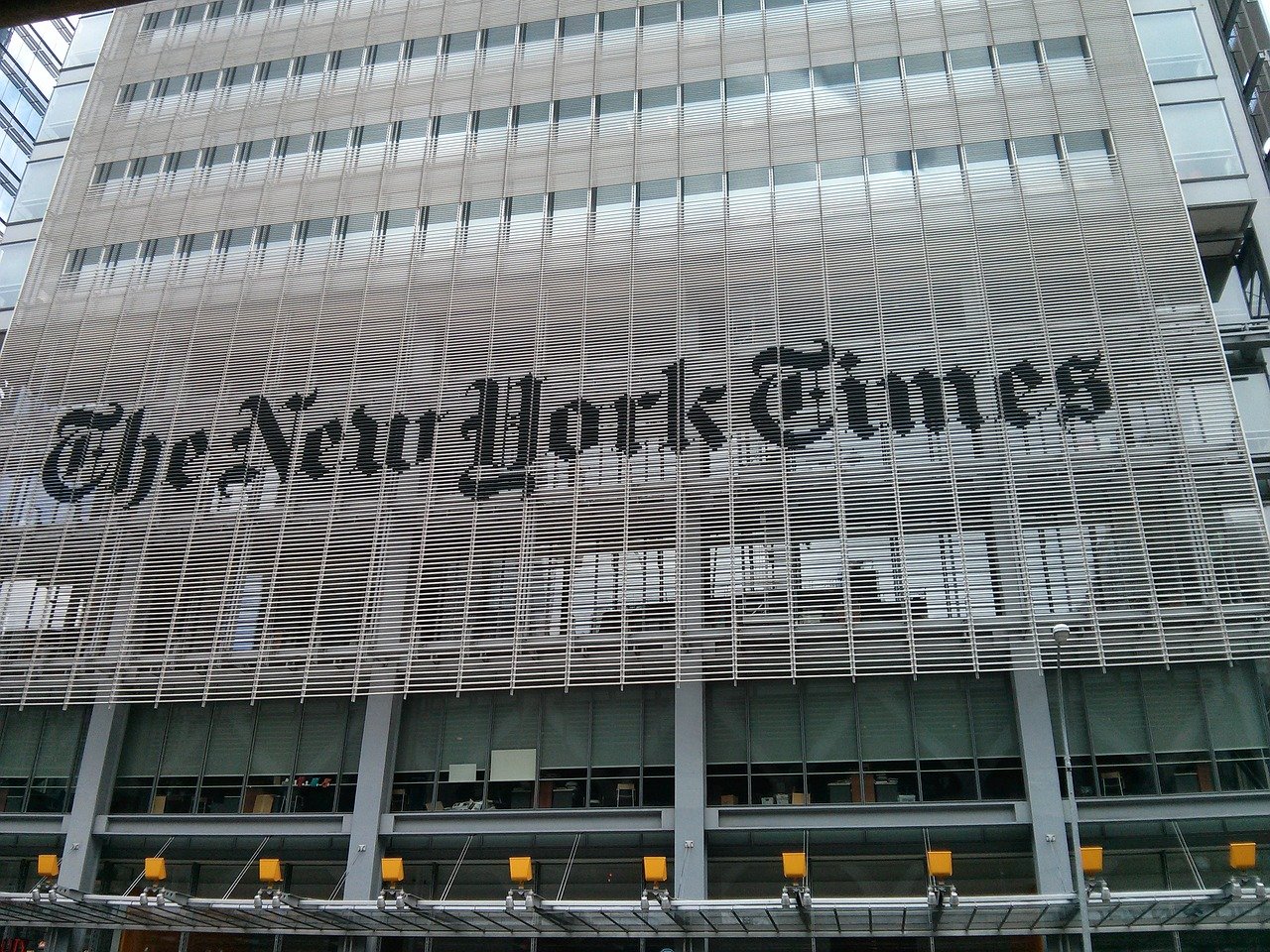 0 25
FACT CHECK: Have Only Trump Supporters Been Arrested For Election Fraud? 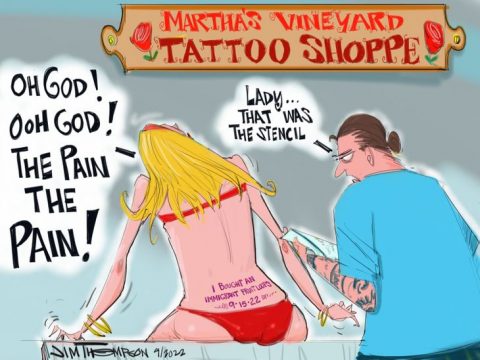