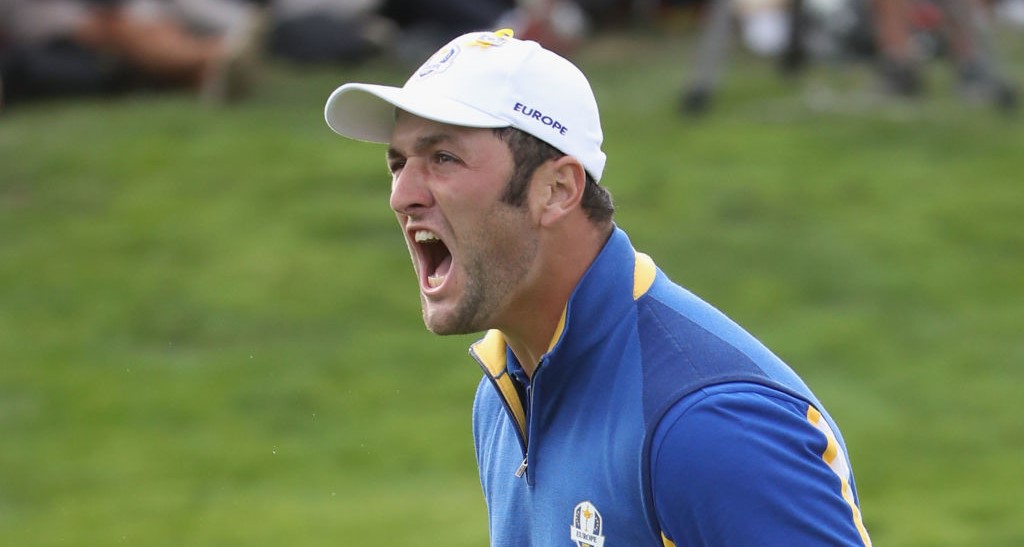 Spanish golfer Jon Rahm was forced to withdraw from the Memorial Tournament on Saturday after he tested positive for COVID-19, the PGA Tour announced.

At the time, Rahm was leading the tournament that golf legend Jack Nicklaus oversees — by six strokes, a lead that often holds up with just 18 holes left to play Sunday. The winner’s share of the purse is $1,674,000.

“I’m very disappointed in having to withdraw from the Memorial Tournament,” he said in a statement posted on Twitter Saturday. “This is one of those things that happens in life, one of those moments where how we respond to a setback defines us as people. I’m very thankful that my family and I are all OK.”

Thoughts after today’s round pic.twitter.com/gWkBAWE42F

The PGA Tour said Rahm was “placed in contact tracing protocols on Monday after officials learned he had been in close contact with someone who was Covid-19 positive,” CNN reported. “Rahm elected to remain in the tournament and undergo daily testing and have restricted access to indoor facilities at Muirfield Village Golf Club in Dublin, Ohio.”

Rahm never had any symptoms and was clearly not affected physically and he bested other top players like Jordan Spieth, Rory McIlroy, Rickie Fowler and Bryson DeChambeau. That fact drew some scorn on social media.

“#Covid — so dangerous to the young and healthy that Jon Rahm didn’t even know he was infected until his positive test came back — and had been easily beating every other golfer in the world this week. What a joke,” former New York Times reporter Alex Berenson wrote on Twitter.

Another prominent golfer took issue with the way Rahm was informed. “Something we can all agree on is that telling Rahm the news by the green in front of everyone and on camera was a bad move,” former collegiate golfer turned sports media personality Paige Spiranac wrote on Twitter. “They could have gone up to him and said “please put on mask now and don’t touch anyone we have news to tell you inside.”

The Centers for Disease Control and Prevention (CDC) at first claimed there was below a 10% chance of catching the virus outdoors, but experts last month said that the risk is less than 1%. The CDC reportedly based its outdoor transmission figure on a systemic review paper and on research that was skewed by Singapore construction sites.

Rahm will remain in isolation for the next 10 days in accordance with CDC guidelines.

“While this is an incredibly unfortunate situation, throughout 50 events since the PGA TOUR’s Return to Golf, there have been only four positive tests (including Rahm) within competition,” the PGA Tour said in its statement. “Rahm is the first positive, asymptomatic case as part of the TOUR’s routine, contact-tracing protocols.”

In his Saturday statement, Rahm also said he would take all the necessary precautions “to be safe and healthy” and looks forward to returning to the golf course “as soon as possible.”

“Thank you to all of the fans for their support and I’m looking forward to watching the showdown tomorrow afternoon with you all,” he added.

0 28
A Democrat Politician Is Accused Of Killing A Journalist. Reporter Blames Trump 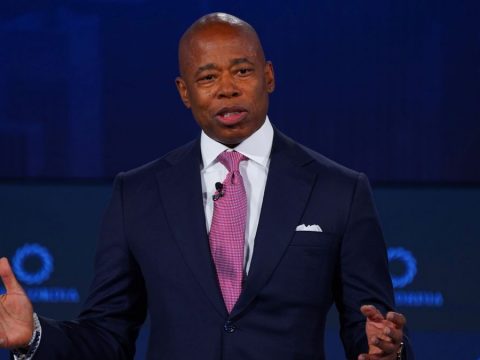