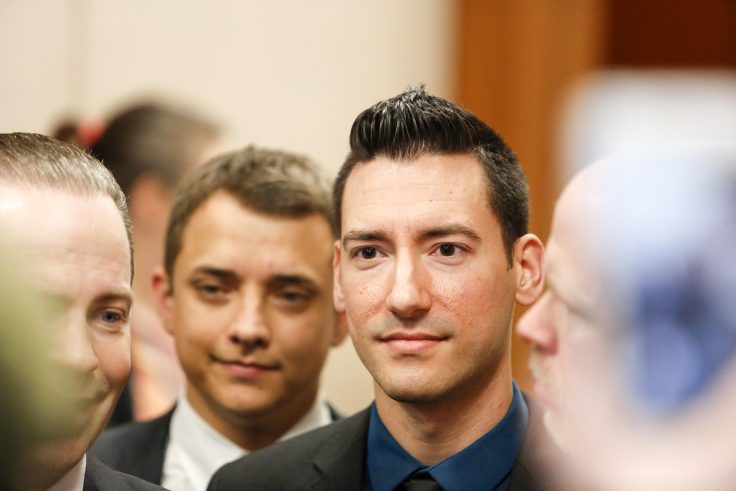 People for the Ethical Treatment of Animals (PETA) is defending a pro-life activist facing a multimillion-dollar lawsuit and criminal prosecution after he blew the lid on Planned Parenthood’s organ-harvesting operations.

PETA, free speech organizations, and other animal advocacy groups are rallying behind David Daleiden, the embattled undercover activist who faces jail time for secretly recording and releasing videos of Planned Parenthood employees discussing the sale of fetal organs. The liberal animal-rights group said such tactics are a vital tool to expose wrongdoing.

Recent Stories in The Courts

“Amici have a strong interest in ensuring that individuals remain able to use undercover methods to investigate and report on matters that might otherwise remain unavailable or inaccessible to the public, continuing an American tradition of important journalism conducted using undercover techniques,” the group wrote in a brief.

The brief argued that Daleiden’s form of undercover journalism is constitutionally protected speech that has exposed wrongdoing throughout history. Daleiden has faced criminal and civil investigations over his surreptitious recording of the employees in 2015.

“The deception-based techniques used by journalists, activists, and whistleblowers are absolutely necessary to access facts hidden from public view and thereby enable accurate stories,” the brief said. “Examples include the use of investigative deception to reveal animal abuse and food-safety issues in factory farms, living conditions in welfare hotels, working conditions in New York sweatshops, working conditions of low-wage retail jobs in the United States, the availability of drugs in prisons, and deplorable conditions at a military hospital.”

The radical animal-rights group is not alone in its campaign to defend Daleiden. Twenty state attorneys general also filed a brief on behalf of the pro-life activist.

The briefs are filed in a Ninth Circuit court case, Planned Parenthood Federation of America et al. v. The Center for Medical Progress et al. The case seeks to overturn a lower court decision against Daleiden that saw $16 million in damages awarded by a federal judge to Planned Parenthood.

Daleiden has been under legal fire for years after he released videos he secretly recorded of conversations with Planned Parenthood employees. In 2017, California attorney general and nominee to lead the Department of Health and Human Services Xavier Becerra filed criminal charges against Daleiden and his associate. The charges accused the pair of illegally posing as employees of a biotechnology firm to bait the Planned Parenthood employees into admitting they sold fetal parts for profit. After several legal back and forths, Daleiden pled not guilty to nine criminal charges.

In addition to the criminal charges, a California jury ordered Daleiden to pay $2.2 million to Planned Parenthood for damages in a civil case. Daleiden is appealing the decision.

Daleiden also filed a lawsuit against Vice President Kamala Harris in May 2020 alleging that Harris targeted him for prosecution when she was attorney general. 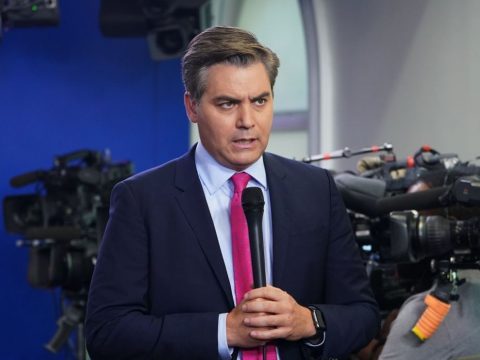 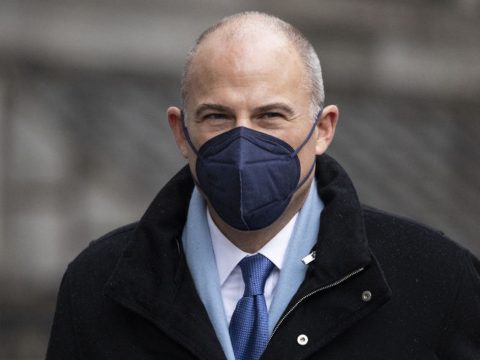 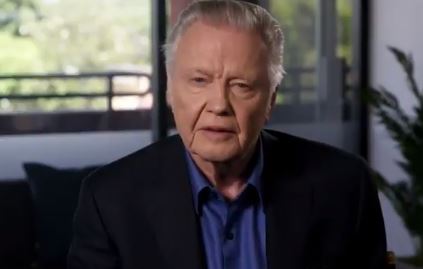 0 1023
“Let Us Fight This Evil Now and Know God’s Truths Will Expose Them All” – Jon Voight Calls for Trump Supporters to Stand Strong as Evil Is Exposed and Defeated (Video)
Thanks for subscribing!