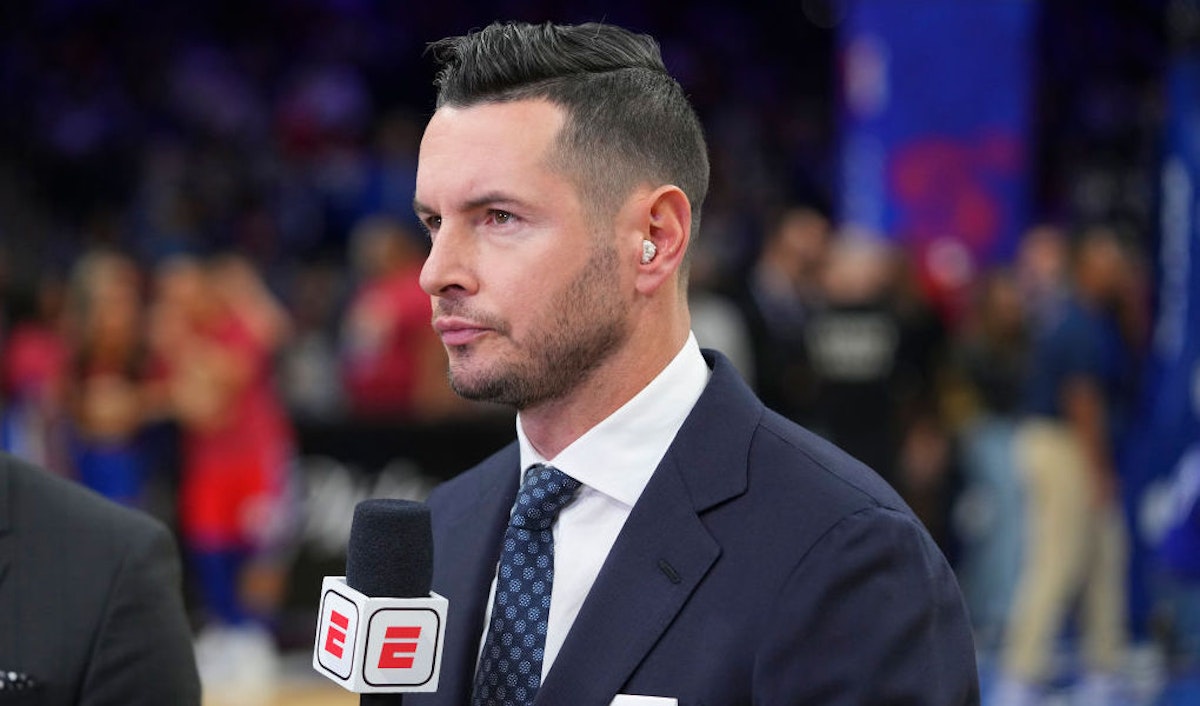 On Tuesday night, Green took an elbow to the face during the Warriors 106-101 loss to the Memphis Grizzlies, requiring stitches in the locker room in order to return to the game.

On his way to the locker room, Green gave Grizzlies fans the middle finger with both hands. Following the game, Green said the gesture toward the crowd was due to fans booing him as he walked off the court with an injury.

“You’re going to boo somebody who get elbowed in the eye and face running down blood, you should get flipped off. I’ll take the fine, I’ll go do an appearance and make up the money,” Green said, according to The Commercial Appeal. “But it felt really good to flip them off. You’re gonna boo someone that gets elbowed in the eye and has blood running out of their face? I could’ve had a concussion or anything.”

“If they’re gonna be that nasty, I can be nasty too,” Green said. “I assume the cheers was because they know I would get fined. Great, I make $25 million dollars a year I should be just fine.”

“He’s so hard to root for,” Russo said. “Shut up and play, will you please? America is tired of Draymond Green.”

Redick, a regular on “First Take” and a 15-year NBA veteran, jumped all over Russo for his comments, taking offense to Russo insinuating that athletes should simply play.

“I want to take a little umbrage with this ‘shut up and play,’ because that has the same sort of connotations that the ‘shut up and dribble’ crowd has towards athletes, and I have a real problem with that,” Redick said.

Redick went on to say that the fans want to hear Green’s thoughts — pointing to Green’s very successful podcast and contract with Turner Sports as proof — because he is “real, authentic, and unfiltered.”

“You can’t take away what makes a player great,” Redick added. “So there’s no ‘shut up and play.’”

Russo attempted to explain that a large portion of “older fans” don’t like Green, and that it was not a “political scenario or a race situation.” Redick then compared Russo’s statements to the way “people on Fox News talk about athletes.”

“I don’t actually care about the fans that watched Bob Cousy play, and watched Wilt [Chamberlain] play, I don’t care,” Redick added. “I appreciate that they’ve been NBA fans that long, but I don’t appreciate the undertones.”

All copyrights and legal uses attributed to content are located at the article origination: © Daily Wire, ‘People On Fox News Talk About Athletes That Way’: Host’s Draymond Green Comments Set Off ESPN Analyst

0 8
He Criticized The School’s ‘Woke Dysphoria.’ Now This Professor Has Been Suspended. 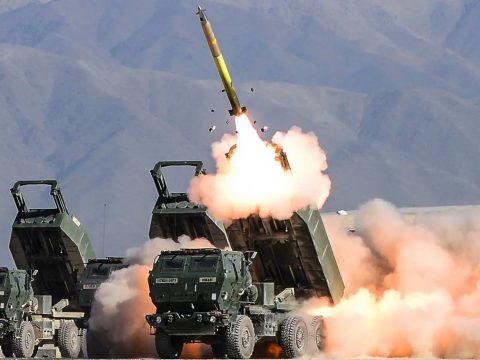