The next candidate Pennsylvania sends to the Senate may be the one who can prove himself quickest on the memes.

Lt. Governor John Fetterman, the commonwealth’s Democratic nominee for the Senate campaigning against Republican rival Dr. Mehmet Oz, was hospitalized on May 13 — days before the primary election — and has been recovering in the wake of receiving a pacemaker-defibrillator. Though he was cleared by his cardiologist to campaign in the midterm elections, Fetterman made no significant public appearances until the end of last month.

Fetterman has instead focused on various social media trolling campaigns against Oz, most of which draw attention to the celebrity cardiologist’s longtime residence in New Jersey — for example, by posting a cameo from Snooki, a personality from the reality show “Jersey Shore,” and attempting to induct Oz into the New Jersey Hall of Fame.

The memes, however, have been slung in the other direction as well. Following a report indicating that Fetterman received five-figure allowances from his parents during his tenure as the mayor of Braddock, Pennsylvania, the Oz campaign launched a promotional website called “Basement Bum Fetterman” — complete with an image depicting the candidate as shirtless and overweight, as well as a clarification that the page was “Not Paid For By John Fetterman’s Daddy.”

Pennsylvania’s voters, according to polls, appear to be favoring Fetterman thus far, with FiveThirtyEight showing the Democrat with a 10.8% lead as of August 4. One recent SurveyMonkey poll indicated that Fetterman and Oz respectively have 19% and 38% unfavorability ratings, with Fetterman receiving 17% of his support from voters who favored former President Donald Trump in the 2020 election.

The national political equation may be working against Fetterman. One USA Today Network and Suffolk University poll showed in June that Pennsylvanians disapprove of President Joe Biden by a 54% to 39% margin, with more than half of the electorate saying that they “want their vote in November to change the direction in which Biden is leading the nation.”

“Voters say they are unhappy with the economy in Pennsylvania and President Biden’s job approval, yet these particular Democrats are threading the needle thus far,” according to Suffolk University Political Research Center Director David Paleologos.

Likewise, 48% of Pennsylvanians said that their standard of living is worse, while 17% said it is better — a significant reversal from 31% reporting better conditions and 17% reporting worse in 2018. In Pennsylvania, gasoline costs an average of $4.34 per gallon, according to AAA. When President Biden took office, the national average cost of gas was $2.39 per gallon.

Fetterman gave his first media interview since May to the Pittsburgh Post-Gazette last month — emphasizing that although he may “miss a word” or “slur two together” from time to time, he’s “feeling really good” and has “nothing to hide.”

“I would never be in this if we were not absolutely, 100% able to run fully and to win — and we believe that we are,” Fetterman said.

Both candidates are filling their war chests for one of the nation’s most contentious midterm races. Oz has raised more than $19 million between March 17, 2021, and June 30, 2022, according to filings with the U.S. Federal Elections Commission. Fetterman has meanwhile raised $11 million between April and June.

All copyrights and legal uses attributed to content are located at the article origination: © Daily Wire, Pennsylvania’s Senate Campaign Degrades To A Meme War 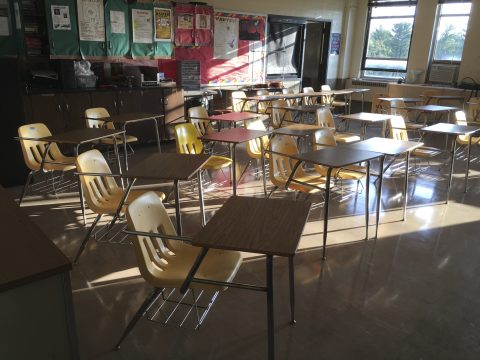 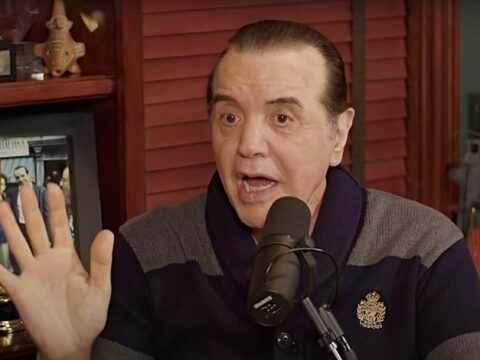 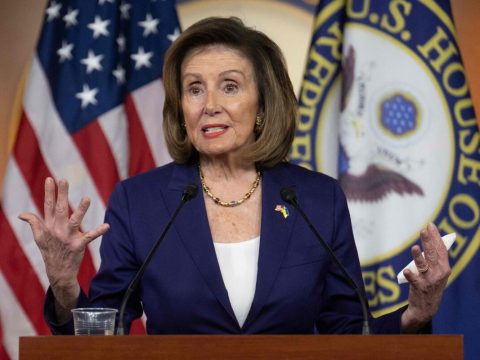