Pennsylvania Supreme Court Chief Justice Max Baer died just months before he was slated to retire, the court said over the weekend.

Baer, 74, died on Saturday at his home near Pittsburgh, the court confirmed in a news release. Other details about his death were not provided.

“Pennsylvania has lost a jurist who served the Court and the citizens of the Commonwealth with distinction,” said new Chief Justice Debra Todd in a news release. “Chief Justice Baer was an influential and intellectual jurist whose unwavering focus was on administering fair and balanced justice. He was a tireless champion for children, devoted to protecting and providing for our youngest and most vulnerable citizens.”

Baer was elected to the court as a Democrat, and his death leaves a 4–2 Democrat majority on the commonwealth’s high court. In 2003, he was first elected to the Supreme Court before he was sworn in as the high court’s chief justice in 2021.

Earlier this year, Baer was part of the 5-2 majority as the Pennsylvania Supreme Court upheld a wide expansion of mail-in voting in Pennsylvania. Notably, he also sided with the court’s majority in a ruling that favored Democrats to extend the use of the state’s mail-in voting and ballot drop boxes with weeks to go before the 2020 election.

Todd added that Baer’s “distinguished service and commitment to justice and fairness spanned his decades on the bench,” including as a family court judge in Pennsylvania’s Allegheny County. He eventually worked as an administrative judge in a family court before he was elected to the Pennsylvania Supreme Court.

“On behalf of the Court,” Todd wrote, “we offer our deepest condolences to family, friends, and colleagues of Chief Justice Baer.”

Baer was set to retire at the end of 2022 after reaching the mandatory retirement age of 75. The 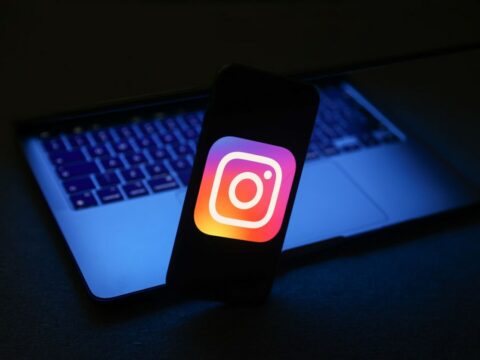 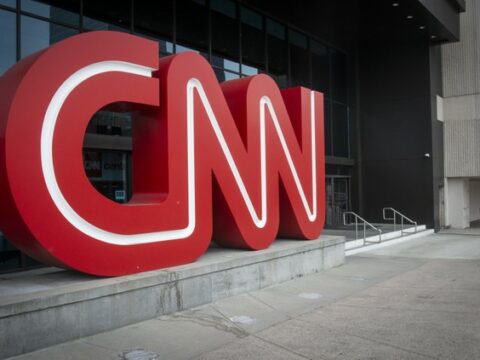