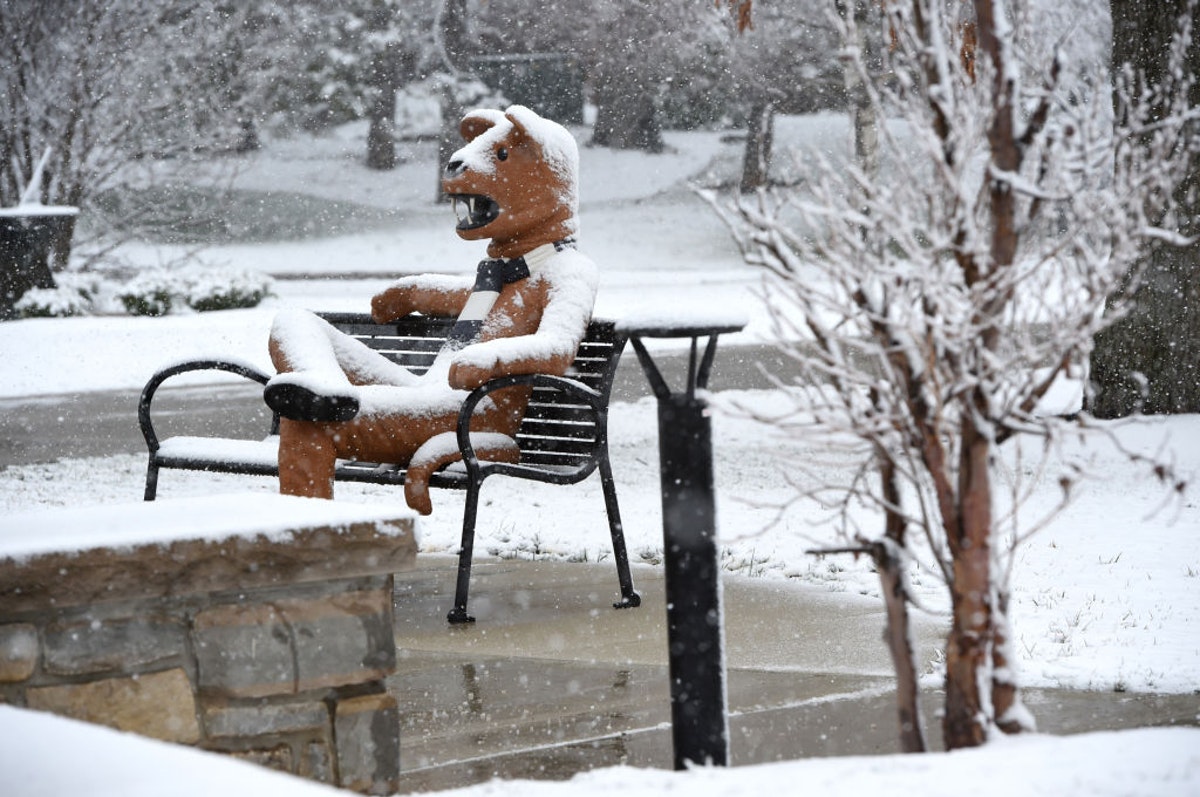 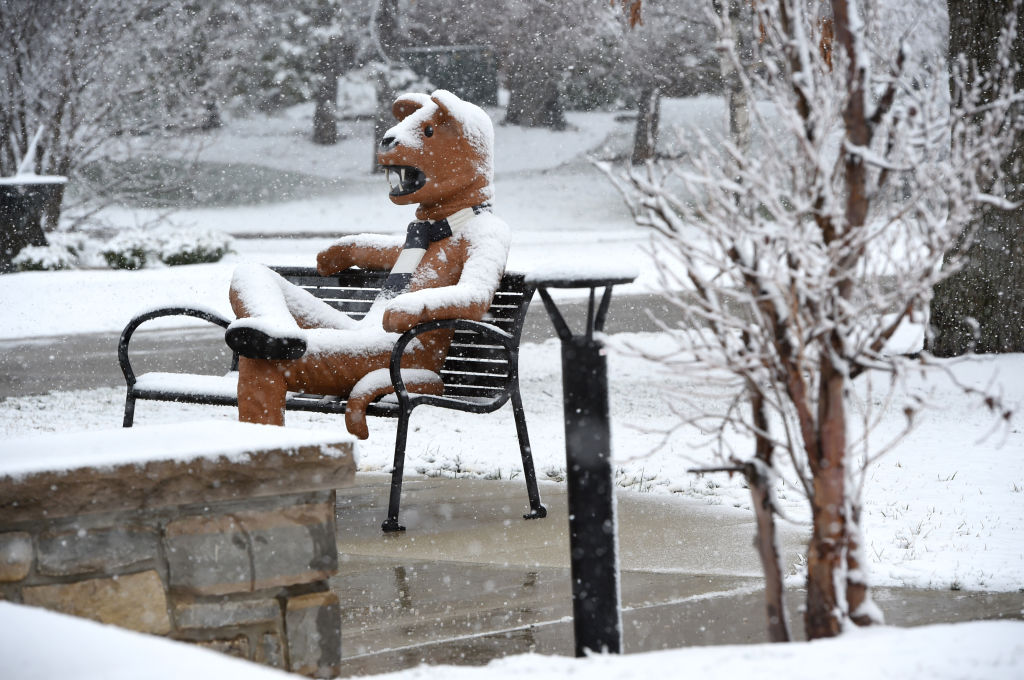 Pennsylvania State University’s faculty senate passed a resolution on “inclusive language” that will rid the university of alleged paternalistic labels such as “freshmen,” “junior,” “senior,” “upperclassmen,” and “underclassmen.”

The Senate Committee on Curricular Affairs passed the “Removal of Gendered & Binary Terms from Course and Program Descriptions” resolution on April 27, according to Campus Reform.

The introduction of the resolution claims that gendered language comes from living in a male-dominated society.

“The University … has grown out of a typically male-centered world. As such, many terms in our lexicon carry a strong, male-centric, binary character to them,” the resolution reads. “Terms such as ‘freshmen’ are decidedly male-specific, while terms such as ‘upperclassmen’ can be interpreted as both sexist and classist.”

Terms such as “junior” and “senior” “are parallel to western male father-son naming conventions, and much of our written documentation uses he/she pronouns,” according to the resolution.

Another goal of the resolution is to replace gendered pronouns such as “he/him/his” and “she/her/hers” with vague pronouns such as “they/them/their” or other “non-gendered terms such as student, faculty member, staff member, etc.”

Course descriptions are the target of the proposed gendered-language change. The resolution provided an example of a proposed edit.

The original course description for a theatre class on lighting design read:

Following the passage of the resolution, the course description will now read:

The resolution acknowledged that in some places gendered terms are necessary, particularly in degrees or classes with an emphasis on gender studies.

“The committee recognizes that there may be places where these terms, especially gender terms, may need to remain intact, for example in the case of courses or degrees that delve into gender studies,” the resolution reads.

A course description for a “gender and theatre” class would be allowed to include words such as “women’s” and “feminist.” The description would read:

THEA 207 Gender and Theatre. Theatre 207 provides a basic survey of issues of representations of gender identity in theatre. The course will trace women’s experiences in theatre from their absence on European classical stages to the more recent formation of feminist theatres.

The resolution will also replace the terms “freshman/sophomore/junior/senior” with the terms first-year, second-year, third-year, fourth-year, and beyond.

Concerns were raised by staff members that numbering years beyond fourth would “perhaps negatively reflect on students who, for various reasons, are taking longer to complete their (typically) four-year programs.”

The resolution suggests that instead of being called “fifth-year” students or “super-seniors,” students should be referred to as “advanced standing students.”

The resolution was signed by 26 professors and administrators.

Penn State is among many universities that pushed to remove gendered language from instructional and promotional materials. According to Campus Reform, the University of Virginia approved a student ballot measure that would remove “gendered pronouns” from the student government’s constitution.

Nearly 89 percent of students who voted in the election approved of the update.