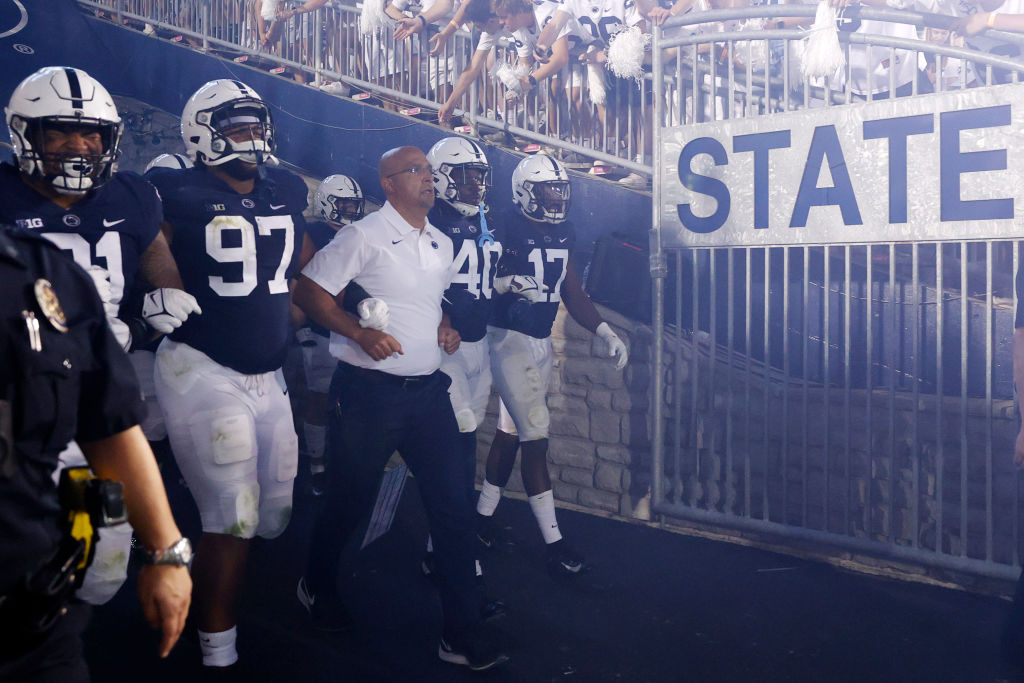 We may not have been treated to a massive top-10 upset, but week three of the college football season was packed with quality games.

The Associated Press’s top-25 rankings came out on Sunday, and there has been some shifting.

Alabama remains at number one in the AP poll, receiving 59 first-place votes. Georgia also stays in the No. 2 slot after beating South Carolina at home, while Oregon moved up a spot after handily beating Stony Brook and Oklahoma struggling with Nebraska more than many expected.

The biggest move within the top-10 was by Penn State.

After an impressive week one victory over Wisconsin, the Penn State faithful showed out for the top-25 matchup against Auburn in a “Whiteout” game.

The Nittany Lions defense held twice late in the fourth quarter, and quarterback Sean Clifford was 28-32 for 280 yards and two touchdowns as Penn State held on late to win 28-20.

Auburn quarterback Bo Nix had a chance to get Auburn into the endzone with three seconds left, but his pass was batted down by Jaquan Brisker at the Penn State five, sending Beaver Stadium into a frenzy.

The final defensive stop came after the Penn State defense held on fourth and goal late in the fourth quarter.

With 3:12 left in the fourth and Auburn down eight, head coach Bryan Harsin drew up a highly questionable fade on fourth-and-goal that never had a chance.

The next three weeks will tell us a lot about the Nittany Lions. After a visit from FCS school Villanova, Penn State gets Indiana at home and then goes on the road to face No. 5 Iowa.

In their loss to Alabama, Florida showed they belong. It was a hard-fought game, with the Gators having a chance to tie the game at the end of the fourth quarter after a 17-yard touchdown, but the two-point conversion failed, and the Crimson Tide escaped Gainesville with a 31-29 victory.

No. 22 Fresno State makes their first appearance in the top-25 after beating UCLA 40-37 on the road. The Bulldogs held their own against Oregon in a week one loss 31-24. Kansas State and Michigan State also move into the rankings.

Clemson dropped to No. 9 after sitting at No. 6 in last week’s poll. The Tigers were only able to put up 14 points in a six-point win over Georgia Tech. Clemson’s offense has struggled with D.J. Uiagalelei under center.

Week four will have two top-25 matchups. No. 12 Notre Dame and No. 18 Wisconsin will play at Soldier Field in Chicago on Saturday, and No. 7 Texas A&M and No. 16 Arkansas will play at AT&T stadium.

The complete Associated Press Top-25 can be seen below. 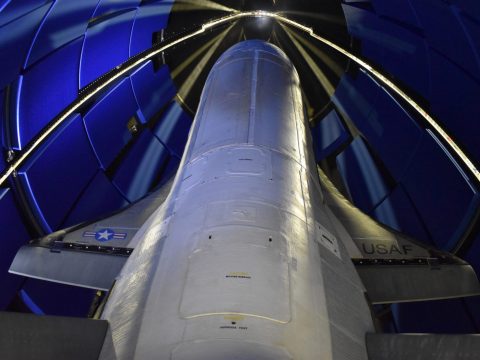 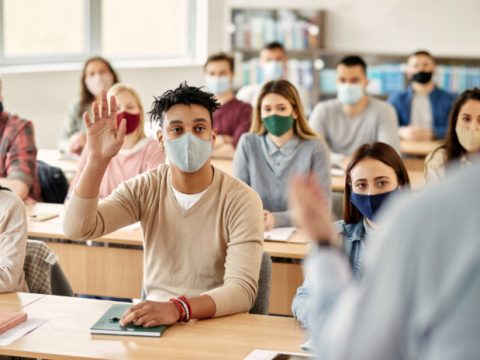