Former Vice President Mike Pence said on Aug. 19 that, when he left office, he didn’t take with him any information that was classified.

Pence made the remarks in an interview with The Associated Press, eleven days after the FBI raided former President Donald Trump’s Florida residence to seize what an inventory list identified as classified and top secret materials. Trump has insisted that all the seized materials had all been declassified.

Pence was asked by an Associated Press reporter whether he had retained any classified materials when he left office, to which he replied, “No, not to my knowledge.”

Asked further about materials labeled “top secret” in the FBI’s list of items recovered from Trump’s home in Palm Beach, Pence said, “I honestly don’t want to prejudge it before until we know all the facts.”

The former vice president made the remarks while on a two-day trip to Iowa, where leadoff Republican presidential causes will be held. While Pence is considering a run for the White House in 2024, his attention was focused on boosting Republican candidates in the upcoming midterm elections.

“In 2022, Americans aren’t just choosing which party controls your government,” Pence said in a statement Friday. “We will decide whether our children and grandchildren stand tall as citizens of the freest nation on earth, or whether they are forced to live in the economic, moral, and spiritual poverty of socialism!”

Honored to be in Iowa today to support a pillar of the Republican Party, a true friend of Iowa agriculture, and the greatest champion Iowa has ever had in Washington DC: Senator @ChuckGrassley! pic.twitter.com/jJTErce7NL

Trump on Aug. 8 revealed that the FBI had executed a search warrant at his Mar-a-Lago home and portrayed the raid as an act 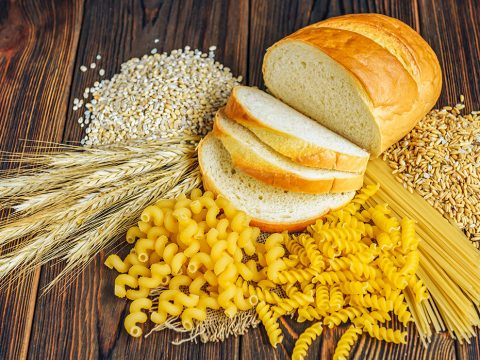 0 69
The Cholesterol in Your Food Doesn’t Matter 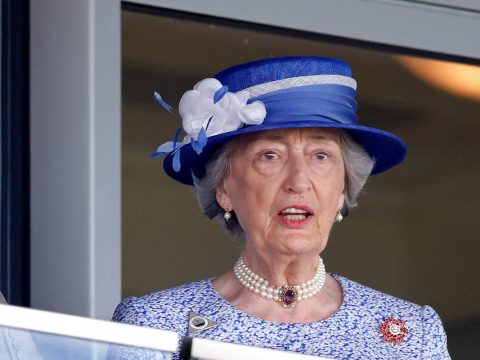 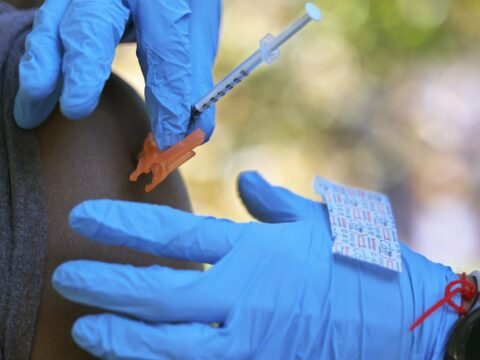