House Speaker Nancy Pelosi (D-CA) said during an interview with Time Magazine’s Molly Ball that former President Donald Trump gave Congress “no choice,” thus they had to impeach him.

Ball asked, “You were accused of partisanship and being divisive with those impeachments, particularly that first impeachment which had to do with Ukraine. Do you think that looks differently in retrospect? Have recent events highlighted the importance of that?”

Pelosi said, “I think in retrospect it looks even more deadly serious that we did that.”

She continued, “When the former president did what he did on that phone call with President Zelensky, he gave me no choice. Here was a president who was undermining our national security, undermining the integrity of our elections in a way that was appalling. And he professed to not even know the difference between right and wrong. That was an assault on our Constitution, and there was no choice but impeachment.”

Pelosi added, “I don’t think it was partisan at all. I think it was patriotic, I thought it was honoring our Constitution, and the former president gave us no choice.”

All copyrights and legal uses attributed to content are located at the article origination: © Breitbart, Pelosi: Trump 'Gave Us No Choice,' We Had to Impeach Him -- 'It Was Patriotic' 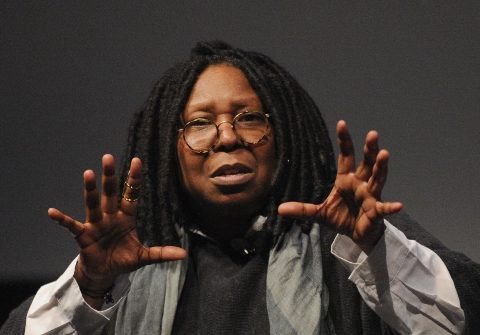 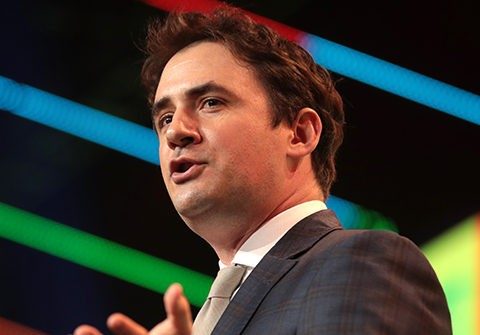 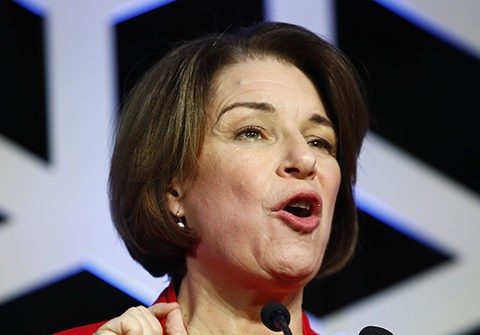 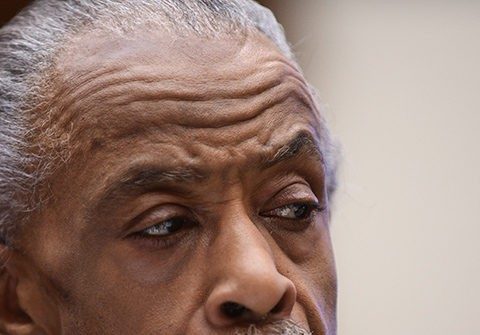