Speaker Nancy Pelosi extended the deadline for the House’s vote on the $1.2 trillion infrastructure bill to Oct. 31 in a “Dear Colleagues” letter Saturday.

Pelosi said the House voted to extend the Sept. 30 deadline due to needing more time reach their goal of passing a budget agreement and certainty that it would pass once it was debated on the floor, the letter said. The bipartisan bill passed the Senate with a 69-30 vote on Aug. 10.

The House passed the extension of the bill Friday night amid the ongoing disagreements among Democratic representatives regarding the possibility of changing the budget, Pelosi wrote in the letter.

The Speaker said although the Surface Transportation Authorization Deadline is set for Oct. 31, the Bipartisan Infrastructure Framework (BIF) must be voted on and passed before that time in order to create job opportunities. She said House Democrats “take pride” in the plan, which she said resulted in millions of vaccinations and a return to jobs and school.

Pelosi to House Dems: “Out of respect for our colleagues who support the bills and out of recognition for the need for both, I would not bring BIF to the Floor to fail… we will and must pass both bills soon.”

Divisions between progressive and moderate Democrats in both the House and Senate have widened over a variety of disagreements on the legislation; with those towards the middle arguing that the bipartisan bill should reach President Joe Biden’s desk first, while progressives have pushed for both the BIF and the Build Back Better bills to pass at the same time. The Progressive wing threatened to disrupt the infrastructure bill’s passage if the $3.5 trillion budget reconciliation fails to pass, according to the Hill.

This past week, House Democrats delayed an infrastructure vote, with many members of the House Progressive Caucus vowing that they would not support the bill. Pelosi has admitted that the bill will fail without the far-left’s support.

Democratic West Virginia Sen. Joe Manchin, a major skeptic of the $3.5 reconciliation budget, advised his colleagues to “hit the pause button” on the sweeping legislation due to the overwhelming issues Congress is currently facing during a Sept. 2 Chamber of Commerce meeting. The moderate Democrat has vowed not to support the price tag of the legislation, suggesting that he may support a package in the price range of $1-1.5 trillion.

President Joe Biden has strived to ease the tensions in his own party on the budget reconciliation in recent days by inviting Manchin and Democratic Arizona Sen. Krysten Sinema to the White House to discuss their disagreements with the legislation. Sinema had also previously vowed not to support the bill and appeared unwilling to come to a compromise. 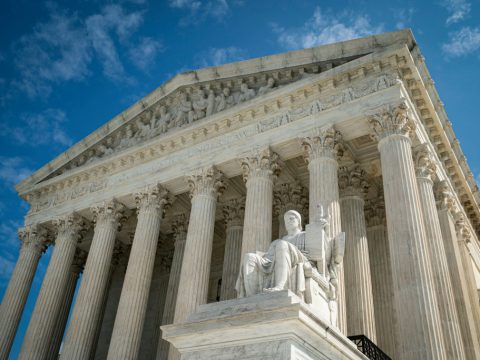