House Speaker Nancy Pelosi (D-Calif.) said she’s open to a congressional committee to investigate the January 6 Capitol breach amid opposition from the GOP for a commission. In an interview Tuesday, Pelosi said she would set up the committee if Republicans refused to move forward with a bipartisan 9-11-style commission.

Pelosi pushed for the commission in February, but was shot down by members of the GOP who claimed it would be partisan by design. Furthermore, the House Speaker spoke to reporters in March and floated the idea of other options.

“We have to find the truth, and we will and we’re not walking away from that,” Pelosi stated. “Now, we’d love it to be as bipartisan as possible, but we have other — shall we say — paths [if] we can’t come to something that would be similar to the 9-11 Commission.”

Critics of the proposal took issue with the fact Republicans would only be given four seats compared to the seven Democrats would have. 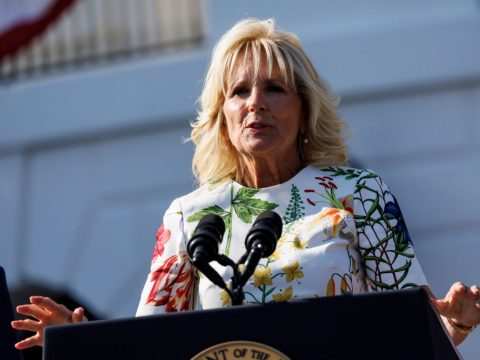