Following the Centers for Disease Control and Prevention’s recent recommendation to wear masks indoors regardless of vaccination status, House Speaker Nancy Pelosi (D-Calif.) has decided to follow suit with her own mandate on the floor and in the halls of the House. Pelosi has also ordered Capitol Police to arrest anyone from tourists to staff and even to members themselves if they are seen without a mask.

In a recent interview, South Carolina Republican Nancy Mace said she views the mandate as an act of politics and a reach for power. She suggested arresting people for not complying to mask mandates is sending the wrong message and not getting more Americans vaccinated.

House Minority Leader Kevin McCarthy (R-Calif.) criticized the mandate to which Pelosi referred to him as a “moron.” McCarthy responded to the name calling, saying Democrats are mad with power.

Today the Capitol Hill Police were directed to arrest any visitors and congressional staffers who aren’t wearing a mask. These are a few of my thoughts: pic.twitter.com/AUMEmlIUIL

The House has been ahead of the curve when it comes to implementing new mask mandates. Meanwhile, Washington, D.C. Mayor Muriel Bowser (D) didn’t implement an indoor mandate until days after Pelosi’s personal mandate. Additionally, the Senate has still not placed a mask mandate on its members or visitors.

Many other Republicans have made a point to refuse to wear a mask and announced they are taking the fines to court. Thomas Massie (R-Ky.) argued that Pelosi doesn’t even wear her mask wherever she goes in the House. He said she thinks she is the queen of Congress.

Georgia Rep. Marjorie Taylor Greene (R) mocked the mandate under the Capitol Rotunda. She also set up her own Checkpoint Charlie in the Capitol, named for the main checkpoint at the Berlin Wall between communism and freedom in Germany.

Pelosi defended her stance as following updated CDC guidance recommending masks indoors regardless of vaccination status. This follows an increase in case counts with cases higher now than at any point since February. However, death counts are at their lowest point since March of 2020 and have not been increasing as significantly as cases increase.

All copyrights and legal uses attributed to content are located at the article origination: © OANN, Pelosi mask mandate on House floor unpopular with many Republicans 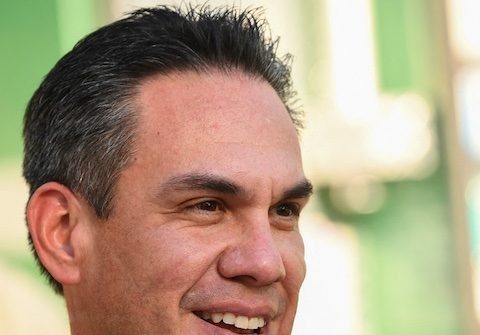 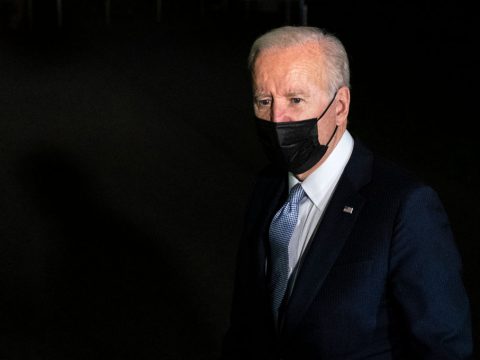 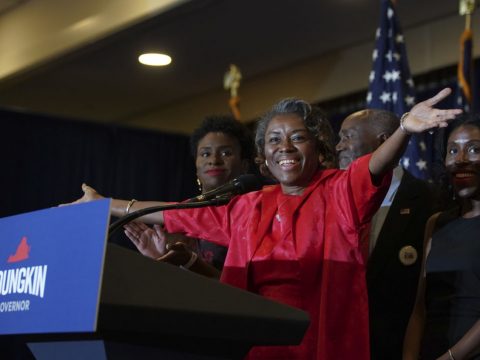