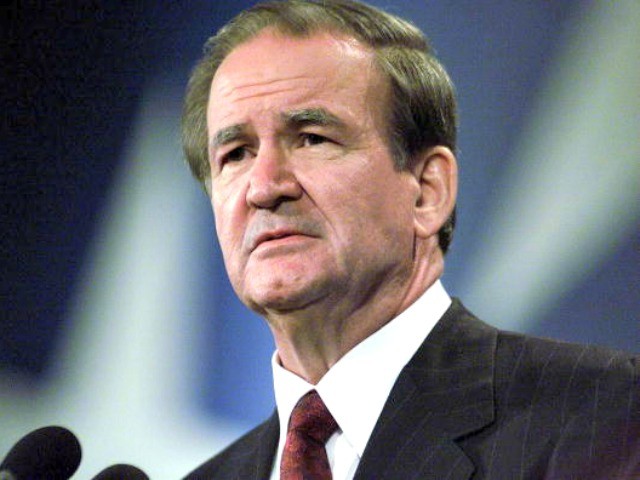 Buchanan argued Democrats have been using the riot to “destroy” Trump and prevent him from running again.

“They are using [January 6] to destroy Donald Trump and to prevent Donald Trump from ever running again because that is the great fear here, “Buchanan outlined. “They are exploiting it. I went through an occasion like this … with Richard Nixon during Watergate. There was no doubt that there were people lined up to break into Watergate and bug the telephones of the DNC. While it was an outrage, it was not unusual in politics. But the handling of that by Nixon was used to destroy a president who had won 49 states. I think the same thing is going on here. The exploitation of January 6 and the incident that occurred in order to destroy Trump’s future hopes for the presidency and to discredit his past.”

“And why weren’t the Capitol Police prepared and the troops prepared? That’s something Nancy Pelosi has got to answer for. And she doesn’t because she’s not part of the big game here, which is to use January 6 to bring down Trump and not confuse the issue with a lot of facts that the left doesn’t want brought up and discussed because they distract from the major objective and the major motive going on here.” 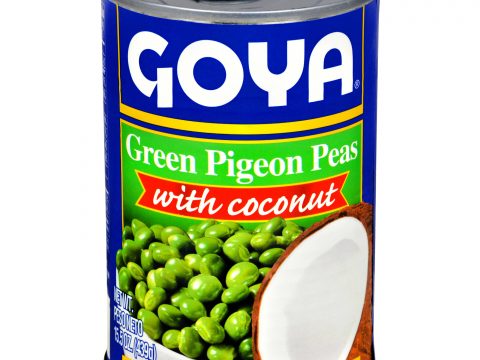 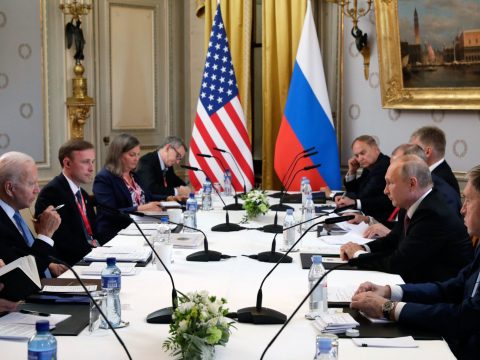 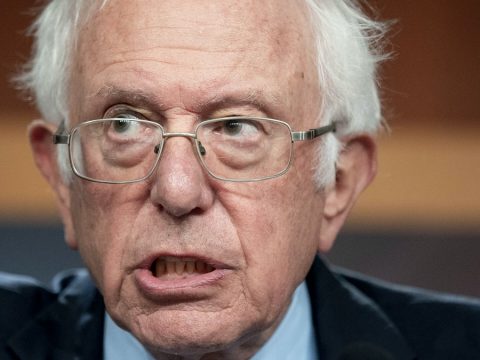 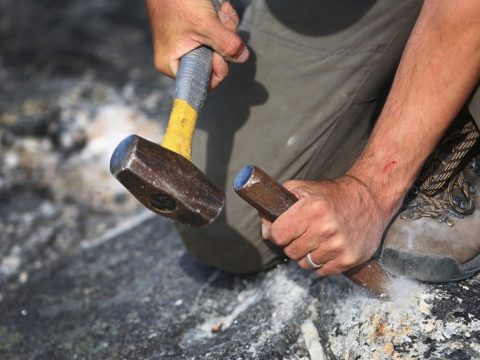