President Joe Biden said Wednesday that he’s trying to organize a meeting with Trevor Reed’s parents, who are protesting in front of the White House as their son remains jailed in Russia.

Reed, a former U.S. Marine, was sentenced to nine years in jail in 2020. He was charged with endangering the “life and health” of police officers in Russia — a charge that his family denies, CNN reported.

Reed’s parents spoke with Biden in a phone call earlier in March about their son’s situation, but want an in-person meeting as well. They began protesting outside of the White House on Wednesday to try to raise awareness, CNN reported.

“I’m gonna see if I can get to see them,” Biden said Wednesday after a reporter noted that Reed’s parents say he promised them a meeting. “They’re good people. We’re trying to work that out.”

Reed’s parents say the president promised to get a meeting set up nearly a month ago, and this week’s protest is aimed at reminding the administration that they “did not forget.”

“It was 22 days ago when the president said he would have someone call us immediately when he got back to D.C. and set it up,” Paula Reed, his mother, told CNN. “The office staff has not called us. And we wanted to be here to bring attention to Trevor’s case and to let them know we did not forget. We are waiting for the phone call. We want the meeting the president promised us.”

As his parents protest outside of the White House and hope for a meeting with the president, Reed is in the midst of his second hunger strike from jail, his parents also told CNN. (RELATED: ‘Let Him Come Home’: Parents Beg Biden To Demand Putin Releases Their Son From Russian Prison)

They mentioned concerns over his apparent treatment while in jail, telling the network that he’s suffering from injuries and “has all the symptoms of active tuberculosis.”

“Trevor had some sort of injury where he thinks he might have a broken rib. Plus, he has all the symptoms of active tuberculosis. He went to a prison hospital for about 10 days. And then they didn’t treat him. They took an X-ray that didn’t work,” Joey Reed, his father, told CNN’s John Berman.

“And when they brought him back to his prison he said, ‘I need to go back. I’m still hurt and sick.’ And they put him to solitary confinement again, where he had been for most of the last seven months. So he is protesting that. That’s against all Russian regulations and European human rights,” Joey Reed continued.

Reed’s parents have been lobbying Biden for help in bringing their son home to the U.S. They told CNN that they currently plan to be in D.C. until Friday, but may stay longer if necessary.

“We want to meet with the President, and we want to talk to him about prisoner swaps because obviously … asking the Russians to release these hostages has not worked. It is not going to work with any superpower or nuclear power,” Joey Reed said.

0 3
Secy. Blinken: All American citizens, Afghan citizens with valid travel documents will be allowed to leave 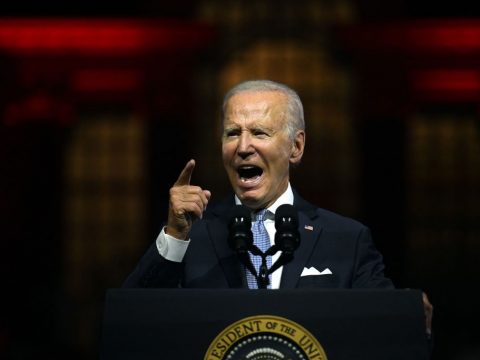 0 51
Most Divisive President Ever Condemns Personal Attacks In Politics 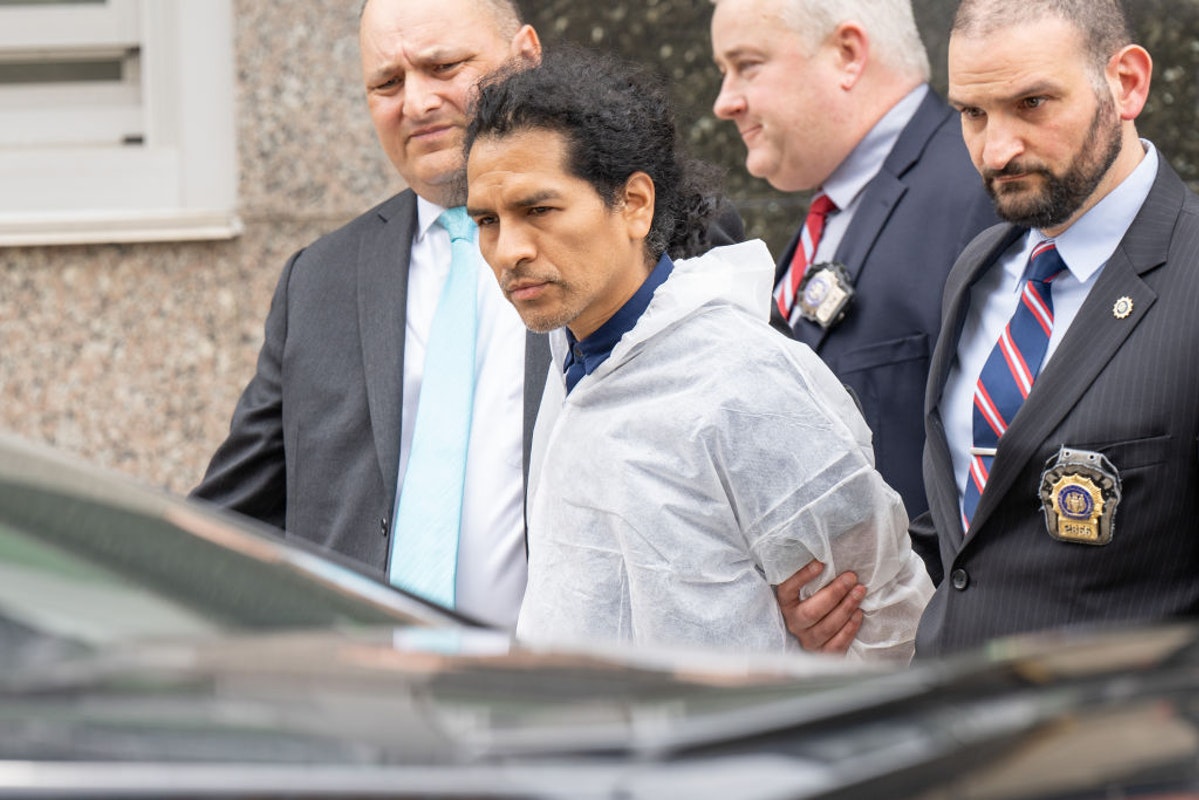