Oregon parents are outraged after a school board took their meetings virtual during ongoing discussions about gender ideology and below-par academic performance.

The North Clackamas School District in the Portland area decided to move its school board meetings online indefinitely after parents erupted at a meeting last month.

During the October 27 meeting, parents ripped into school board members over “gender-affirming care” content and alleged “pornographic” books in school libraries.

“This district and the way it runs is a complete dumpster fire,” one father who attended the meeting said. “Stop gaslighting us in your little newsletters saying everything is okay.”

“You guys are too blind to see it, but school choice and privatization of education is coming,” another father said.

The tipping point came when a mom held up a placard with explicit pictures from the LGBT graphic novel “Gender Queer.”

“Okay, I think we’re gonna have to shut this down and go back online,” Benologa said as she and other board members stood up and walked out as parents in the room erupted.

The frustrated parents shouted after them, “You’re just afraid! You’re afraid to face what you do!” and “You have disrespected us!” along with shouts of “Cowards!”

Parents continued to read their statements even after the school board members had left the room.

“We value public input during our board meetings, which is why we invite community members to sign up and address the board with their comments and concerns,” the North Clackamas district said in a statement. “The main responsibility of board members during that designated time on the agenda is to listen. It is not a venue for discussion, so they do not provide immediate feedback. This can be frustrating to speakers and may contribute to the perception that they are not being heard.”

On the controversial library books, the district said that “representation in instructional and library materials is a very important part of engaging and supporting all students, including those in the LGBTQ+ community, who are especially vulnerable.”

North Clackamas is not the first Oregon school district to shut down in-person school board meetings over parent backlash.

In September, the Salem-Keizer School District, the second largest in Oregon, said it would no longer hold in-person school board meetings due to “threats and potential safety issues” from “adults all along the political and ideological spectrum.”

Over the last few years and especially since the pandemic, school board meetings have become a battleground for a litany of issues, including sexual curriculum content, gender ideology, school safety, and learning loss.

All copyrights and legal uses attributed to content are located at the article origination: © Daily Wire, Parents Apoplectic After Oregon School Board Goes Virtual Amid Gender Ideology Concerns 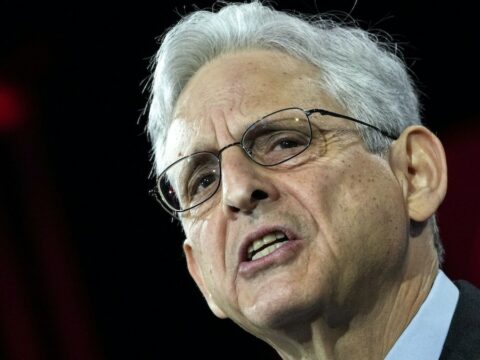 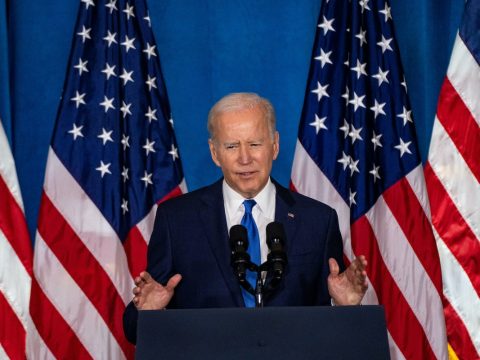 0 60
Biden On Inflation News: ‘My Economic Plan Is Showing Results’ 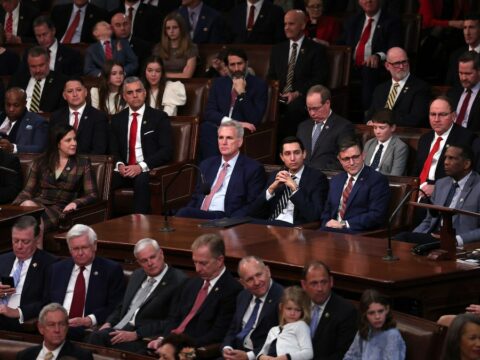 0 44
Can Everybody Calm Down Over The Speaker’s Race? Debate Is Good, Gridlock Is Essential 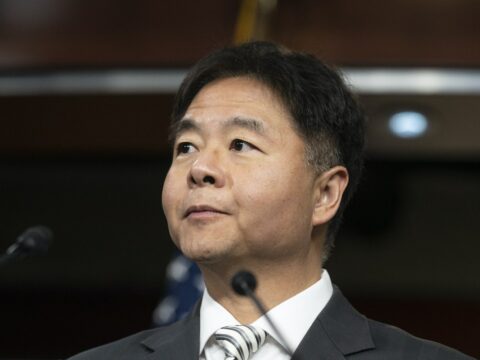