Lawmakers didn’t even read the bill before casting their votes.

The package included $1.4 trillion to fund the government and $900 billion in Coronavirus relief.

Americans are only getting $600 after suffering for months due to authoritarian lockdown orders but Congress made sure to send billions of dollars overseas to foreign countries.

The stimulus bill allotted at least $25 million dollars to Pakistan for “gender programs.”

Lindsey Graham said Pakistan is a place he worries about because the women there can’t open up checking accounts without their husbands.

Lindsey Graham defends sending millions of your taxpayer dollars to Pakistan because women can’t open up bank accounts without their husbands’ signatures.

He also says he’s trying to make life better for women in Pakistan because “life is pretty tough” pic.twitter.com/Qw8miEqvkU

Relief is on the way as soon as the bill becomes law.

The post “Pakistan is a Place I Worry About” – Lindsey Graham Defends Sending Millions of Dollars to Pakistan While Americans Suffer (VIDEO) appeared first on The Gateway Pundit.

0 19
Exclusive–Hauman: Vulnerable Democrats Are Pretending to Care About the Border, Don’t Fall for It

0 24
Roger Federer: Comeback Will Not Be Before Late Summer 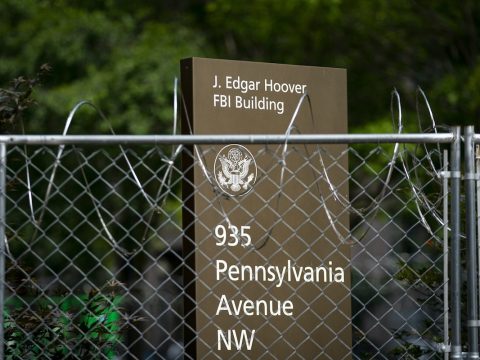