The month of March has seen over 3,000 illegals cross the English Channel from France, with nearly 400 more boat migrants landing on British shores on Monday alone.

Twelve small rubber boats carrying 386 aliens were brought ashore by the British Border Force on Monday, with French authorities managing to prevent the crossing of an additional 162 migrants.

The latest crossings take the total for the month of March to over 3,000 and an estimated 4,559 on the year, according to calculations from the BBC.

The true number could in fact be higher, however, as the figures only reflect those caught and brought in by immigration authorities, not those who clandestinely reached the country without being detected.

Last year, some 28,526 mostly young male migrants were recorded as having successfully crossed the English Channel, more than three times the previous high set in the year before. For context, the number of illegal arrivals via the route during last year’s record waves by this point of the year only stood at around 1,400 — less than half this year’s current total.

The government has been told that as many as 65,000 boat migrants could land this year, however, some, including Brexit leader Nigel Farage have warned that up to 80,000 could reach British beaches by year’s end. This would be on top of other more conventional means of smuggling, such as onboard lorries, or the more novel — being flown in to small airfields.

4,087 migrants have been caught making illegal crossings to Britain in 132 boats since the start of the year, putting the country well on course to shatter last year’s record landings, which did not pass the 4,000 mark until June https://t.co/40JSZv6Lk9

Responding to the latest crossings, the minister for tackling illegal migration, Tom Pursglove said: “The rise in dangerous Channel crossings is unacceptable.

“Not only are they an overt abuse of our immigration laws but they also impact on the UK taxpayer, risk lives and our ability to help refugees come to the UK via safe and legal routes.”

The government minister went on to claim that the government has been cracking down on the people smuggler gangs who facilitate illegal crossings on both sides of the Channel. This would be intensified, it is claimed, under the upcoming Nationality and Borders Bill which is set to criminalise knowingly entering the country by an illegal route after the government defeated a rebellion from within their own party on the matter earlier this month.

The government has also once again started shipping taxpayer money to foreign nations in the hopes of preventing more illegal crossings. After sending nearly 80 million to the French to shut down the Channel route over the past two years, the government announced last week that some £10 million will be sent to Belgium.

The taxpayer cash will go towards increasing surveillance and security measures along the Flemish coastline, which has increasingly become a hotspot for people smuggling gangs. According to a report from The Telegraph, the money will fund the establishment of a command centre in the costal town of Zeebrugge as well as paying for surveillance cameras, drones, night vision goggles, and beach buggies for the Belgian police.

Phil Douglas, the Border Force director general said: “This security funding will help colleagues prevent and deter people before they attempt to travel in a small boat, as well as quickly detect illegal activity at the Belgian border.”

In total, the UK has sent some £192 million to France to stop illegal immigration since 2014, however, despite the significant sums of money handed over, the crisis has continued unabated and in fact continues to grow in scale.

0 28
Operating On Healthy Bodies Defies Surgical Ethics, And Trans People Are No Exception 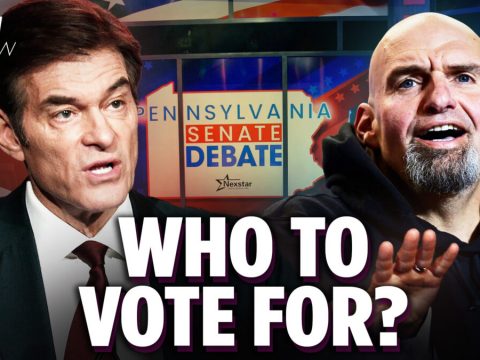 0 64
Fetterman Versus Oz: Worst Debate Ever?

0 17
Exclusive — Andy Biggs: 'This Country Is Going to Be Saved at the State Level' 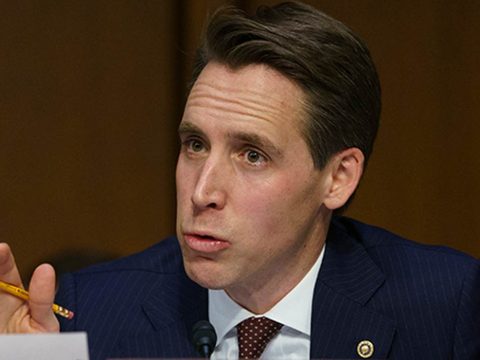