Home » OSHA Suspends Its Vaccine Mandate: What That Means, And What’s Next

The move from the Biden Administration comes after the Fifth Circuit Court of Appeals, based in New Orleans, ordered a stay on the mandate two days after it was published. In a terse statement, the court wrote that the OSHA mandate had grave constitutional implications and that enforcement should wait until proper litigation could take place.

As the federal courts decided Tuesday by a rarely-used lottery system, further litigation was consolidated into the Sixth Circuit Court of Appeals, where Daily Wire was the first to file a legal challenge to the OSHA mandate. It allows for one court to hear the general grievances laid out by several lawsuits of the same nature. The “lottery” method usually involves product liability and antitrust cases. In this case, the Sixth Circuit won the lottery. Daily Wire, as the first to file in the Sixth Circuit, is currently being considered the lead plaintiff.

The arguments of the Daily Wire’s lawsuit, echoed by many of the other cases filed, maintain that the basis for OSHA’s order is unconstitutional on several considerations. First and foremost, vaccine mandates are traditionally reserved for the states. It has never been in the federal government’s jurisdiction to implement sweeping mandatory vaccine regulations. Second, if it were in their power, as with most items in U.S. law, Congress would have had to delegate that power to OSHA through legislation. Lastly, in OSHA’s original publication, they maintain the order is an “emergency” rule. In other words, they believe they could temporarily, in the event of an emergency, have the power to mandate vaccines without going through the normal rulemaking process, which considers public comments.

There are two reasons the “emergency” justification falters in light of Covid-19. One, historically, such “emergency mandates” are more narrow and never entail sweeping economic and legislative implications. Two, with a waning pandemic and several therapeutics or alternative methods of treating Covid-19 available, and with the rule delaying its own enforcement for two months, the asserted “emergency” nature of the rule is unclear.

An additional argument put forth is that the mandate changes the relationship between OSHA and the employees it was founded to protect. The regulatory agency primarily exists to protect workers from externalities, toxic substances, employer negligence, etc. In the published mandate, the agency treats the workers themselves as toxic substances, which could, in their view, harm other workers. Such changes, in the eyes of those suing over the mandate, again, 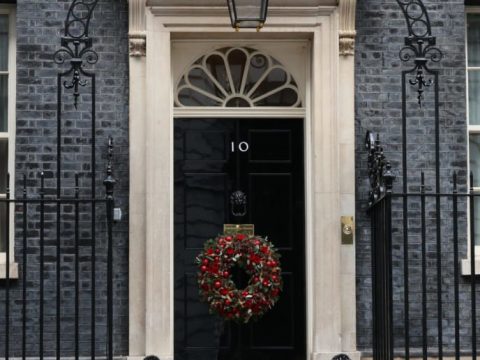 0 113
FACT CHECK: Does This Video Show A Party On Downing Street On Christmas Eve? 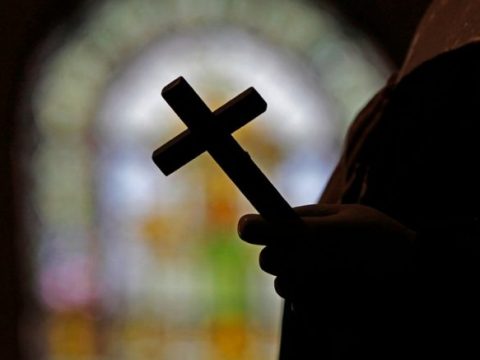 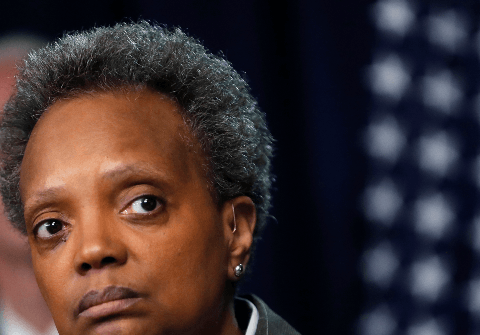 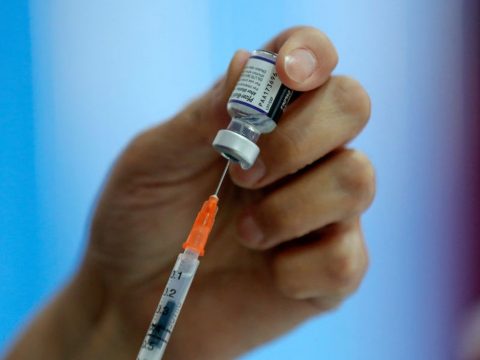