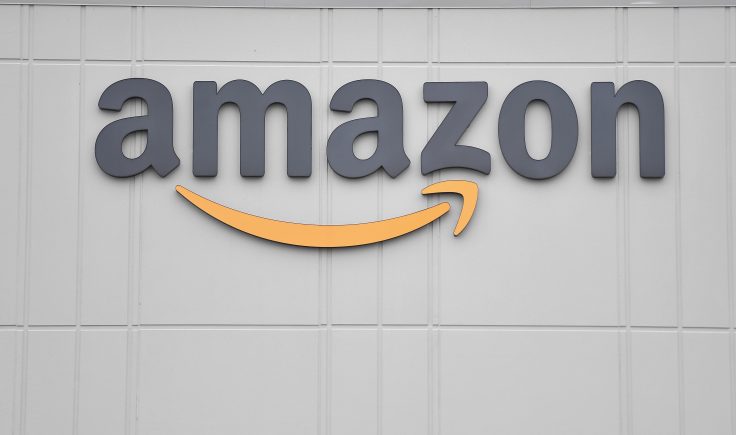 Orthodox Jews are slamming a new Amazon policy they say will shut them out of a coveted program that allows sellers to ship goods directly from non-Amazon warehouses as “Prime” products.

The changes, which were announced in August 2020 and instituted on Feb. 1, require “Seller Fulfilled Prime” participants to ship Prime packages for two-day delivery six days of the week. Sabbath-observant Orthodox Jews cannot ship on a Saturday, and existing shipment services cannot guarantee two-day shipping for packages picked up on a Sunday.

The move by Amazon does not violate the law, but it has prompted outrage among the large Orthodox Jewish community of Seller Fulfilled Prime sellers, who see the new requirement as an unnecessary imposition on their ability to compete.

According to a 2019 BuzzFeed News article, Orthodox Jews make up around 15 percent of Amazon’s small sellers, though a smaller percentage of them participate in the Seller Fulfilled Prime program.

StandWithUs, an Israeli education nonprofit, sent a letter to Amazon asking it to allow Sabbath-observant sellers to toggle off their “Prime” badge before the Sabbath and toggle it back on after. Seller Fulfilled Prime participants can already temporarily turn off the Prime badge for inclement weather. Amazon warned that using the toggle on a weekly basis would trigger suspension from the Seller Fulfilled Prime program.

Herman, an Orthodox Jewish jewelry seller who runs a family business with his brother, said he would likely have to downsize the business if they could no longer participate in Seller Fulfilled Prime. “We understand Amazon has to protect their Prime brand, and we work very hard” to meet their requirements, he said. “We are just looking for a little understanding on something that is so important for us and so pointless for them to refuse.” Herman asked to be identified only by his first name.

Amazon says it’s standing by the changes to the program and insists businesses were given ample time to adjust to them.

“As we move toward One Day Delivery, we have made changes to Seller Fulfilled Prime to provide customers with fast, consistent delivery, regardless of the fulfillment method,” a spokesman said. “We informed sellers of this change in August 2020 to provide them with more than five months to determine if and how they should adjust their business. We also set up a dedicated support team to guide them through these adjustments and help them succeed.”

Multiple sellers told the Washington Free Beacon the support team had not responded to their emails.

In group chats for Orthodox Jewish Seller Fulfilled Prime participants accessed by the Free Beacon, multiple participants stated they were expecting to leave the program entirely.

0 35
Rep. Biggs discusses importance of pushing back against censorship 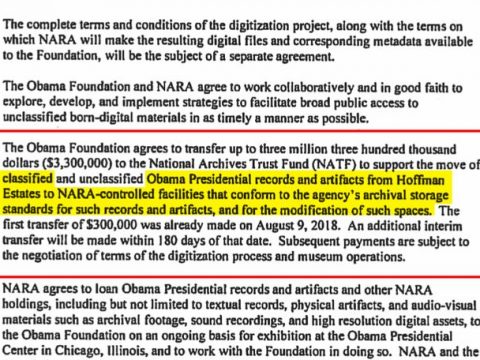