Oregon has joined a list of more than a dozen states vowing to follow California’s lead in banning sales of new gas-powered vehicles by 2035.

The move comes as California urges residents not to charge their electric vehicles during a heatwave to avoid straining the electric grid.

An Oregon Department of Environmental Quality Advisory Committee is now in the process of creating what it calls “Advanced Clean Cars II Rules,” which will guide the state toward that new goal.

California announced on Aug. 24 that it would begin to phase out gas-powered vehicles beginning in 2026, when 35 percent of all passenger vehicles and light duty trucks sold in the state must be zero-emission vehicles (ZEVs).

California plans to ban gas-powered vehicles by 2035 in a bid to cut greenhouse gases. Pictured is a Los Angeles freeway in 2010. (File photo)

With an anticipated increase of nearly 8 percent annually, the state vows that 100 percent of all vehicles sold in California will be ZEVs by 2035.

“The transportation sector accounts for more than 40 percent of Oregon’s greenhouse gas emissions,” according to a statement by the Oregon Dept. of Energy.

Oregon had already been working toward a goal set by its legislature in 2019 to have 250,000 registered ZEVs in the state by 2025.

As of April 2022, there were approximately 50,000 on Oregon roads, falling well short of the pace in the first three years.

“We’re committed to getting more electric vehicles on Oregon’s roads and 50,000 registered EVs is a major milestone,” said Amanda Pietz, administrator of the Oregon Department of Transportation’s Climate Office.

“EVs make up about 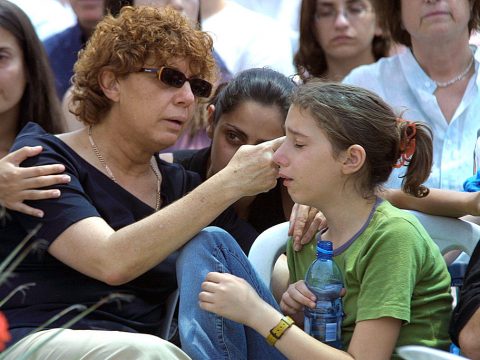 0 37
Palestinian Terrorists Get Hefty Raise In Annual Salary 20 Years After They Murdered 9 People, Including 5 Americans 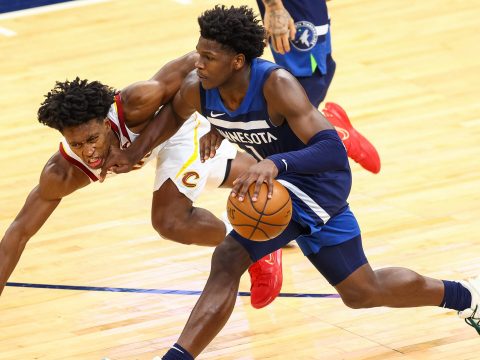