Oregon is now enforcing a new law that will prevent news organizations from publishing mugshots of people who have been arrested but not yet convicted.

Many law enforcement agencies which have not already done so will have to remove mugshots from their jail rosters. Press releases about arrests will no longer contain mugshots.

“The law also targets a number of ‘publish-for-pay’ publications, usually websites or periodicals that display mugshots and charge fees for their removal. The new law requires that such publications remove and destroy booking photos of someone who requests it within 30 days, and for a fee no higher than $50,” KDRV reported, adding, “Publications who fail to follow these rules can be open to legal action, including liability for the plaintiff’s attorney fees and damages of ‘$500 per day’ after the 30-day deadline.”

Journalist Andy Ngo, the author of the best-selling book “Unmasked,” claimed, “In reaction to me releasing mugshots of criminal suspects arrested at violent BLM-Antifa riots after George Floyd died, Oregon Democrat lawmakers pushed through a bill banning the release of mugshots starting on 1 January, 2022. #Antifa & leftist accounts have been celebrating.”

In reaction to me releasing mugshots of criminal suspects arrested at violent BLM-Antifa riots after George Floyd died, Oregon Democrat lawmakers pushed through a bill banning the release of mugshots starting on 1 January, 2022. #Antifa & leftist accounts have been celebrating. pic.twitter.com/eYo9VZCBdt

Twitter account Antifa Watch added, “In response to the mugshots of #Portland #Antifa rioters being shared during the 2020 riots, Oregon passed a bill that banned the release of mugshots to the general public. It has now taken effect.”

The law was sponsored by representatives Janelle Bynum, D-Clackamas, and Brad Witt, D-Clatskanie. Bynum stated, “The day someone gets arrested can quite frankly be one the worst days of their lives. Those mugshots are sometimes of people in a mental health crisis. Those photos that are published can ruin a person’s life who has not yet been found guilty of any crime. They can linger on and impact people’s lives for years to come. We can do better for them and for others.”

California also has a new law affecting mugshots: AB 1475 bans social media mugshots from being posted on social media sites. “It limits what they’re allowed to post there to better protect the rights of people who have been arrested but have not yet been prosecuted. The law forbids law enforcement from posting mug shots of people arrested on suspicion of nonviolent crimes. There are some exceptions for cases where there is an imminent threat to public safety,” South Tahoe Now reported. 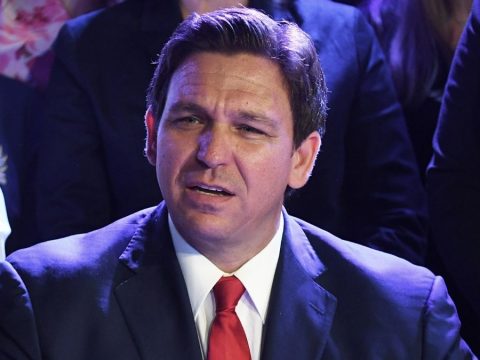