It stands out because, in 2014, as those donations were pouring in, Hoyle added a provision, dubbed the “Eli Lilly Amendment,” to an unrelated health care bill, aimed at protecting the pharmaceutical giant’s insulin patent against generic competitors. It became so controversial—both Democrats and Republicans said the “poisonous” amendment could “kill” the bill—that it was ultimately removed.

Now, as a candidate for Oregon’s fourth House district, Hoyle says she’s running for Congress to fix “out of control prescription costs,” and her opponent, Republican Alek Skarlatos, intends to make an issue of Hoyle’s intervention on behalf of the drugmaker.

“Big pharma and these health insurance companies know Val Hoyle is in their corner,” Skarlatos campaign manager Ross Purgason told the Washington Free Beacon. “Alek will work on solutions to lower the cost of health care.”

Hoyle served in the Oregon House from 2009 to 2017 and went on to serve as Oregon’s labor commissioner. Skarlatos is a former Army National Guard soldier who rose to fame in 2015 after he helped stop a gunman who opened fire on a train from Amsterdam to Paris. The gunman later confessed he wanted to “kill Americans,” and Skarlatos received the U.S. Army Soldier’s Medal from former president Barack Obama.

They are facing off in a bid to replace 36-year incumbent Peter DeFazio (D., Ore.) who announced his impending retirement in December 2021. DeFazio narrowly defeated Skarlatos in 2020, receiving 51 percent of the vote to Skarlatos’s 46 percent. The Republican has raised $2.6 million to Hoyle’s $1.2 million. 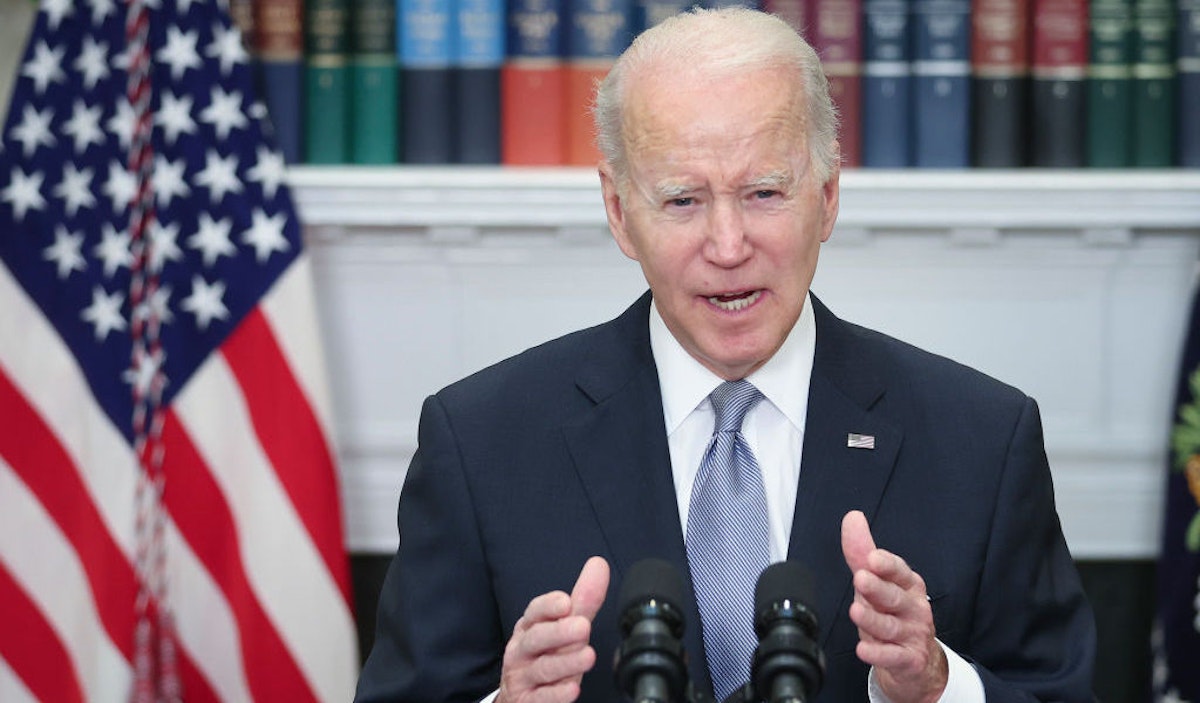 0 7
White House Faces Backlash Over Response To Question About Lockdowns, School Closures: ‘This Is Absurd’ 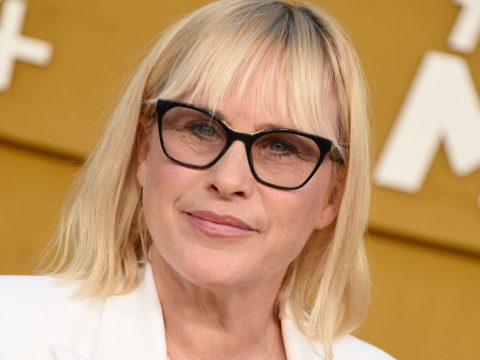