A large tree downed in a weekend ice storm sits atop power lines on Wednesday, Feb. 17, 2021 in Lake Oswego, Ore. Nearly 150,000 customers remained without power Wednesday in and around Portland, Oregon, nearly a week after a massive snow and ice storm swept into the Pacific Northwest, taking out hundreds of miles of power lines as ice-laden trees toppled. (AP Photo/Gillian Flaccus)

Nearly 40,000 people were without power following the state’s most devastating ice storm in four decades. According to reports on Sunday, Portland General Electric said its power grid sustained its worst damage in history and cut out electricity to more than 350,000 people.

In this photo provided by Chris Moore, a downed tree tangled up with power lines blocks the road leading out of a neighborhood in Lake Oswego, Ore., on Wednesday, Feb. 17, 2021. (Chris Moore via AP)

People walk by a collapsed tree in Lake Oswego, Ore., Saturday, Feb. 13, 2021. The tree fell during an ice and snowstorm that left hundreds of thousands of people without power and disrupted travel across the Pacific Northwest region. (AP Photo/Gillian Flaccus)

In the meantime, some residents were able to use their generators while they waited.

“I’m able to run heat,” Oregon resident Austin Hoppe said. “You know, I got a space heater in my house. Thank God we were able to get that generator. But yeah…not a lot of people have that. I went on Facebook Marketplace to try to find one. I mean they’re up there but I think they’re going for a lot of money right now.”

The governor declared a state of emergency as damage to trees and structures could cause power outages. The state also had to re-assign thousands of coronavirus vaccine appointments. 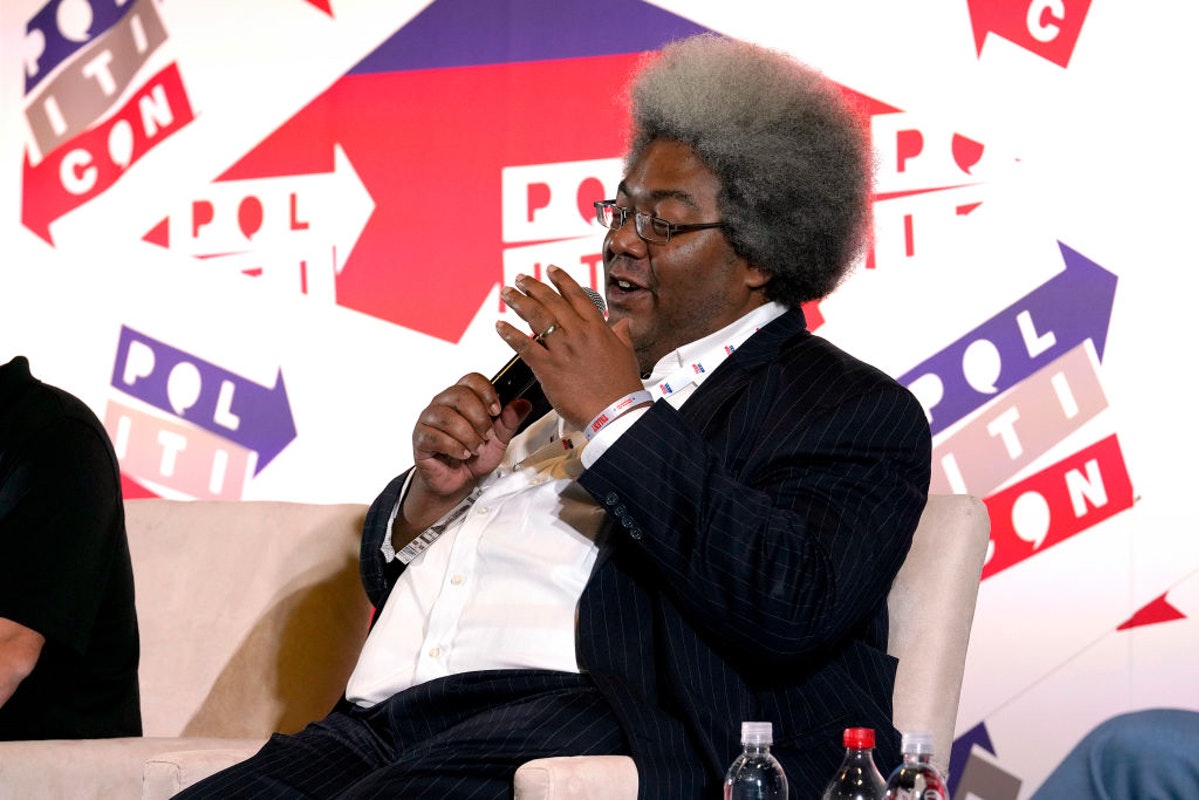