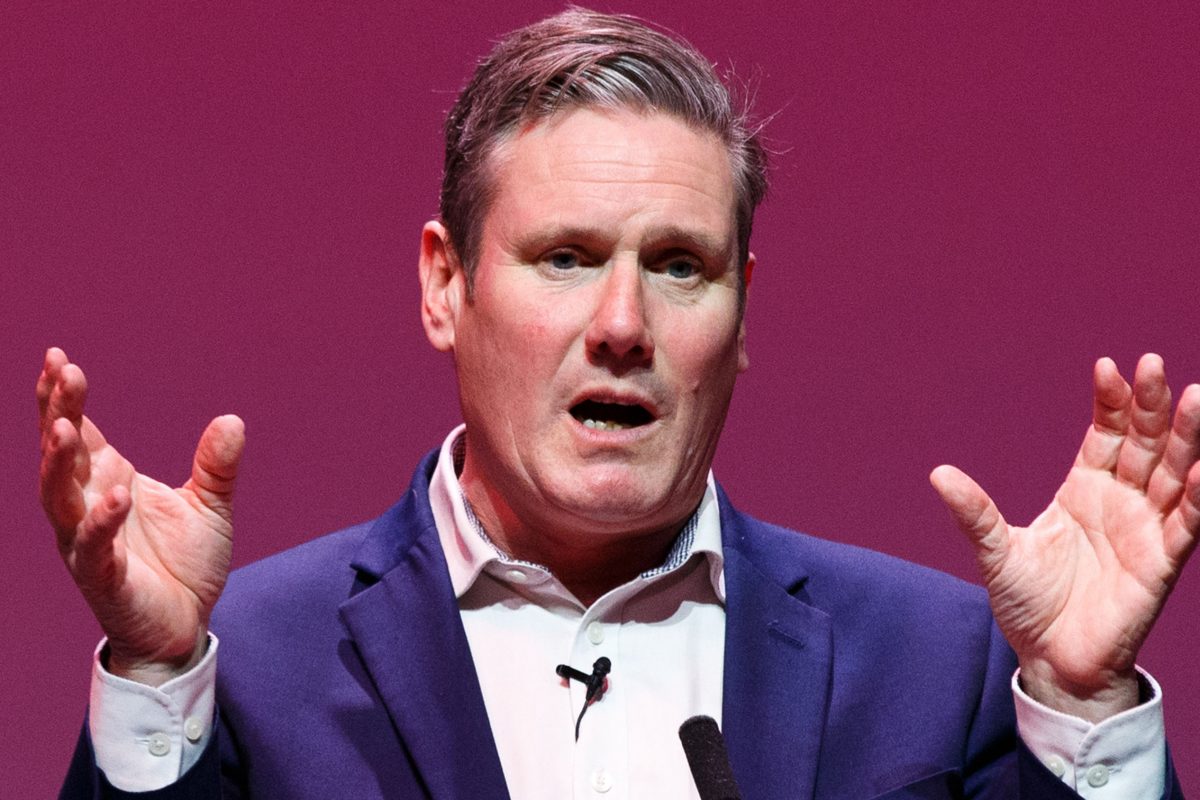 Widespread opposition to coronavirus vaccine passports is building in the United Kingdom as the government considers introducing them to help bring life back to normal from pandemic lockdowns.

More than 70 British lawmakers and officials have already signaled they oppose the vaccine passports in a signed statement, calling them “divisive and discriminatory.” Those that signed the statement, which also included businesses and NGOs, represented the far-left Labour Party, the center-left Liberal Democrats, and the center-right Conservative Party.

“We oppose the divisive and discriminatory use of COVID status certification to deny individuals access to general services, businesses or jobs,” the full statement said.

The government is reviewing the idea of asking people to show proof of a COVID-19 vaccination to access crowded spaces such as pubs or sports events, with Prime Minister Boris Johnson having already said that a certificate is likely to be needed for international travel.

The Daily Telegraph newspaper reported on Saturday that trials of COVID passports would begin within weeks during pilots at major sports events and possibly a music awards ceremony in the next two months to assess their impact.

“My instinct is that, as the vaccine is rolled out, as the number of hospital admissions and deaths go down, there will be a British sense that we don’t actually want to go down this road,” Labour leader Sir Keir Starmer said.

“As we start to get this virus properly under control we should start getting our freedoms back, vaccine passports – essentially Covid ID cards – take us in the other direction,” Ed Davey MP, Leader of the Liberal Democrats, said in a statement. “Liberal Democrats have always been the party for civil liberties, we were against ID cards when Blair tried to introduce them and we are against them now. I’m pleased Big Brother Watch is helping drive forward a growing consensus against Covid ID cards in our politics. Now I hope we can start to turn the tide on the creeping authoritarianism we are seeing from Number 10 across a broad range of issues.”

Sir Graham Brady MP of the Conservative Party said that the vaccine passports would be “divisive and discriminatory.”

“With high levels of vaccination protecting the vulnerable and making transmission less likely, we should aim to return to normal life, not to put permanent restrictions in place,” Brady continued.

“Our common goal is to emerge from lockdown – healthy, safe and free,” Silkie Carlo, director of Big Brother Watch, said. “But we won’t arrive at freedom through exclusion. Covid passes would be the first attempt at segregation in Britain for many decades, dividing communities without reducing the risks. We are in real danger of becoming a check-point society where anyone from bouncers to bosses could demand to see our papers. We cannot let this Government create a two-tier nation of division, discrimination and injustice.” 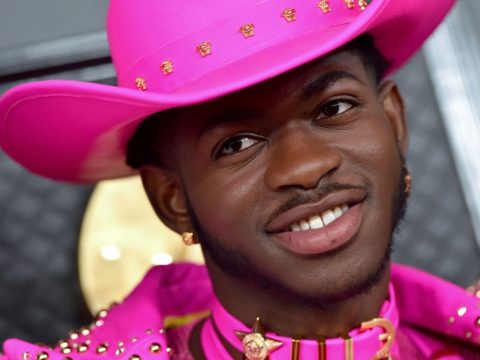 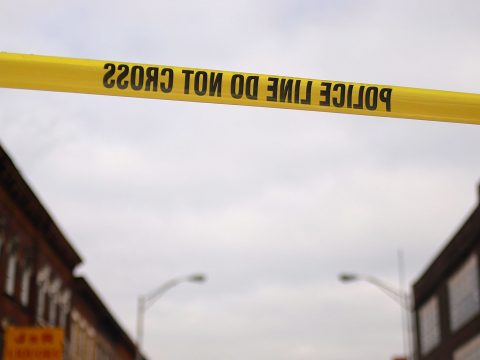 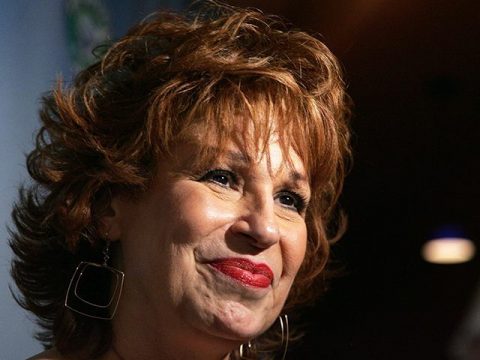 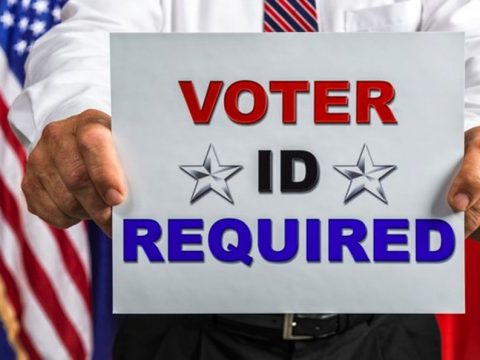