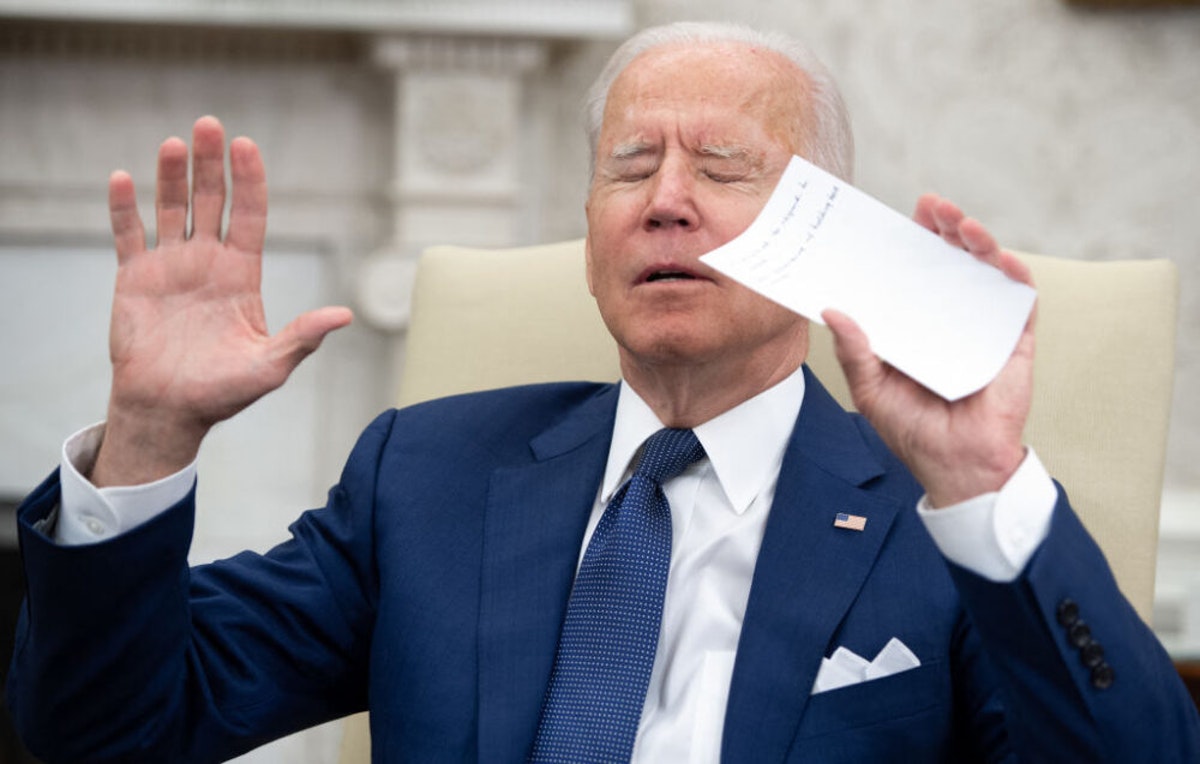 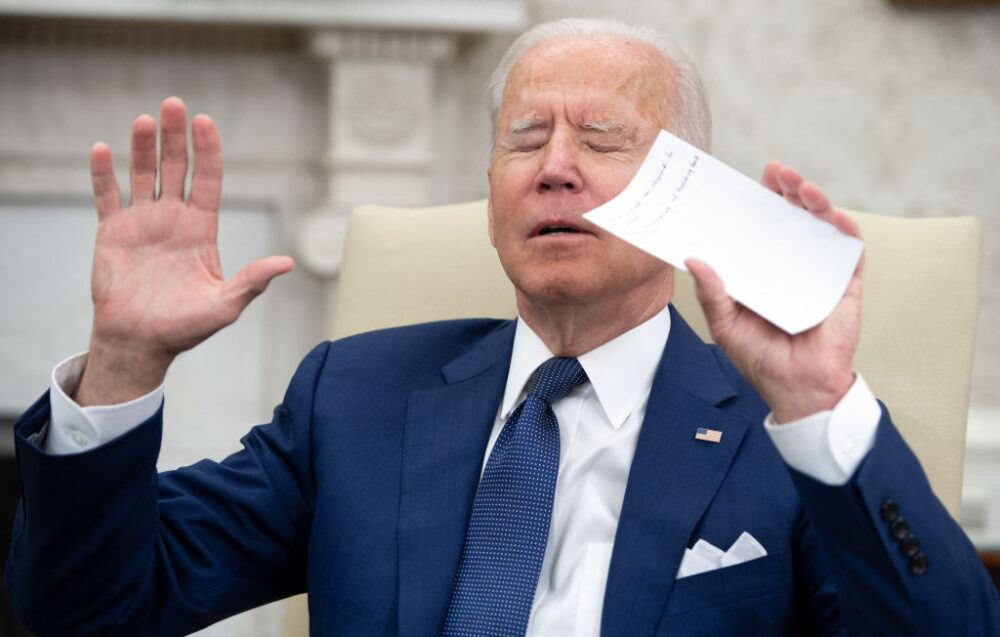 If you were to take Democrats at face value, you’d conclude that they’re deeply concerned about the continued spread of COVID-19. In particular, the spread of the “Delta variant.”

The expression of such concern comes as the federal government both promotes vaccination and declares that the vaccinated should continue to wear masks.

“Nobody likes wearing a mask,” Kamala Harris says. “Get vaccinated,” like that makes a difference to mask wearing.

And those who point out the obvious confusion sparked by such comments are immediately rejected as the real source of the confusion.

“We have a pandemic, because of the unvaccinated and they’re sowing enormous confusion,” President Biden declared, while also labeling anyone who doesn’t get vaccinated as stupid.

The reality here is that COVID-19 is simply the latest outer skin applied to the Left’s template of demonization. After spending months decrying the validity of the miraculous COVID-19 vaccines developed under the Trump administration, Democrats have pivoted to act as if the vaccine appeared like manna falling from an atheistic sky on January 20.

Suddenly, the people who voted for the man whose leadership helped fuel the rapid development of these vaccines are the “dumb” ones, with the lazy conclusion that those who aren’t Trump supporters are therefore “smart.”

Nothing better encapsulates the absurdity of the Democratic Party’s “smart vs. dumb” COVID-19 position than the U.S.-Mexico border. As reported by Fox News, authorities in South Texas announced that COVID-positive illegal immigrants were released from federal custody, left free to rush to the local Whataburger and enjoy a feverish burger with a side of phlegm.

Not only is the federal government apparently ignoring COVID-positive illegal immigrants who cross the border (while legal travel remains under heavy restrictions), they have no interest in acknowledging that black and Hispanic communities are disproportionately under-represented among the vaccinated — and disproportionately Democrat.

But if the danger of COVID-19 is tied inextricably to those who have not been vaccinated, then why is the focus falling squarely on MAGA-hat wielding conservatives?

There is only one logical conclusion here: fighting COVID-19 is not as important to the Democratic Party as politics.

Joe Biden is arguing that getting vaccinated is a way for “dumb” Americans to prove their intelligence. But we must understand that there is no single “test” which will prove our “intelligence” to Biden and the Democratic Party. Just an endless series of cynical and loaded hoops through which we must jump.

If we fail, it’s because we’re wrong. If we pass, it’s on to the next test.

Why? Because this is not, and will never be, about COVID-19. It’s about their complete disgust for conservative America.

.....Continue  at The Daily Wire, OPINION: With COVID-Positive Illegal Immigrants Flooding Across The Border, Don’t Fall For Biden’s Tricks