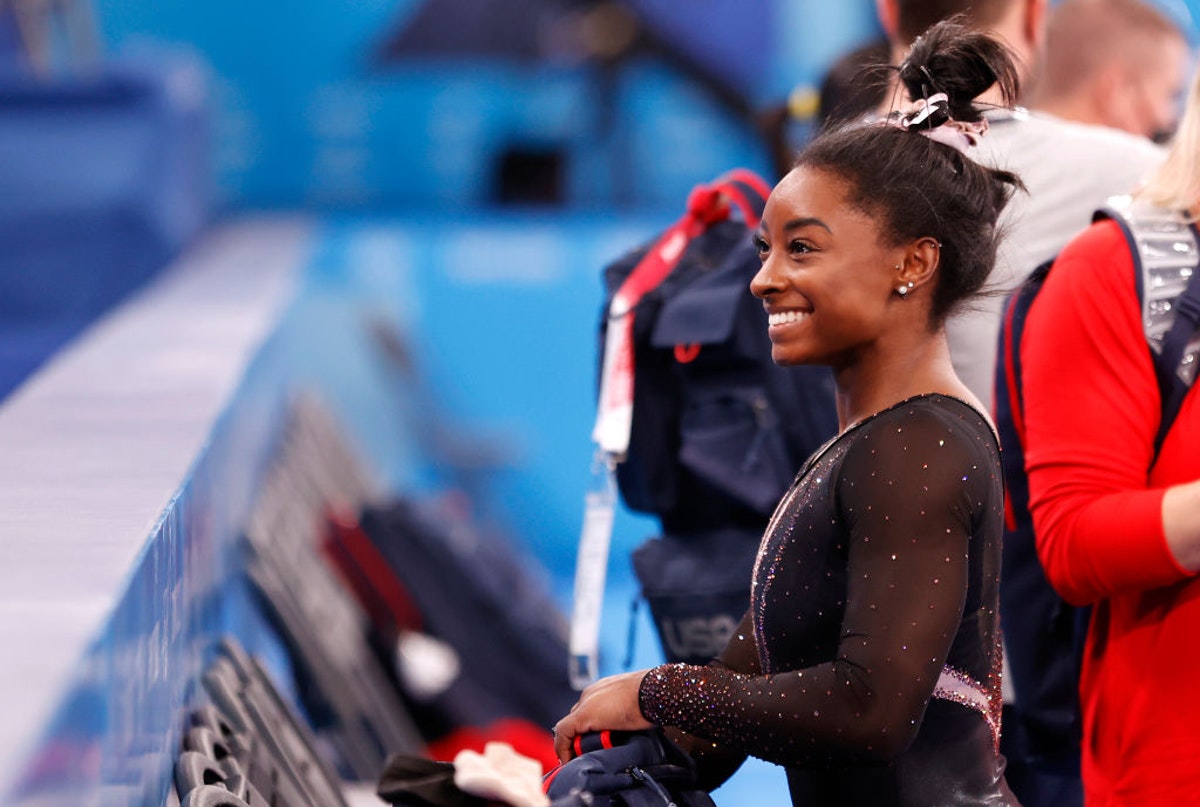 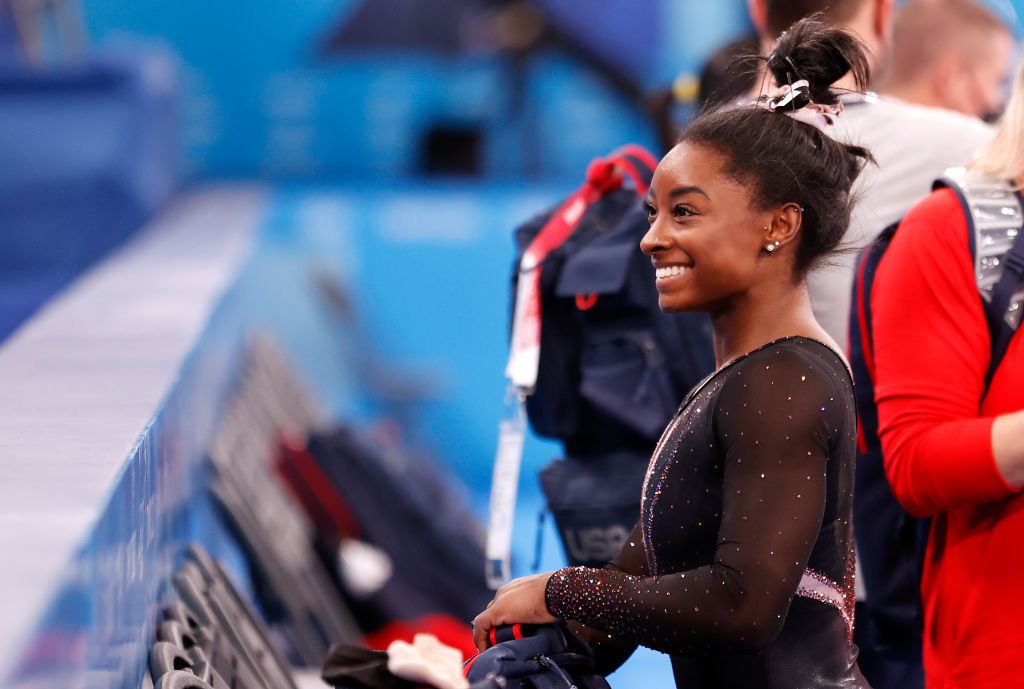 You may be feeling less than enthusiastic about the 2020 Tokyo Olympic Games.

With all of the protests by various athletes and leagues over the past year, your hesitancy is understandable. The NBA fully threw themselves into the Black Lives Matter movement in the Orlando bubble, the NFL is going to sing the “Black National Anthem” before games, an Olympic hammer-thrower turned her back to the flag, and the United States Women’s Soccer team has already taken a knee before their first game at the Olympics.

It’s overwhelming, upsetting, and understandable that you may be giving this years’ Games the old side-eye.

But I’m here to say that we shouldn’t let these Games — marred by COVID worry and a year delayed — be taken away from us because of a few select individuals.

The Olympics have and always will be about country first. Sure, there are a handful of American athletes who don’t fully appreciate or understand what this wonderful country has given them. They sit at the very top of the athletic mountain — a mountain that is fit for all different types of people — and offend you by kneeling or turning away from the flag. But they are a select few.

The majority of the Olympians headed to Tokyo do so not for fame, not for money, but for one simple reason — to proudly represent the country they call home.

When we decide to tune out the Olympics, we are doing two things:

There are so many great stories that could come out of these Olympics. And even though we will miss the fans, we ultimately come to watch greatness, not listen to the roars of the crowd.

Swimmer Katie Ledecky is one of those stories.

The five-time Olympic gold medalist is the favorite in the 1,500 meter-freestyle, a new event for women at the Olympics. Ledecky has a chance to win her third straight gold medal in the 800-meter freestyle, joining Australian Dawn Frazer and Hungarian Krisztina Egerszegi as the only women to win the same event in three consecutive Games.

Track and field superstar Allyson Felix is also a must-watch.

She’s a nine-time Olympic medalist and will be participating in her last Olympics in Tokyo. This will be her first Olympics as a mother, after giving birth to her daughter — Camryn — in 2018.

Felix can tie Carl Lewis’ record for most Olympic medals by an American track and field athlete if she medals in Tokyo.

And then there’s the GOAT. Simone Biles.

She’s arguably the greatest Olympic gymnast of all time. She is the defending Olympic champion and a five-time world all-around champion. She has the opportunity to win five gold medals — she’ll participate in four individual events and lead the U.S. in the team competition — which would make her the first American woman to win five gold medals at a single Games.

Biles currently has four gold medals and can become the record holder for most gold medals in Olympic gymnastics if she gets to seven.

And these Olympians are just the tip of the iceberg. Beginning today, we have two incredible weeks of listening to the NBC Olympic theme song as we prepare for American domination.

Let’s tune in for those that have sacrificed to get to this incredible moment. These phenomenal athletes are American royalty, and I, for one, won’t be missing out.

.....Continue  at The Daily Wire, OPINION: Don’t Let The Actions Of A Few Ruin Your Olympic Experience

0 4118
Psaki: ‘We’re A Little Tired Of’ Republicans Criticizing Us For Biden’s Border Crisis