Prince Abdulaziz bin Salman Al-Saud, Minister of Energy of Saudi Arabia, arrives for a meeting of the Organization of the Petroleum Exporting Countries, OPEC, and non-OPEC members at OPEC headquarters in Vienna, Austria.

The Organization of Petroleum Exporting Countries has set another meeting with international leaders to discuss the mounting oil crisis. On Monday, representatives from OPEC and several non-oil-producing countries have arranged a discussion to negotiate a deal for curbing rising oil prices.

Talks were cut short on Friday after representatives from the United Arab Emirates took issue with proposed production cuts. Other nations attempted to reason with the UAE as oil prices surpassed $75 per barrel.

The SG also noted that despite the DoC successes market stability efforts, and the improvements in the global oil market, it is now ever more important to stay the course. “We need to remain vigilant, proactive and preemptive”, he added.

“Big efforts were made over the past 14 months that provided fantastic results and it would be a shame not to maintain those achievements,” Prince Abdulaziz Bin Salman of Saudi Arabia expressed. “Some compromise and some rationality is what will save us.”

Representatives for the UAE went on to say they would support a negotiated supply increase and believe all countries involved would agree to a deal centered around those terms. 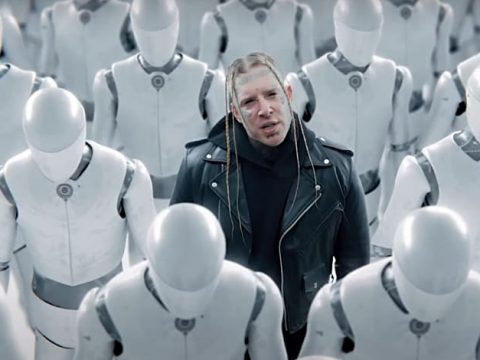 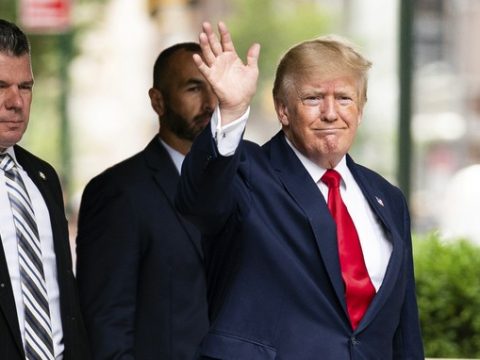 0 24
Douglas MacKinnon: Will a Biden Go to Prison Instead of Trump?