When it comes to television shows, there are times when the whole is greater than its parts. Nothing about the cast, the directors, the writers, or the show’s synopsis seem all that remarkable, but when they come together, they create something amazing. A good recent example of this is “The Bear,” which is one the best shows in the past few years despite its rather humble setup of a few angry people working in a sandwich shop in Chicago.

Then there are shows where the parts are greater than the whole. Everything about the show seems to indicate a winning combination, and it generates a certain amount of buzz before it starts and even earns undeserved goodwill from critics after the fact. Yet when the show airs, it might be not terrible, but it falls short of expectations.

Such is the case with “Only Murders In The Building.” It’s not a bad show by any means, but considering the fact that it has A-list actors, writers, and directors, and it’s about people in New York City making a true crime podcast, it’s not exactly the success one would imagine it to be. Although it has some truly funny moments and actually puts together a nice mystery throughout both seasons, it also has some irksome moments that fall flat and taint the overall quality of the series.

Much of what makes the show good are the two older stars, Martin Short and Steve Martin, who play Oliver Putnam and Charles-Haden Savage respectively. Additionally, most of the supporting cast also do a great job and add to the humor of the show. Like Short and Martin, many of them are also veteran comics who fit into their roles with ease.

As for the story, there are twists and turns aplenty, though the second season seems to rely on them more than the first, struggling with an overabundance of subplots. It still manages to retain its status as a true mystery, leaving the audience guessing till the very end.

Where the problems start happening are with the writers’ obvious attempt to be diverse and relevant. It’s not that diversity in itself is a problem — New York City is a diverse place after all — but how it’s treated as a substitute for crafting memorable, believable characters. Almost without exception, all the nonwhite or LGBT characters are boring. This presents an uncomfortable contrast with the other, more charismatic characters. Even Selena Gomez’s Mabel, the character who’s at the heart of both seasons, is as dull as a plank of wood.

Season two also goes further in pushing the gay agenda with multiple gay characters including Mabel who switches out her boyfriend from the first season for a girlfriend in the second, thrown into the story mainly for the sake of representation. Neither Mabel’s lesbian affair or her neighbor Howard’s gay affair have much bearing on the plot, nor are they all that interesting.

Part of the issue with this insistence on diversity and representation is the acting. Gomez simply lacks emotional range and struggles with portraying a character much different from her actual self. The same is true for most of the other actors in diverse roles, who only seem to be able to recite their lines and progress the plot. The worst of these is Detective Williams played by Da’Vine Joy Rudolph whose overall performance consists of cussing and frowning a lot.

The other part of the issue has to do with the writing. At no point is the audience really allowed to laugh at the nonwhite LGBT characters like they can with the white straight characters. To do so would be hateful in some way. Consequently, these characters don’t really have any unique traits or moments of humility.

By contrast, Charles and Oliver, despite being in their 70s, are continually working through their foibles in amusing ways. This is apparent in too many scenes where Charles and Oliver are cracking jokes and acting like normal people while Mabel is the implausible wet blanket who has to get them to focus.

What results from this dynamic is an uneven comedy that rises and falls based on who’s in the scene. Fortunately, the majority of scenes work and the show is generally enjoyable. Moreover, the show has a winning formula that should allow it to address these issues to make future seasons even better. The show’s diversity can and should be a real strength, but the writers and actors need to learn to embrace the flaws and follies of their characters and have a little more fun next time. 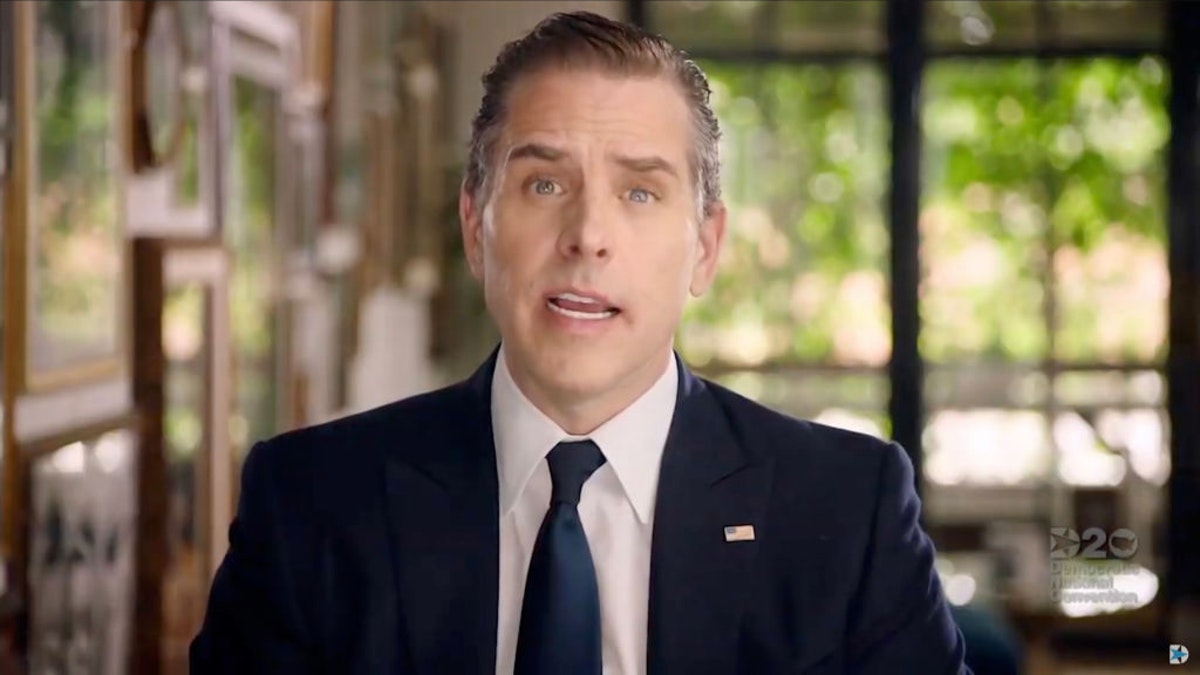