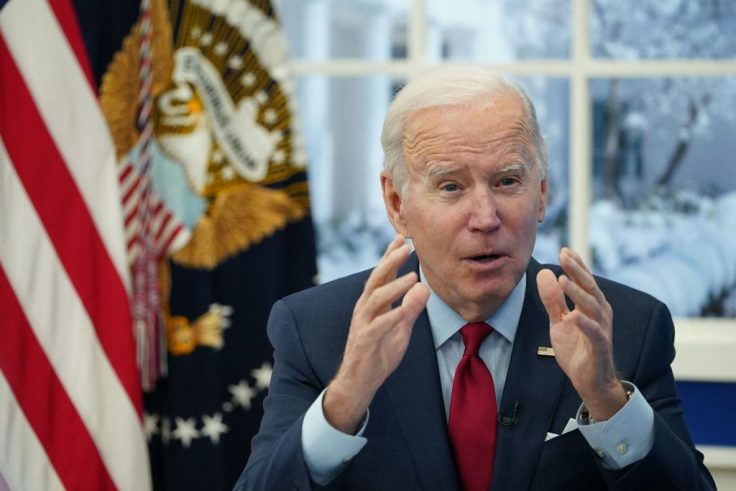 WASHINGTON (Reuters)—One in four U.S. Democrats say their party did not take full advantage of its grip on the White House and Congress last year, a Reuters/Ipsos poll found, in a troubling sign for their voters’ enthusiasm in this year’s congressional elections.

The finding echoes concerns raised by moderate Democratic members of Congress whose seats the party will have to defend in the Nov. 8 election if it wants to keep its majorities. They said the party has paid too much attention to its failures and not enough to successes like the $1 trillion infrastructure bill passed in November.

The poll, conducted online Jan. 31 to Feb. 8, found 28 percent of Democrats said their party was unable to get things done last year because they were too busy fighting each other or lacked resolve. Forty-seven percent blamed Republicans for blocking Democratic efforts and only 25 percent said the party had been able to accomplish most of its goals.

The finding illustrates a dissatisfaction among Democratic voters. Some 55 percent of Democrats said they were certain to vote in November, lower than the 59 percent of Republicans who said that, a statistically meaningful gap in a narrowly divided electorate.

The disappointment among Democrats underscores a risk for President Joe Biden. If his party cannot close the enthusiasm gap, its turnout could suffer in November, raising the risk of losing its slim congressional majorities and dooming his legislative agenda.

“When you have a quarter of your own party conceding that we didn’t get things done and it was mostly our fault, that’s a problem,” said Daron Shaw, an expert on polling and elections at the University of Texas at Austin.

Biden’s approval rating among all Americans is currently hovering near the lowest level of his presidency at 43 percent.

Democratic voters said they were disappointed the party failed to deliver on high-level priorities like Biden’s $1.75 trillion “Build Back Better” social spending bill or to pass sweeping voter rights reform. Both those bills faced solid Republican opposition in the 50-50 Senate and two critical conservative Democratic senators, Joe Manchin and Kyrsten Sinema, who rejected top Senate Democrat Chuck Schumer’s proposed maneuvers to pass them. “He hasn’t done anything near what he promised,” said Paul Sansing, 29, a band and orchestra teacher in Cygnet, Ohio, who voted for Biden in 2020 but says he was let down on climate change and will be open to third-party congressional candidates.

Physician Sanjay Krishnan said elderly, white Democratic leaders like Biden haven’t taken seriously enough Republican-led efforts to put restrictions on voting that advocates say could disenfranchise minorities. Krishnan said he would rather not vote than support a Democrat who only pays lip services to his concerns.

“If the Democratic candidates don’t follow through on their promises, why should I put in the effort to go vote for them?” said Krishnan, 44, of Manchester, New Hampshire.

Reuters/Ipsos polls are conducted online, in English, throughout the United States. The latest large-sample survey was conducted from Jan. 31 to Feb. 8 and gathered responses from 4,404 adults including 2,015 Democrats, 1,663 Republicans and 510 independents. The results have a credibility interval, a measure of precision, of between 2 and 5 percentage points.

0 17
Obama Defense Secretary: US Credibility ‘In Question’ After Defeat in Afghanistan 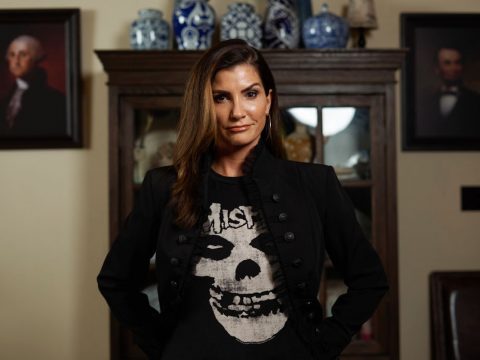