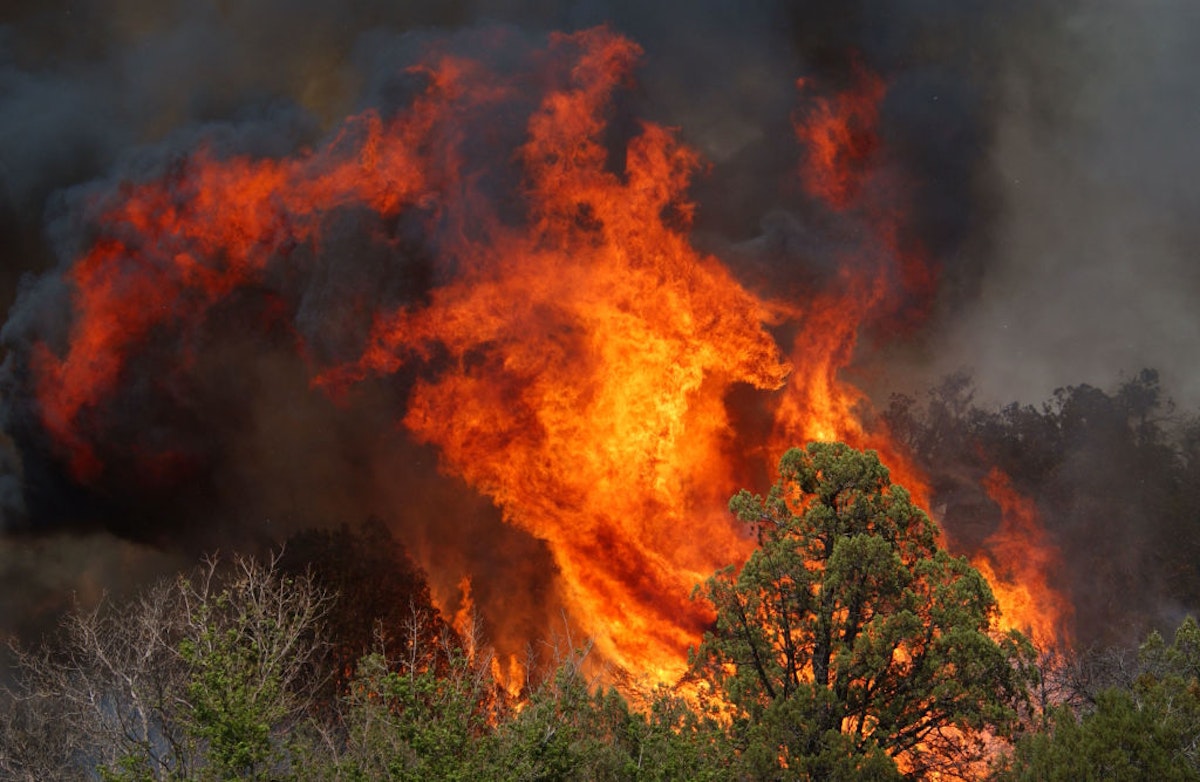 Over 100,000 acres of land in four states has been burned by out of control wildfires, which are also connected to at least one death.

A total of 4,000 homes and 130,000 acres have been burned in fires that have spread through Nebraska, Texas, Arizona, and New Mexico. The number of fires in the region is “above normal” so far this year, according to National Weather Service Forecaster Corey Mead.

The lone death so far recorded was in Nebraska on Friday as winds again fueled fires across 12 state counties.

In response to ongoing fires, New Mexico Democratic Governor Michelle Lujan Grisham declared a state of emergency for several of the state’s counties on Friday. The affected counties were Colfax, Lincoln, San Miguel, and Valencia.

“These emergency declarations will deliver critical funding for communities battling and recovering from wildfires across New Mexico,” Grisham stated. “The state is actively partnering with counties and municipalities to assist New Mexicans affected by wildfires every step of the way. I am keeping the firefighters working all across the state in my prayers, as well as the families affected by these fires.”

The executive orders from Grisham pulled in $2.25 million in disaster relief from the Department of Homeland Security to aid in reconstructing necessary infrastructure and other needs.

One of the fires in New Mexico came after winds took hold of a legally started fire and spread it around. Another of the fires, in the Calf Canyon area, burned down close to 54,000 acres and was still only 12% under control on Sunday.

Over 19,000 acres were burned and 260 firefighters called up to try to get the Tunnel Fire blaze under control.

“Our team is on the ground working with first responders to monitor the Tunnel Fire in Coconino County,” Ducey said. “As strong winds fuel fires across Arizona, we are doing everything we can to keep Arizonans safe. We pray for the safety of the responders and firefighters in Northern Arizona, and are thankful for their dedication to protecting the lives, pets and property of Arizonans.”

He added that his administration’s prayers were with those impacted by the fires, and noted that they would continue watching the fires and respond accordingly.

All copyrights and legal uses attributed to content are located at the article origination: © Daily Wire, One Dead, 130,000 Acres Burned After Fires Blaze Through Four States 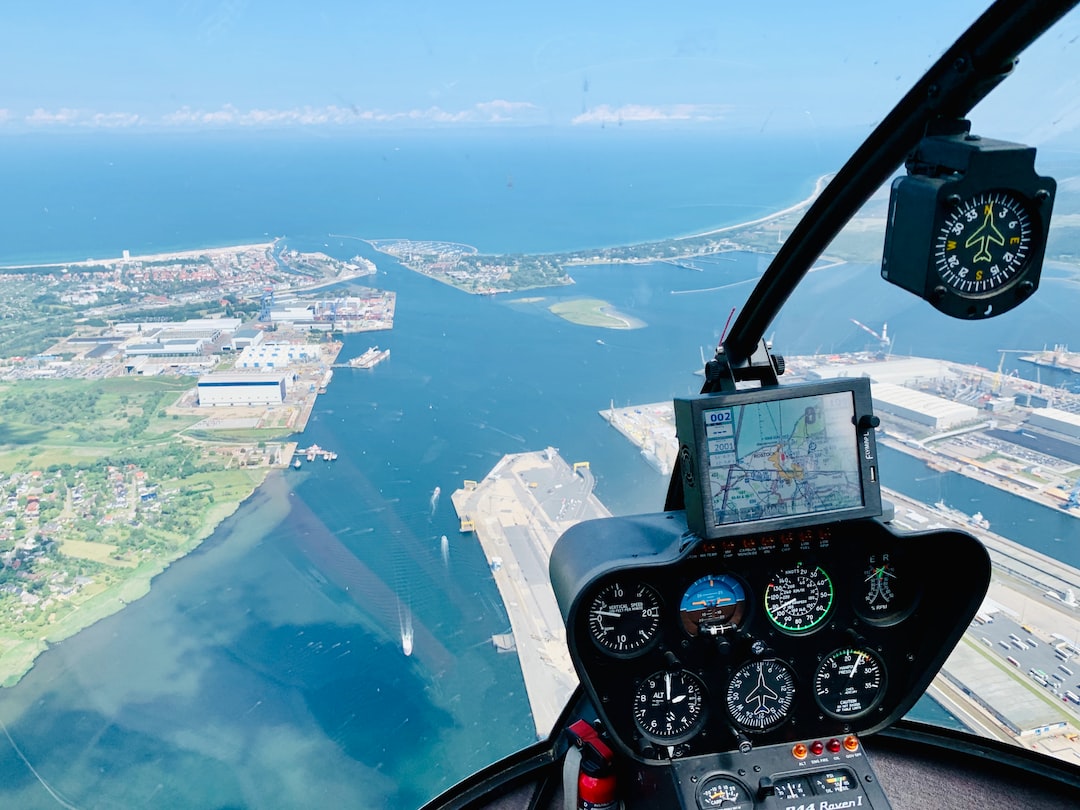