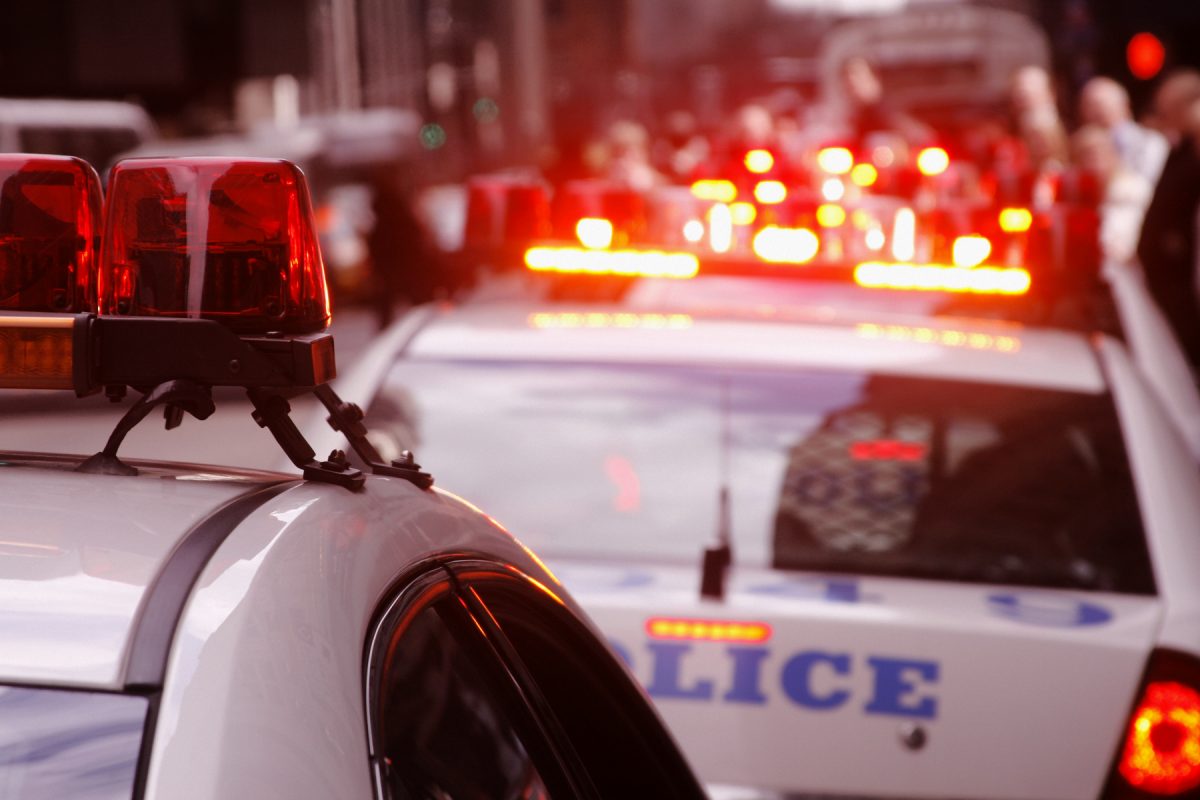 On Tuesday afternoon, the same day Minneapolis police officer Derek Chauvin was convicted on three charges in the death of George Floyd, an assistant professor of journalism at Rutgers University tweeted out his hopes for the future, which included, “a million more cops … to go.”

Chenjerai Kumanyika, whose “research and teaching focus on the intersections of social justice and emerging media in the cultural and creative industries,” according to Rutgers, tweeted, “One cop almost down. A massive carceral system and a million other cops, capitalism, white supremacy, patriarchy, ableism, misogyny, to go.”

One cop almost down. A massive carceral system and a million other cops, capitalism, white supremacy, patriarchy, ableism, misogyny, to go.

In June 2020, Kumanyika penned an open letter to former President Barack Obama in which he stated, “The job of the modern police in America has been to reinforce a racist social order since its beginnings in the 19th century.”

Kumanyika quoted Obama citing “the majority of men and women in law enforcement who take pride in doing their tough job, the right way, every day.”

Your premise here, as I understand it, is that when police officers commit acts of racist violence, they are outliers, doing something other than the job they were hired to do — that racist violence is a departure from the work that police officers are paid for and expected to do.… it is frustrating to see you, an extremely influential African American public figure, refusing to grapple in a more serious, historical, and political way with what the job of the police actually is — and how it contributes to our oppression.

A more historically informed and honest engagement with policing will have to confront a painful but urgent reality: The job of the modern police in America has been to reinforce a racist social order since its beginnings in the 19th century. Regardless of the good intentions of any individual police officer, the history, economic incentives, and culture of the police in every era, in every city in the United States, make this clear.

“Modern police departments were not founded to protect citizens. They were founded to preserve and enforce social order within oppressive social hierarchy,” Kumanyika stated.

Cooper asked, “Do you worry some people are going to see this and say, ‘Okay, that’s good. It’s done. It’s over’?”

0 28
China Touts ‘U.S. Humiliation’ in Afghanistan in Warning to Taiwan 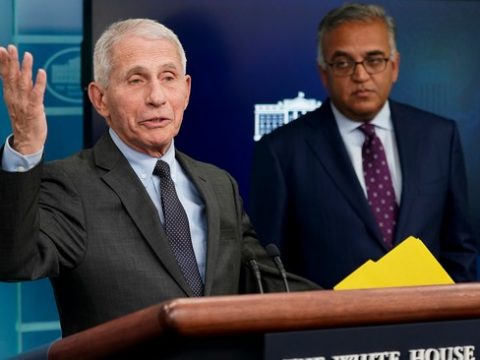