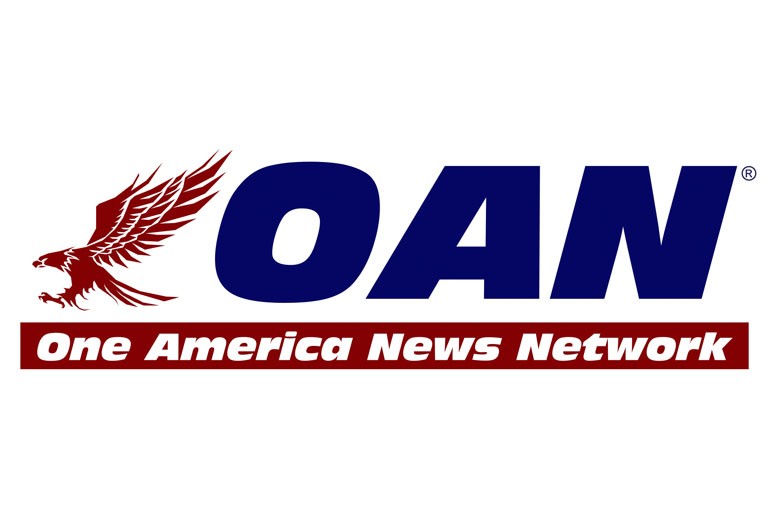 (Reuters) – Jim Thorpe will now go down as the sole winner of the decathlon and pentathlon at the 1912 Stockholm Games, 110 years after the American was stripped of his medals for infringing amateur rules at the time.

The Amateur Athletic Union (AAU) — the predecessor of the United States Olympic Committee (USOC) — deemed Thorpe was not an amateur as he had received payments for making appearances for a North Carolina baseball team before the Olympics.

Thorpe, a Native American and one of the 20th century’s greatest athletes having also played professional baseball and American football, was stripped of his medals in 1913 after reports of the payments appeared in U.S. newspapers.

But in 1983, 30 years after his death, the International Olympic Committee (IOC) officially reinstated his medals, with his children accepting them on his behalf. However, he was still deemed a co-champion in both events.

On Friday, the IOC said Sweden’s Hugo Wieslander, who was upgraded to the gold after Thorpe was stripped of his decathlon title, had never accepted the gold because he always maintained Thorpe was the “sole legitimate Olympic gold medallist”.

Norway’s Olympic committee said Ferdinand Bie made a similar declaration when he was named the winner of the pentathlon.

The IOC announced that Thorpe’s name will henceforth be displayed as the sole gold medallist in the decathlon and the pentathlon, with the silver medals going to Wieslander and Bie, respectively.

“This is a most exceptional and unique situation, which has been addressed by an extraordinary gesture of fair play from the National Olympic Committees concerned,” IOC President Thomas Bach said in a statement.

The athletes who were awarded silver and bronze medallists after Thorpe was stripped of his medals will not be demoted either, with World Athletics agreeing to amend their records.

Thorpe grew up under the name ‘Wa-Tho-Huk’ which translates to ‘Bright Path’. Bright Path Strong, an organisation which petitioned to restore Thorpe’s medals, said justice had finally been served.

“We are so grateful this nearly 110-year-old injustice has finally been corrected and there is no confusion about the most remarkable athlete in history,” its co-founder Nedra Darling said.

“I pray that Jim, his family, and our ancestors are celebrating that the truth has been upheld today, on this 110th anniversary of Jim being awarded his Olympic gold medals. This is a day for great celebration.”

(The story refiles to fix grammar in first paragraph)

(Reporting by Rohith Nair in Bengaluru; Editing by Christian Radnedge)

All copyrights and legal uses attributed to content are located at the article origination: © OANN, Olympics-Thorpe gets his due 110 years after double gold at Stockholm Games

0 18
Sen. Hawley, professor argue over who can get pregnant