Fences and barbed wire at the entrance of the El Reno Federal Correctional Institution in El Reno, Oklahoma. (SAUL LOEB/AFP via Getty Images)

Oklahoma has been set to resume capitol punishment after putting it on hold for six years. On Monday, state officials announced execution dates were scheduled for seven death row inmates.

The state put the use of the death penalty on pause back in 2014 after coming under scrutiny for a series of mishaps with lethal injections. In one incident, a death row inmate was reportedly injected with a three-drug cocktail and woke up twitching and convulsing, before later dying a heart attack.

“I believe that we made some mistakes six years ago. They’ve gone through training, they’ve got new personnel now and I believe it will be administered properly,” expressed Rep. Kevin McDugle (R-Okla.). “However, my concerns are more with some of the people who actually may by innocent that we’re getting ready to put to death.”

The executions are expected to begin on October 28. 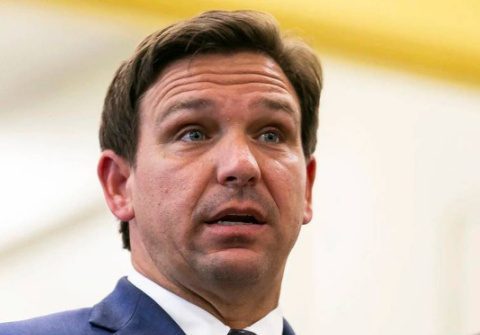 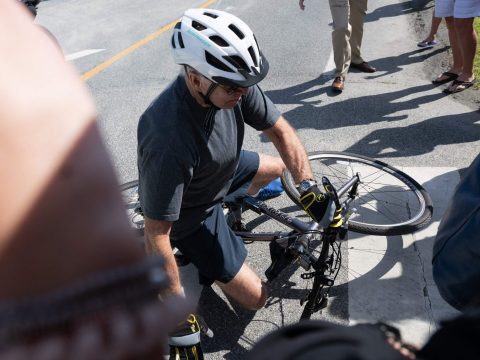