This week, Joe Biden made a big deal out of sending a “warning letter” to U.S. refineries about their supposedly inflated profit margins this year. It was part of his strategy of attempting to blame the oil and gas industry for the high prices everyone is paying for gas, diesel, and heating oil. (At least when he’s not trying to blame Vladimir Putin.) In very short order, two associations representing different elements of the industry got together and sent a letter right back to the President. The American Fuel & Petrochemical Manufacturers (AFPM) joined with the American Petroleum Institute (API) in an effort to patiently explain to the president how the oil and gas industry actually works as well as the challenges they are currently confronting leading to significant supply-side issues. Whether this sinks in or not remains to be seen.

“Our industry is dedicated to providing affordable, reliable, and sustainable fuels and other petroleum products for Americans and our global allies, as we have done for decades, including throughout the COVID pandemic when many of our companies experienced financial losses…

“With a global energy crunch underway, much focus has been placed on crude oil supply and demand. Yet crude oil has no utilitarian value until it runs through a refinery and gets processed into fuels like wholesale gasoline, diesel and jet fuel. Because of this, it’s not an overstatement to say that energy security requires a strong refining sector.

“AFPM, API, and our member companies appreciated the opportunity to make contact with your administration—as recently as this week—both to share data and analysis on what is happening in global energy markets and to provide concrete and practicable solutions for addressing today’s high-price environment.

AFPM also included a link to an article that they already prepared for both the government and the public that explains the complexity of the refinery process and how the global oil market actually works. This is a subject that we previously covered here in great detail while trying to sound the alarm over the liquid fuel crunch that’s approaching.

We’ve lost seven refineries in the past few years. Some were shut down while others were converted to process biofuels instead of gasoline, diesel, and jet fuel. Lower refinery capacity means less of those products can be delivered each day. As the linked AFPM article explains, the refineries that went offline can’t simply be “restarted” with the flip of a switch as Biden is demanding. It’s a process that takes years.

Also, there isn’t just one “oil and gas industry” that’s responsible for all of this. There are literally hundreds of different companies involved in energy exploration, drilling, liquid oil or gas transportation, refining, and the eventual delivery of finished fuel products. Each operates inside the constraints of the global market. Yelling at them and saying “the industry” needs to “do something” to lower gas prices is a fool’s errand. But the current conditions were caused by a combination of government policies and global market changes.

The problem here is that we have people in the government – including the President – trying to tinker with a massive industry when they clearly have no clue whatsoever as to how it works. This isn’t a political problem with a political solution available. It’s a combination of regulatory issues and market forces that march to their own drums. And no “strongly worded letter” is going to change those facts. There are things the Biden administration could be doing today that would begin to alleviate these issues, but they refuse to do them because such actions would be politically unpopular with the liberal base.

0 4
‘It’s A Haunting Question’: Marine Veteran Seth Moulton Tears Up Over Whether 20 Years In Afghanistan Was ‘Worth It’ 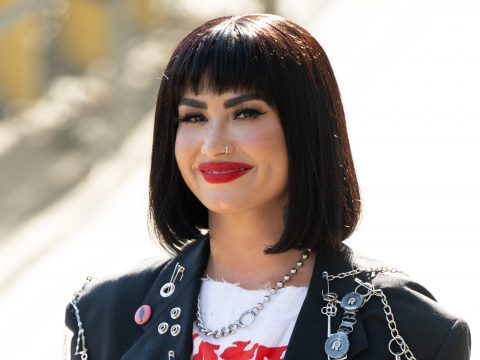 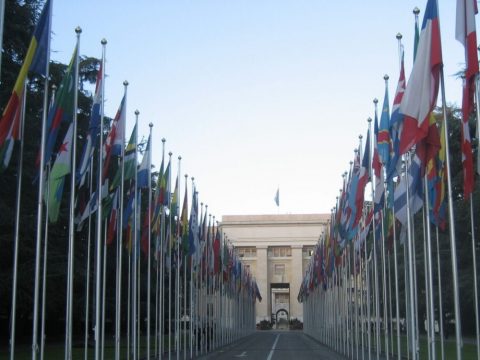