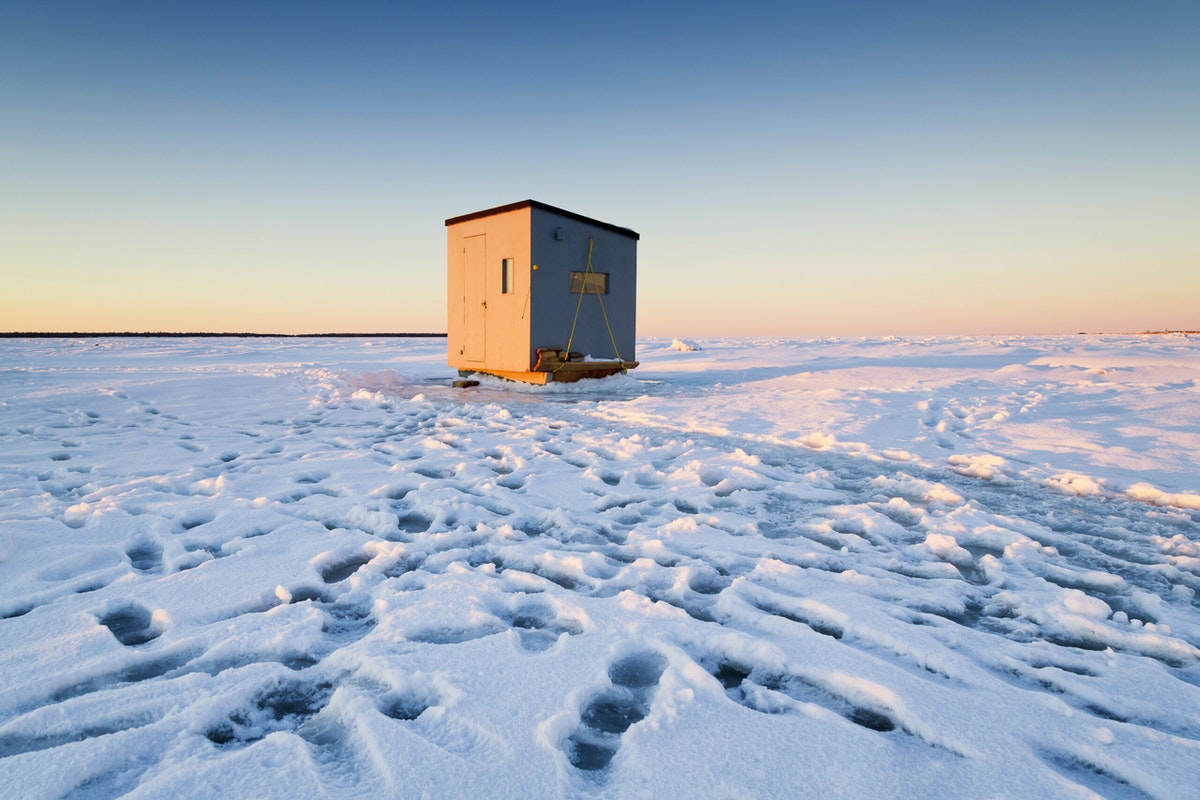 The mayor of Hudson, Ohio, is stepping down after a “grossly misunderstood” joke linking ice fishing to prostitution.

According to USA Today, Hudson Mayor Craig Shubert recently raised some “data points” at a city council meeting about the legality of ice fishing at a local park.

“Does someone come back next year and say I want an ice shanty on Hudson Springs Park for X amount of time?” Shubert asked. “And if you then allow ice fishing with shanties, then that leads to another problem. Prostitution. Now you’ve got the police chief and the police department involved.”

After the incident, Shubert released a statement insisting that his comments were meant to “enlighten” the council about other issues that could emerge from their policies.

“My comment about ice fishing, the permitting of shanties on lakes, and prostitution stems from my experience as a former television news reporter covering law enforcement agencies, which have made arrests for acts of prostitution in ice fishing shanties,” he said. “When discussing proposed legislation, it is wise to discuss the potential for unintended consequences. My statement was to enlighten council that the future permitting of ice shanties may lead to other issues.”

Shubert later took the controversy as an opportunity to step down from office amid changes in his personal life.

“My comments at Tuesday’s workshop were made out of concern for our community; what could become of unintended consequences of new legislation, based on my prior television news reporting experience,” Shubert wrote in his resignation statement, according to the Akron Beacon Journal. “My attempt to inject a bit of dry humor to make a point about this, in the midst of a cold, snowy February, was grossly misunderstood.”

“Some in our community saw this as an opportunity to engage in the politics of personal destruction by means of character assassination, blaming me for the negative international press they helped to promote,” he continued.

“Since the passing of my wife, First Lady Sherri Moyer, I have given considerable thought to the next stage of my life. Retirement is on the near horizon,” Shubert added. “With the recent changes on city council, where six of seven seats have turned over, City Hall is entering a new era. My role as a change agent is complete.” 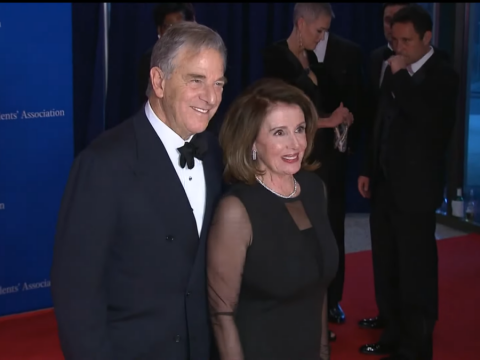