Today, March 14, 2022, the NRA-ILA tweeted out news of DeWine’s signature just after he signed the constitutional carry legislation: 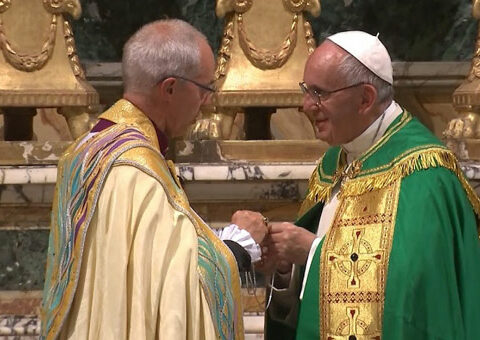