Family members of the Biden-Harris administration have encountered more criticism as the vice president’s 36-year-old niece continues to comment on civil unrest in India.

According to a report from the Washington Examiner on Wednesday, State Department officials are concerned Meena Harris’ social media posts could threaten national security and complicate the U.S.’s relationship with India.

Meena took to Twitter earlier this week and shared a post calling India’s government a “dictatorship.” This comes as she has voiced disapproval for the Indian government’s treatment of farmers and protesters on several occasions.

Thank you @Trevornoah for using your platform to draw attention to this global workers’ rights issue that has led to police violence, attacks on free speech, and other human rights concerns.

“We cannot take farmers for granted. Nowhere in the world. We need farmers.” https://t.co/sZTS5eetfo

So far, the Biden administration has agreed to work with the Indian government, even supporting the prime minister’s reforms and touting Kamala Harris’ Indian heritage.

Meena’s comments came just after Joe Biden spoke to the prime minister of India on Monday to discuss the coronavirus pandemic, climate change and unrest in Myanmar.

Meanwhile, the Biden administration continues to face scrutiny as family members engage in foreign affairs despite promises from Biden that relatives will not have foreign influence. 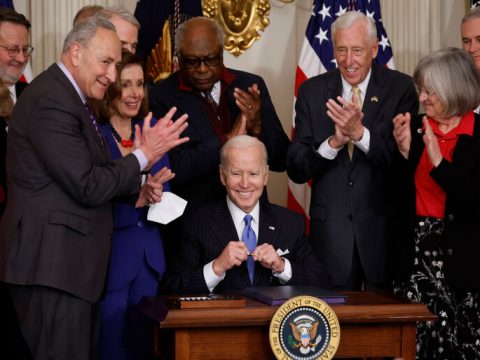 0 62
‘All of Us Knew’: Biden Ally Says Democrats Knew Inflation Was Coming After Spending Bill 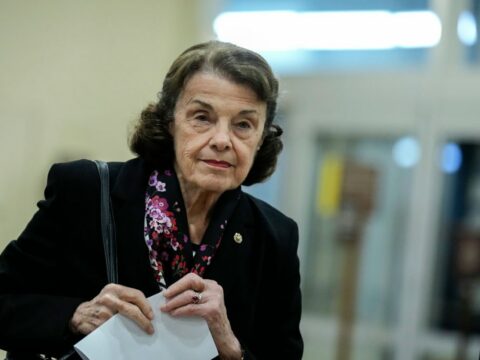 0 7
Feinstein Contradicts Herself On Timing Of 2024 Announcement