Officials in Tulsa, Oklahoma, have released the names of the four people killed after a gunman opened fire at Saint Francis Hospital on June 1.

The gunman, who died at the scene from an apparent self-inflicted gunshot wound, shot and killed two doctors, a receptionist, and the husband of a patient during the attack last Wednesday. The shooter, who will not be named by The Daily Wire per policy, is a 45-year-old black man who blamed one of the victims for ongoing back pain.

Here are the four victims of the tragic shooting:

Phillips, who graduated from Harvard Medical School, was described by president and CEO of Saint Francis Health System Cliff Robertson as “a man that we should all strive to emulate.”

“The fact that some individual would go after Dr. Phillips is mind-blowing,” Robertson said at a news conference on Friday. “He’s one of those folks … his clinic cannot always be on time, because he will spend every minute with patients that they need.”

USA Today reported that Phillips was “a member of the Oklahoma State Medical Association, and frequently volunteered with the Tulsa County Medical Society’s free clinic.”

Husen’s ex-husband told NBC News that she decided to enter the medicine field to help patients the way doctors helped her when she broke her foot in a car accident.

“She wanted to be that individual helping people get better and make sure that they could have great lives even after a horrible injury,” John Reckenbeil told the outlet on Thursday.

Husen, who graduated from the Oklahoma State University-Center for Health Services medical school, worked as a sports and internal medicine specialist at the Warren Center on the medical campus.

Glenn was a described by her family as a devoted wife and mother to two boys, the Tulsa Police Department said in a Facebook statement.

“A true servant’s heart, Amanda always put everyone else first. She was the happiest just being with her family, with the most amazing love for her boys and husband. Amanda worked in the medical field for over 18 years. Her family says she always had the brightest smile and kindest spirit. She is survived by her husband, Jonathan Glenn, and two sons, Gabe Glenn and Ian Glenn,” the statement said.

USA Today reported that she had worked with the Saint Francis Health System for nearly five years and was currently a receptionist in a supervisory role. She was also previously a registered medical assistant.

Love may be seen as a hero for his brave response to the shooter. Love was at the center with his wife, Deborah, and held a door closed so that others could escape, sacrificing himself.

“William Love’s family would like us to share that at the time of shooting, William heard the gunshots and knew his wife would not be able to escape the building on her own. He sacrificed his life for her,” police said in their Facebook statement.

Love had been married to his wife for 54 years, and was a retired Army First Sergeant who had served for 27 years.

0 27
With Liz Cheney Out, Here’s How Many Republicans Who Impeached Trump Remain 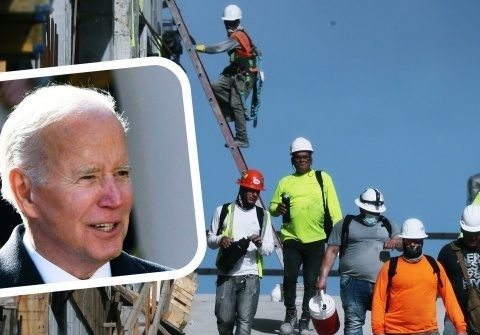 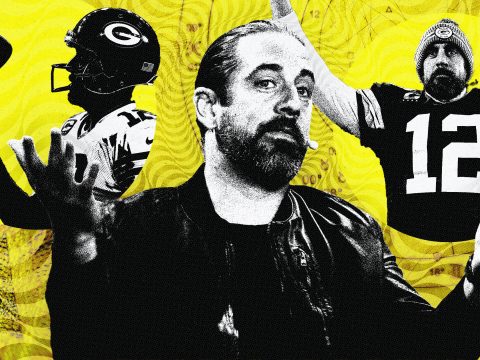