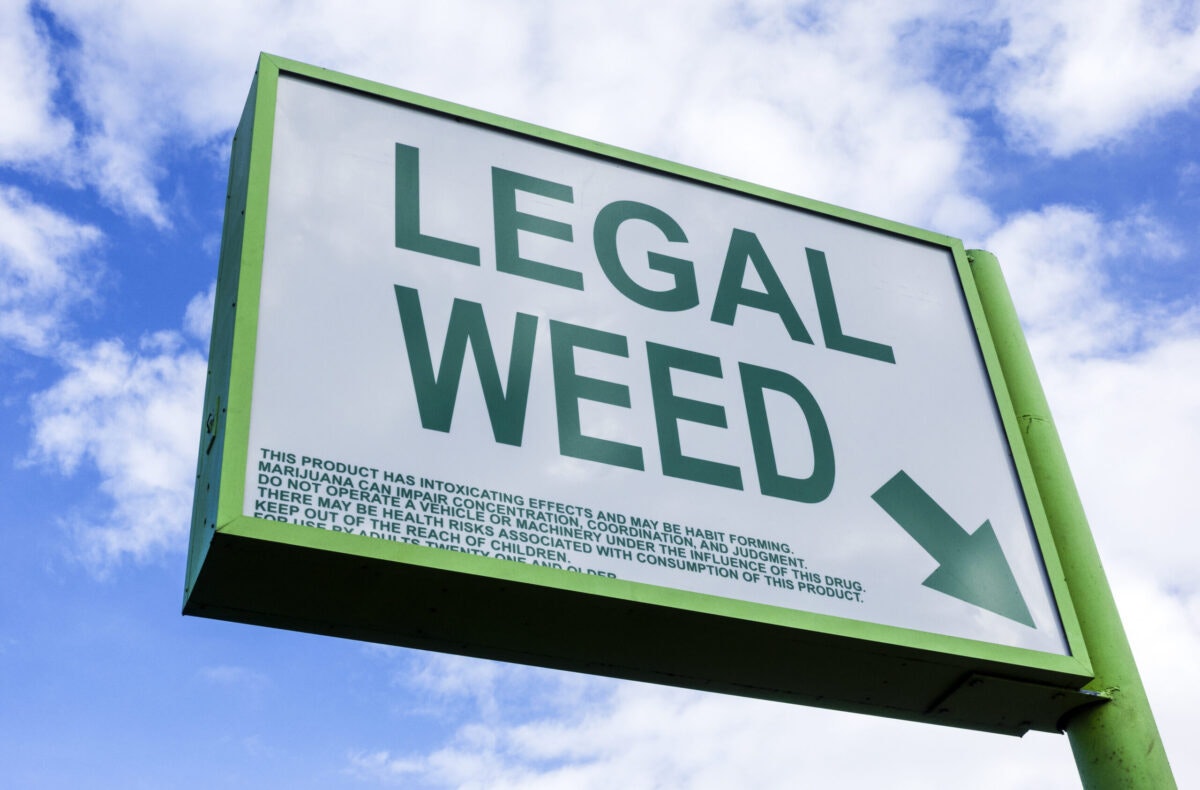 Off-duty police officers in New Jersey can now legally use recreational marijuana after the first sales in the state began last week.

Since 2012, 18 states and the District of Colombia have decriminalized recreational marijuana, but when New Jersey passed legislation last year to legalize recreational weed, no prohibition carve-out for police officers was adopted.

“Anyone 21 and older can now legally buy weed in New Jersey. And, at least according to the law as written, that includes police officers,” Fox 5 New York reported Friday.

Some municipalities said they will continue to stop law enforcement officials from using recreational marijuana as Jersey City Mayor Steven Fulop plans to continue testing his city’s police force for weed and firing those who test positive.

“If somebody wants to test us as a city and an administration, they’re more than welcome, but they certainly know where we stand and they can expect long litigation over it,” the mayor said. “Every other state in the country that legalized cannabis had a carve-out that did not allow off-duty police officers to smoke.”

Fulop is concerned with the accuracy of testing police officers for marijuana use, claiming it will be difficult to determine if an officer used the psychoactive drug while off duty or on the job. “You can’t tell if somebody smoked on the job, an hour before they started the job, eight hours before or a week before,” Fulop said.

The city of Bayonne also announced it would continue banning police officers from using recreational marijuana. Bayonne Mayor Jimmy Davis has directed his city’s law department “to put together a ban,” to stop officers from using weed while off duty NorthJersey reported.

“As a retired police officer myself, I know that sworn law enforcement officers must be held to a higher standard and I believe that allowing marijuana use by off-duty personnel would lead to lawsuits that would endanger both taxpayers and public safety by making it harder to win criminal convictions,” Davis commented.

Davis also agreed with Fulop’s conclusion that it would be impossible for police departments to determine whether an officer was using marijuana on or off the job.

New Jersey Acting Attorney General Matthew Platkin admitted that the new law going into effect could raise some legal challenges in the future. “New Jersey’s law legalizing and regulating cannabis is clear and we are obligated to comply. I welcome conversations on how best to protect public safety,” Platkin said. “Any efforts by local governments to subject officers to additional requirements in the interim, however, may present employment law issues that we anticipate will be handled between those governments and officers in the appropriate course.”

All copyrights and legal uses attributed to content are located at the article origination: © Daily Wire, Off-Duty Cops In New Jersey Can Now Use Recreational Weed — And Some Cities Are Concerned 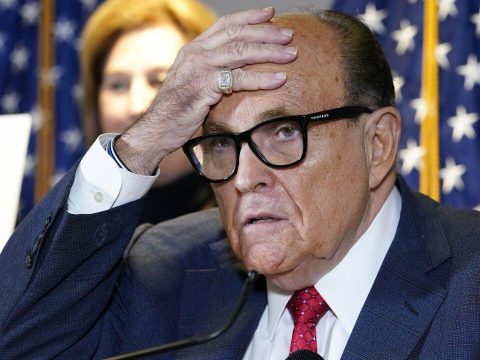