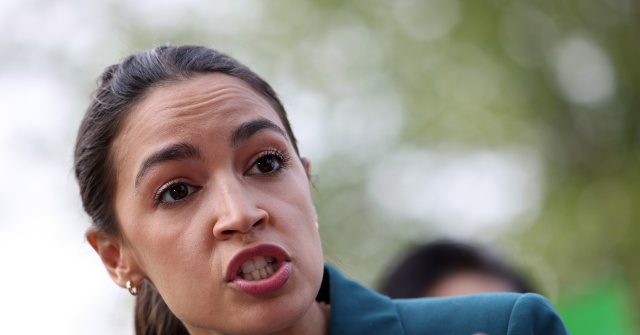 Openly socialist Rep. Alexandria Ocasio-Cortez (D-NY) has been getting blasted for attempting to downplay the smash-and-grab crimewave that has been destroying retail outlets in recent months.

Speaking with the Washington Times last week, Ocasio-Cortez dismissed the allegations of “organized retail theft” as a hoax with not much evidence to back it up.

“[A] lot of these allegations of organized retail theft are not actually panning out,” Ocasio-Cortez said. “I believe it’s a Walgreens in California cited it, but the data didn’t back it up.”

Contrary to the New York Democrat’s claims, the smash-and-grab crimewave has severely impacted retail outlets, with up to tens of billions of dollars in losses, according to the Associated Press.

“National retail groups last month estimated the annual losses to be in the tens of billions of dollars,” reported the AP. “Some states’ attorney generals are supporting a congressional bill that would require more prevention efforts by large online marketplaces, where experts say many of the stolen goods are fenced.”

Just last Friday, authorities in the San Francisco Bay Area conducted what they described as “one of the largest retail theft busts in California history,” uncovering upwards of $8 million worth of merchandise from CVS, Target, and Walgreens.

“This level of violence has taken it to a whole new level,” Rachel Michelin, president of the California Retailers Association, told the New York Times. “No one has seen this before.”

Retail outlet groups and politicians equally blasted Ocasio-Cortez for her dismissal of the problem.

“Respectfully, the Congresswoman has no idea what she is talking about. Both the data and stack of video evidence makes fairly clear that this is a growing problem in need of solutions,” said Jason Brewer, Retail Industry Leaders Association (RILA) senior executive vice president of communications. “If she is not concerned with organized theft and increasingly violent attacks on retail employees, she should just say that.”

The retail outlet Walgreens, which has reportedly closed dozens of stores due to the rampant crimewave, asserted to the Washington Times that “organized retail crime is one of the top challenges facing” the company,” adding that the problem “has evolved beyond shoplifting and petty theft to the sale of stolen and counterfeit goods online.” 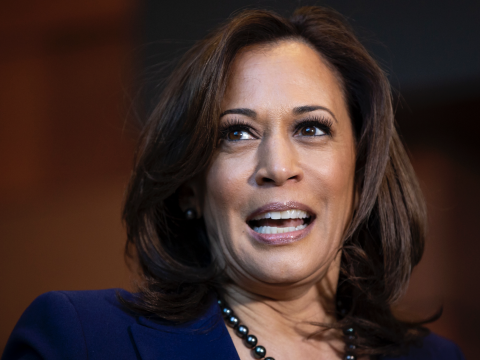 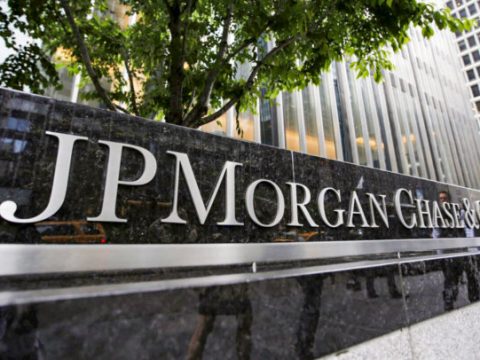 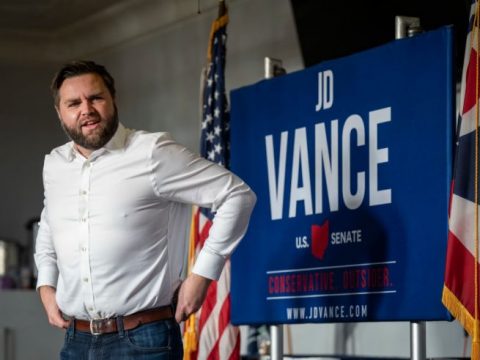