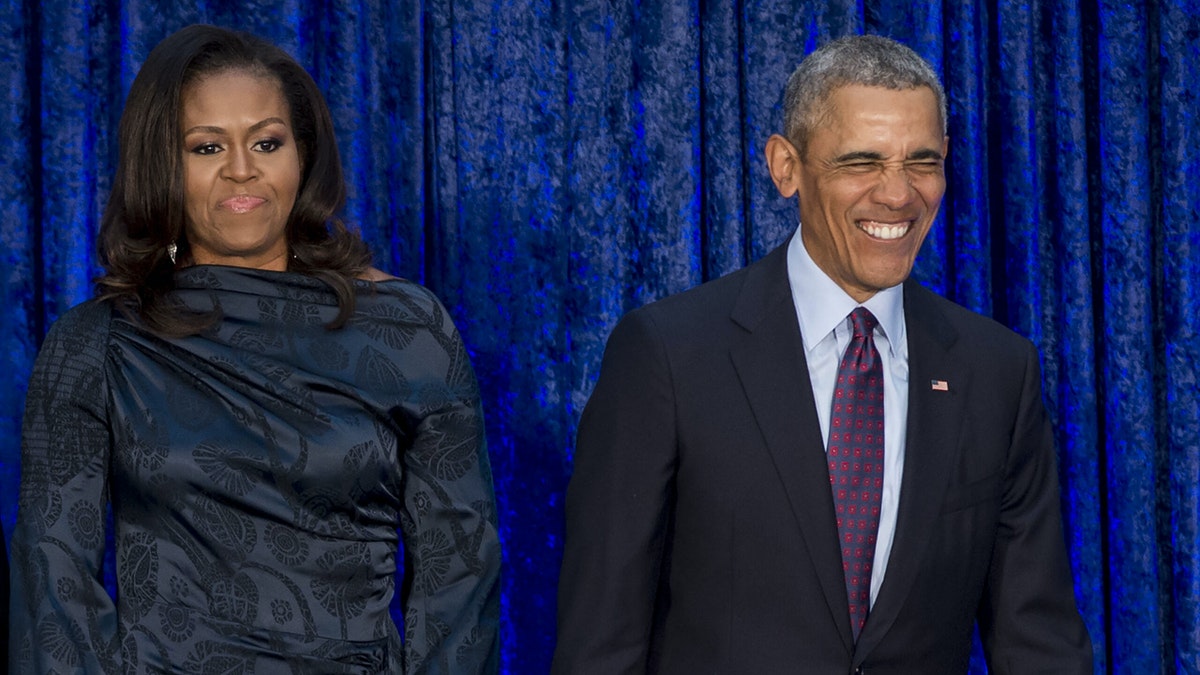 Industry sources told Insider that the Obamas’ decision to look around comes as their three-year Spotify deal is coming up for renewal.

The Obama’s team at Higher Ground is “frustrated with the slow pace of development at Spotify, where it can be hard to get a greenlight,” the report said. “One source said Higher Ground’s pitches don’t always align with the platform’s focus on shows that can reach a wide audience.”

The report said that other heavy hitters like Amazon and Apple could compete for the Obama’s business because they have upped their investments in podcasts.

The news comes as Spotify deals with left-wing-generated backlash to Rogan for allegedly promoting “misinformation” on his show, although critics are rarely able to give specific examples.

With his outsize media footprint, no-f***s-given hosting style, and an estimated 11 million listeners per episode, Rogan is, like it or not, the face of Spotify’s podcasting play. It’s a face that comes with voluble “anti-woke” bona fides; a hyper-macho sensibility somewhere between MAGA and Bernie Bro; and, most problematically, a warm embrace of vaccine skepticism. But all of that is part of the appeal for Rogan’s loyal army of superfans, many of them young and male, which is what makes him so valuable to a company whose success depends on attracting large numbers of engaged paying subscribers. In the words of one seasoned audio industry insider, having Joe Rogan “is like dropping a Taylor Swift album every day. Spotify needs him way more than he needs Spotify.” (Spotify didn’t have a comment for this story.)

The Joe Rogan Experience, which debuted in the earlier and comparatively quaint podcasting era of 2009, towers over its Spotify peers. Part of that has to do with the reality that the company’s other big-ticket deals just simply haven’t gained the same traction. Harry and Meghan have produced a lone 33-minute holiday special since inking a reported $25 million Spotify contract in December 2020. (They currently don’t have anything else in development with Spotify, someone familiar with the matter confirmed.) The Obamas, whose 2019 deal was rumored to be in the same general ballpark, have produced a few compelling shows, including one podcast hosted by Michelle Obama and another in which Barack Obama teamed up with Bruce Springsteen. But the buzz around these efforts has paled in comparison to the couples’ best-selling memoirs, or even the award-winning features they’ve produced for a separate content deal they have with Netflix. Moreover, informed sources told me the Obamas’ production company, Higher Ground, has been frustrated with Spotify at times, finding it difficult to get additional shows off the ground. I’m told the Obamas are more interested in lifting young new voices than carrying shows themselves, and that this focus hasn’t always aligned with Spotify’s. (Another source said that Spotify and Higher Ground are in active production on new shows in this vein.) As for the other offerings under the Spotify banner, chances are you haven’t heard of them. But you almost certainly hear about Joe Rogan every time something crazy is said on his show.

Spotify CEO Daniel Ek reportedly told employees on Wednesday that the platform does not have editorial discretion over Rogan’s #1-rated podcast, “The Joe Rogan Experience,” following an attempt from leftists to get Rogan booted off the platform.

Spotify announced on Sunday that it was publishing its content policy and that it would create a coronavirus information hub, which The Wall Street Journal reported came in response to backlash the company has faced from leftists over Rogan.

The announcement from Ek came after musician Neil Young complained about claims that Rogan had made on “The Joe Rogan Experience” about the pandemic and had his music removed from the platform. A couple of other musicians also had their music pulled down over the issue.

“We have had rules in place for many years but admittedly, we haven’t been transparent around the policies that guide our content more broadly. This, in turn, led to questions around their application to serious issues including COVID-19,” CEO Daniel Ek wrote on Sunday. “Based on the feedback over the last several weeks, it’s become clear to me that we have an obligation to do more to provide balance and access to widely-accepted information from the medical and scientific communities guiding us through this unprecedented time. These issues are incredibly complex.”

0 18
Madonna Stands Against Cancel Culture, Says the Censorship is ‘Frightening’ 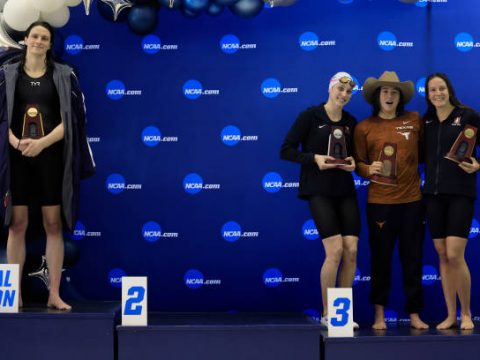 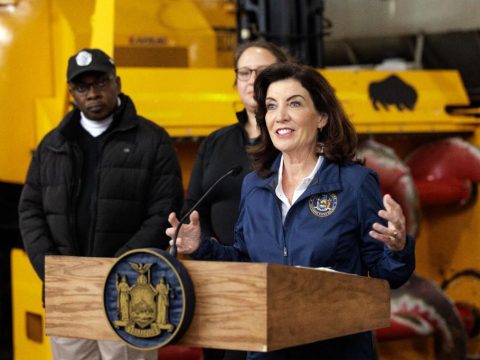 0 36
Time for Gov. Hochul to Declare a State of Emergency Over NYC’s Migrant Nightmare 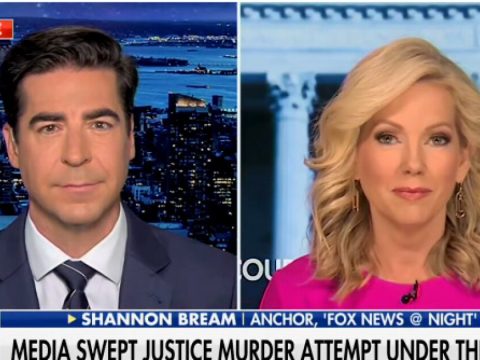